Does something prevent two thunderbolt3 displays from connecting into a port replicator that feeds into 1 thunderbolt 3 port?

I have two external monitors, neither have a native thunderbolt 3 port. One is HDMI, and one is a mystery to me, it's small and sort of squarish with a notch. They both have a company supplied thunderbolt 3 adapter. I bought this docking station so I can connect both of these monitors in. But it only had one functional thunderbolt 3 port; the other is meant for a cable to go to the laptop. So for the HDMI monitor, I bought a cheap 8 dollar converter from DisplayPort to HDMI. It doesn't matter, it didn't work. Only one monitor works. I have to plug the other monitor directly into the mac with the thunderbolt connector. So I thought I'd look for a docking station that can handle two Thunderbolt 3 monitors, but they don't seem to exist. My question is, is there a fundamental limitation that prevents two Thunderbolt 3 monitors from ultimately connecting into one thunderbolt port on the macbook pro?

Here are some things I was asked, maybe it helps answer the question 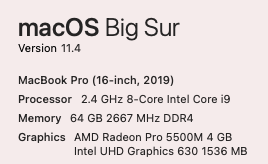 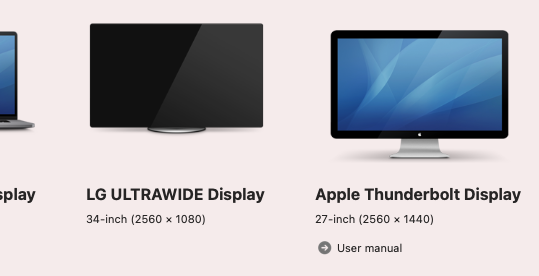 None of these monitors have a native thunderbolt3 cable. They all have adapters attached. I didn't buy the adapters, it was given to me, as was this mac.