This is a weird one. At first I thought it was just a problem with the Twitter app running in macOS sometimes just stops loading any media (pictures, gifs, videos). But then I noticed that twitter.com through Safari would exhibit the exact same problem, and loading the same tweet in Chrome worked perfectly. This happens sometimes, I think most notably the next morning. My computer doesn't go to sleep since I use it for some server purposes.

Screenshots below are of the same tweet around the same time, one in the Twitter app, one in Safari and one in Chrome just to illustrate the point.

I'm thinking this is some sort of issue with macOS' networking/cache layer? I'm running Little Snitch but tries disabling it but the problem persisted.

I don't know, anyone have any ideas? Thanks in advance for any help I can get on this! 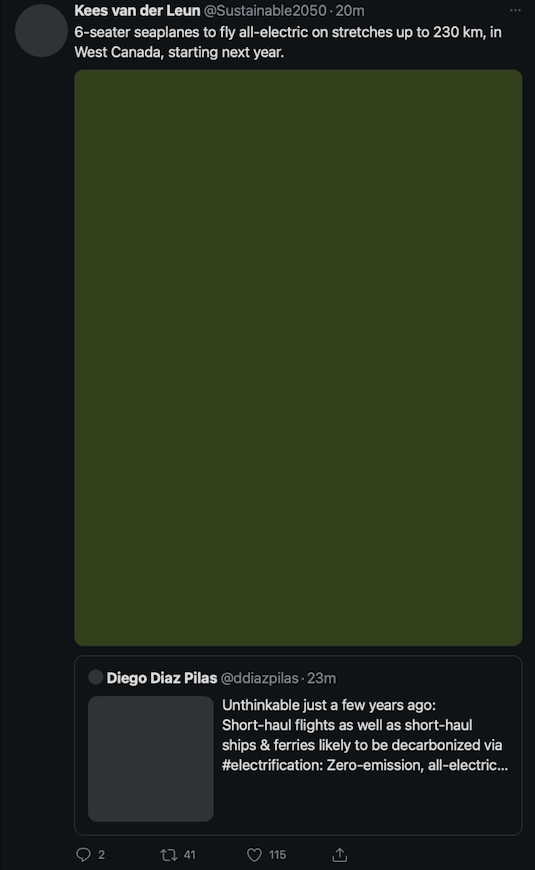 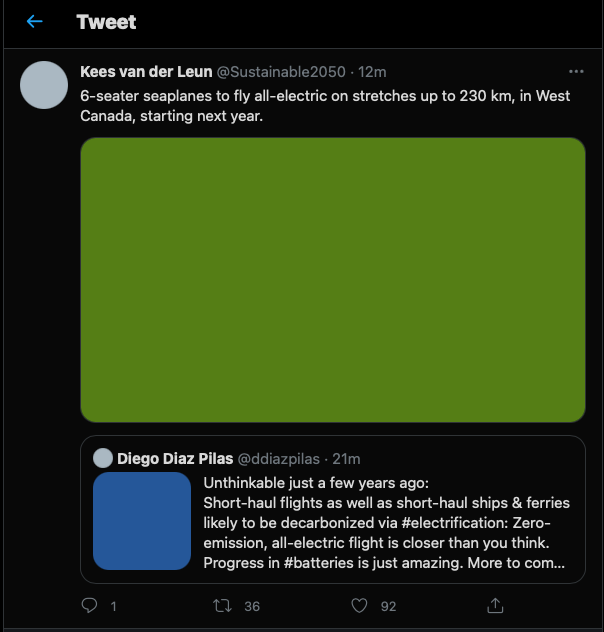 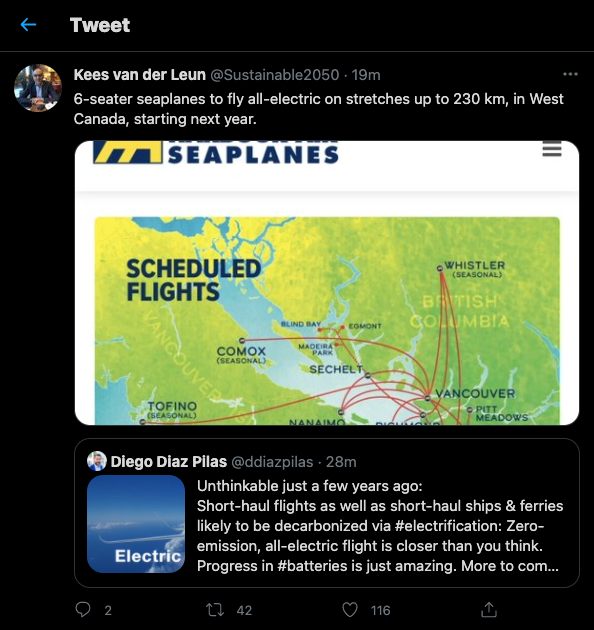 Restarting Safari (quitting and reopening) or deleting all website data for twitter.com both fixes it.

So it's probably not in the macOS network layer, but might be a cache issue?

Not the answer you're looking for? Browse other questions tagged macos safari twitter .

3
Are there any differences, feature-wise, between Safari for Mac and Safari for Windows?
1
Problem loading images on Cultofmac.com in Safari and Chrome
0
Safari not loading pages, other browsers doing fine
1
iPhone: copy–paste of URL not working
0
Why is twitter unreachable from Chrome but not Safari?
1
Safari stops working when attached to a corporate network
2
Various troubles playing Web videos across different browsers
3
After loading 5-10 websites, Safari and all other browsers stop trying to load pages