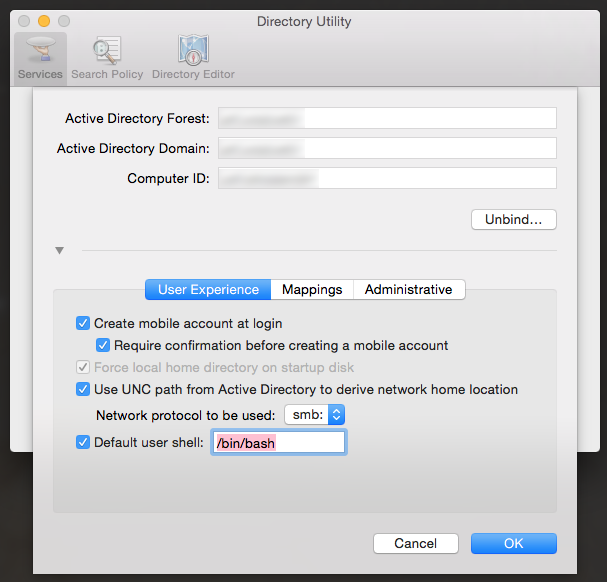 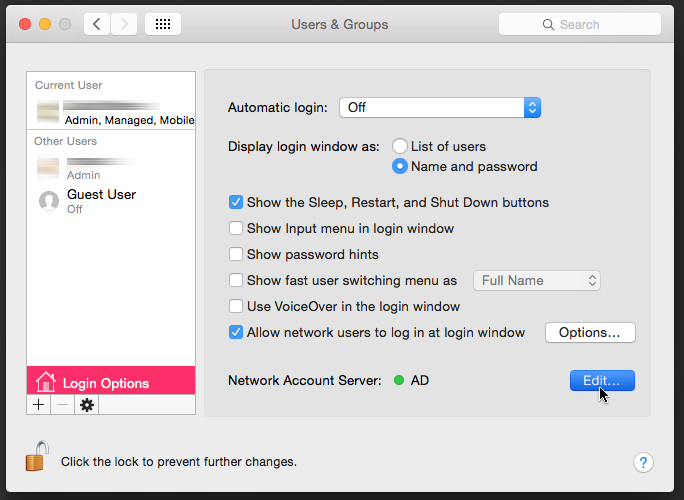 For those with with slow startup times but none of the above work,
my .zprofile was littered with eval "$(/opt/homebrew/bin/brew shellenv)" repeated 50x.
So profiling was giving me super fast speeds and the terminal took 4 to 10 seconds to load.
You can access this file at ~/.zprofile\

Remove all the lines and it'll immediately be an instant prompt again. Good luck! 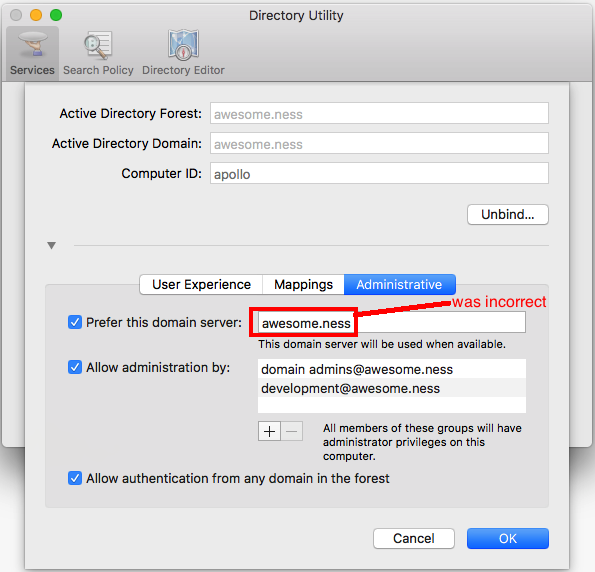 0
Macbook Air M1 terminal taking too much time to load
54
Why would I disable swap file in Mac OS X?
3
How to debug slow terminal prompt?
4
How to find delay when launching new Terminal (iTerm)
4
Slow login and Terminal loading time in Yosemite, possibly related to open directory
3
OS X Mountain Lion Terminal and tabs take ages to load
3
How can I debug an extremely slow login?
1
Terminal speed up doesn't accept command line arguments from outside source?