I am watching same video on a Mac and two phones, iPhone 12 and Android.

There is abnormal glare on the Mac. For example in attached pics the Mac shows too much glare on girls face, clothes.

This happens when I play this video in HDR in Chrome, it does not happen if HDR not enabled in Safari.

How do I solve this problem ?

The trouble with colour is you need to know the start point & you need your workflow to be correctly calibrated & profiled..

I'm not so sure that YouTube is a great start point, as there is no constant definition of how anything is encoded.
After that you get the issue of each device decoding & interpreting differently.
You can only fix this with accurate calibration & profiling using a hardware colorimeter. [This is not cheap, maybe $£€ 250 for a decent one].

To view this video in real HDR you need a 4K HDR TV and a device with YouTube HDR such as Chromecast Ultra.
If you are viewing this video on an SDR (normal non-HDR TV) the color and contrast may not look correct.

I have one of those LG OLED 4k TVs, but I don't have a chromecast, so I can't view it on there. What I do have, though is a fully-calibrated workflow on my Mac.

So, this is what it looks like on there, in standard HD… 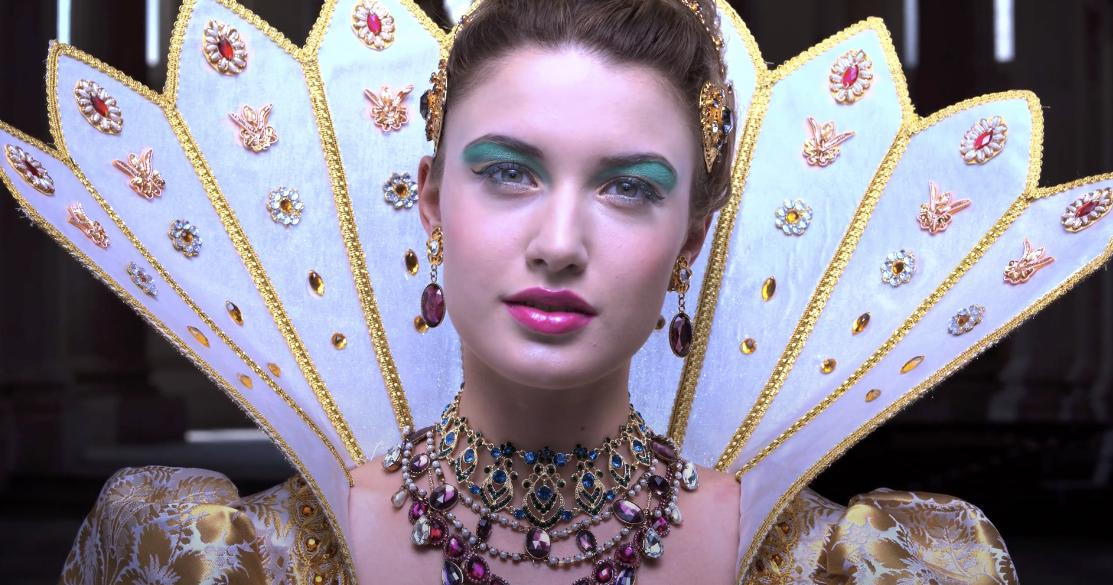 Which, of course, you can only see the same as I do if your display is also fully-calibrated ;)
However, compared to both your Mac & iPhone pictures to me looks more natural [It's still over-punchy & nothing like "real life", but at least the white point looks acceptable]. Your Mac image is even more contrasty & has a yellow cast. The iPhone image is heavily over-saturated & has a yellow deficit, leaving red & blue too hot.
I'm surprised the phone isn't closer to accurate, out of the box they tend to be reasonably close. I have never, though, seen a laptop screen that wasn't set up badly, unless it's been accurately profiled. What we're seeing of the phone image, of course, is a photo of its screen taken on another device, meaning we have one, possibly two, further places where the colour-management is poor.

As you don't have the recommended hardware to view HDR, then I wouldn't try to view things that way.
If you could post further images of how they look in SDR, that could be an interesting comparison.
[BTW, my personal opinion of HDR as a semi-pro colour "almost-expert" is that it completely messes up what might have been a really nice picture;)
My LG TV has also been calibrated & all this "clever" stuff switched off, because it's just horrible.

Edit
I just noticed you said it looks worse in Chrome - that's not a surprise. Chrome ignores so much of the Mac standard toolbox I'm surprised anyone puts up with it.

This is taken on the same screen from Chrome - yup, it looks worse. I would expect it to look worse because of Chrome's flagrant disregard for colour profiling. This is not fixable, even with calibration. 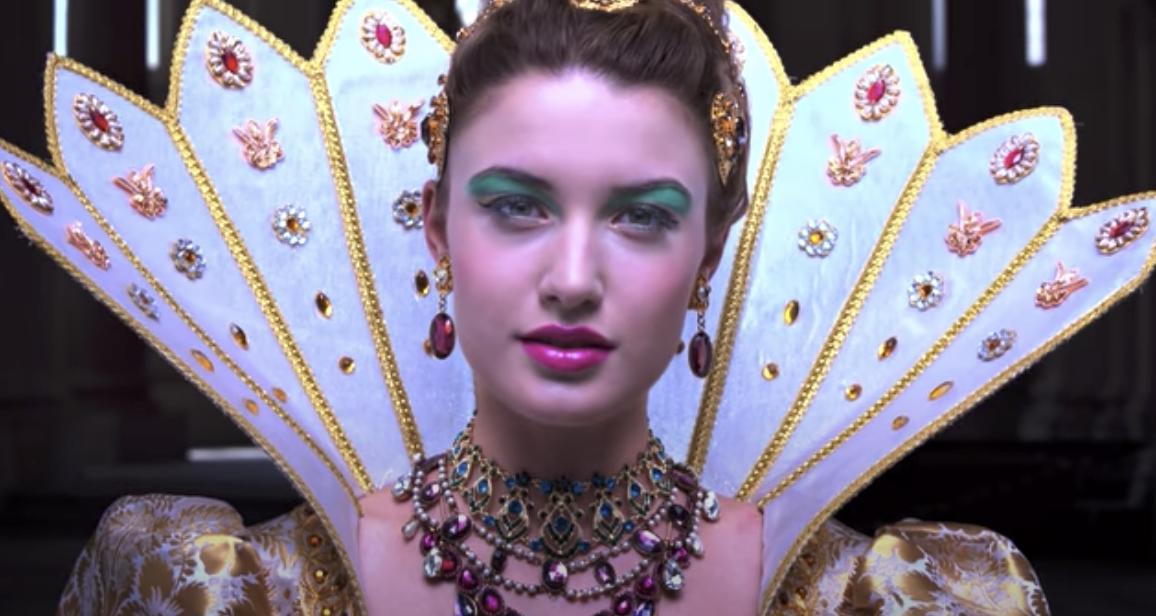 Some background qualification, in case my opinions seem too… opinionated;)
I'm a keen semi-pro photographer, used to working in a fully-calibrated environment - every screen in the house has been accurately profiled. I work in the TV/film industry so I am very used to also seeing correct colour imagery on real professional displays, day in, day out. (By 'real professional' I mean 30 grand for a 21" display;)

Not the answer you're looking for? Browse other questions tagged macbook-pro mac hdr .