I've heard quite a few stories of Big Sur bricking older MacBooks, but I'm not quite sure in which way precisely they get bricked (motherboard or just SSD), so question is whether the following story fits into those reports:

I have the 13" MBPR (Early 2015, 2.9 GHz i5) of my 78 year old father here, which is kind of dead after he – if he recalls correctly – performed an update from Big Sur 11.x to Big Sur 11.y (he grabs every update he gets offered, so unfortunately he doesn't pay much attention to the details). Let’s call this MacBook A.

After the update the MacBook doesn’t boot up properly anymore: Apple logo and progress bar appear, everything looks normal at first, but at 50% the progress bars stalls ... and that’s it. I waited as much as 10 hours, but it doesn't move a single pixel.

For cross reference/examination I have another 13" MBPR (Early 2015, 2.7 GHz i5) with 512 GB SSD running Catalina perfectly fine. Let’s call this MacBook B and SSD B.

Here’s what I've tried and observed so far:

Conclusion up to this point: The MacBook A still is perfectly fine, it’s the SSD A which is f#ck3d up (thanks to the Big Sur update).

I have 30+ years of Mac background, I've seen SSDs biting the dust, but this is nothing I've ever seen before. 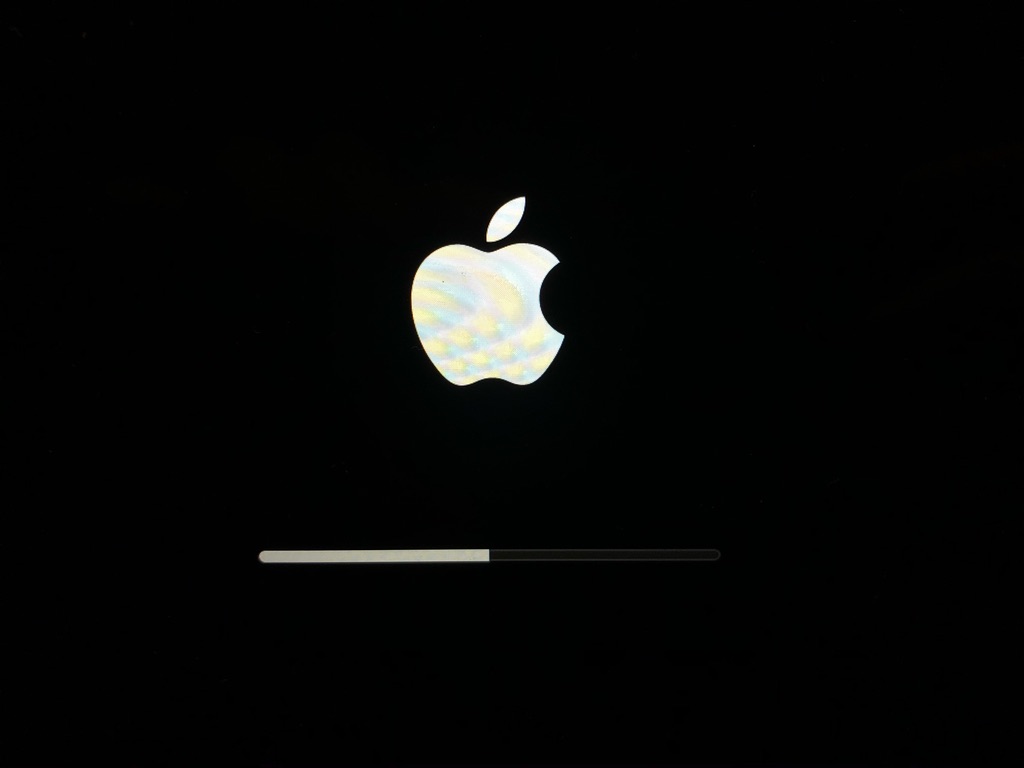 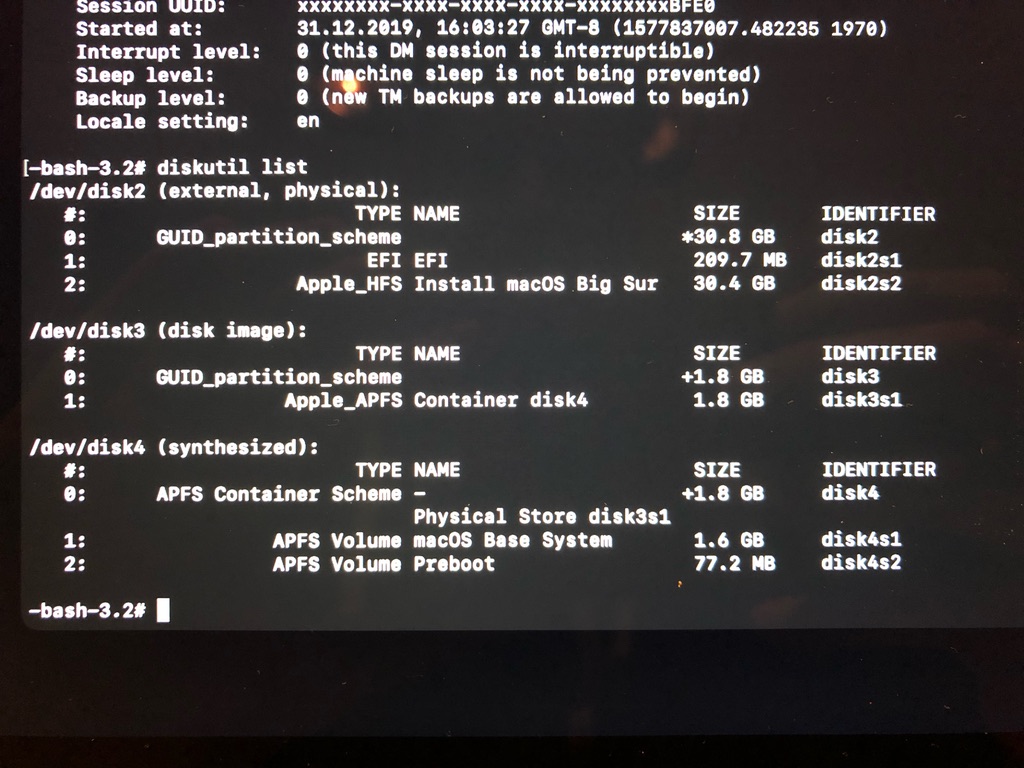 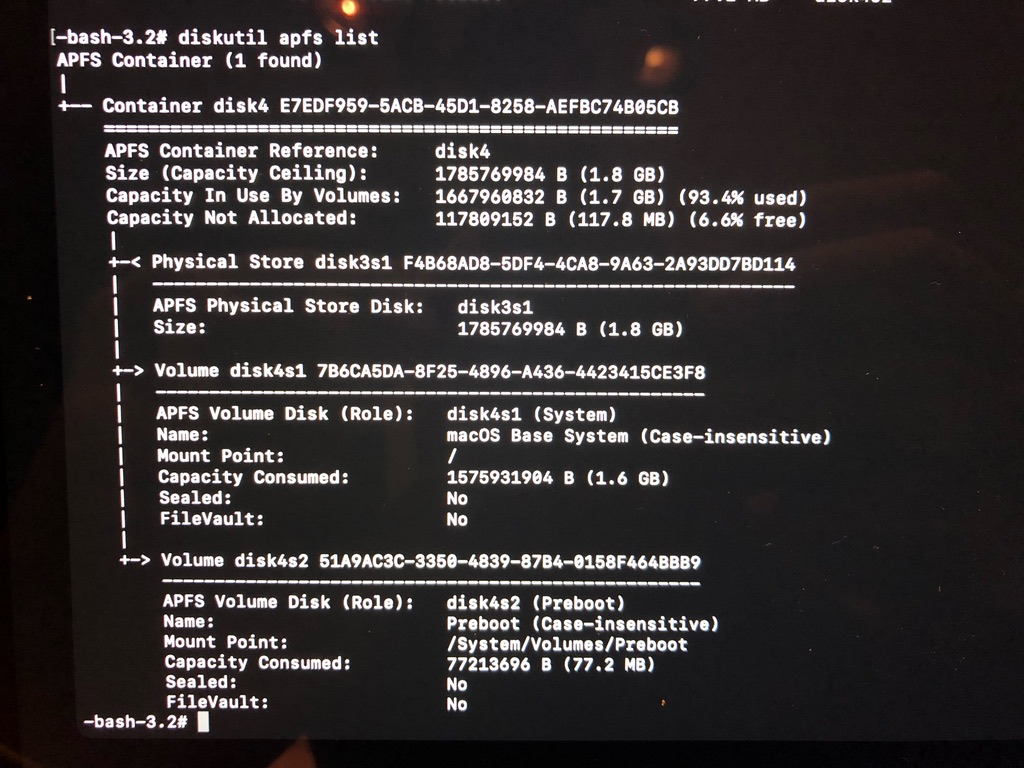 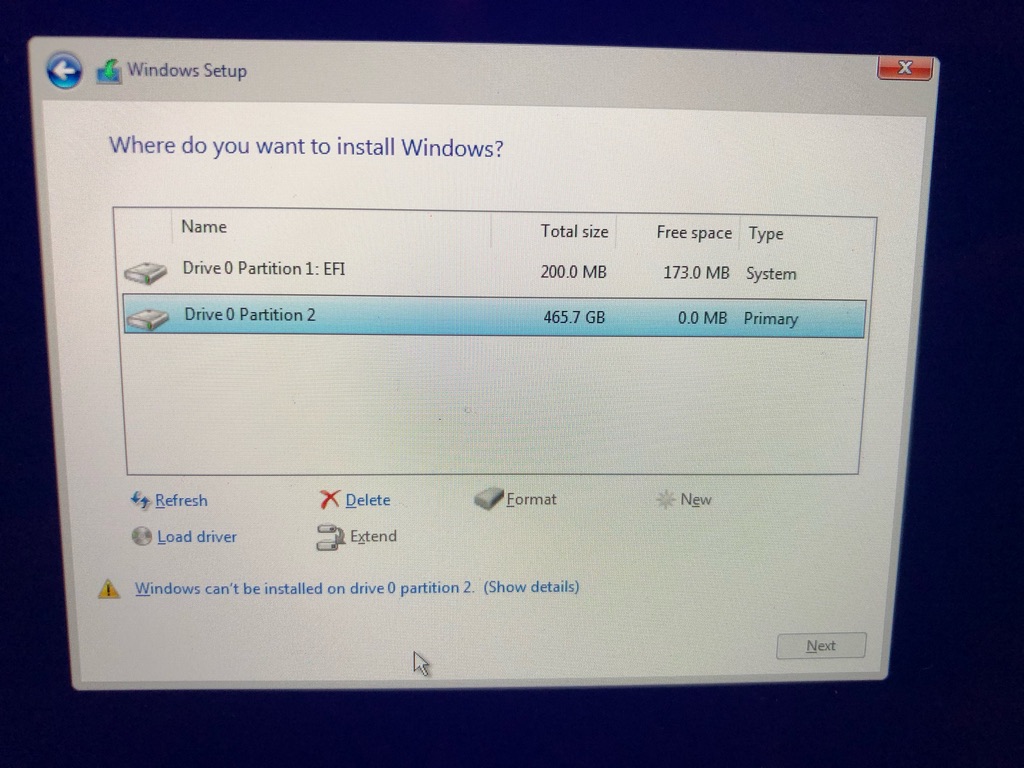 No. We have that update on several Macs identical to yours. You may have a hardware failure, but it’s not the OS that’s causing it. The OS is hobbled by it no other than needing the next write to succeed, there’s no code in the OS that intentionally breaks storage.

As it has been for two decades of Mac OS support, coincidence is more likely than cause, here. It stinks when we get a failure, so no amount of experience lessens that disappointment. Worse, it shakes our confidence when we confront how little we can do in the face of hardware failure.

Separating causality from correlation is super tricky outside a repair shop where you have access to known good parts, can reconnect cables, run advanced diagnostics and see trends due to hundreds of repairs a week.

Your next step is to contact Apple for a service estimate. They may just offer a service program and underwrite the cost of the repair. Worst case, you have a second look at your triage and know one cost for repair. In the mean time, you can try erasing it from several OS, but be sure you keep good backups if you “revive” this Mac.

p.s. this sort of error is precisely how many of our SSD bite the dust. We gladly pay for repairs on 2015 and newer gear as they run great with new SSD or logic boards, even on Big Sur.

Not the answer you're looking for? Browse other questions tagged macbook-pro boot ssd software-update big-sur .