I recently installed Windows 10 20H2 along with MacOs on my MacBook Pro, but upon booting Windows I can see the touchbar doesn't work in Windows(doesn't display anything), and Windows isn't detecting the Bluetooth hardware. I downloaded Windows Support software from bootcamp and tried to install it manually in Windows. But I am facing these errors: 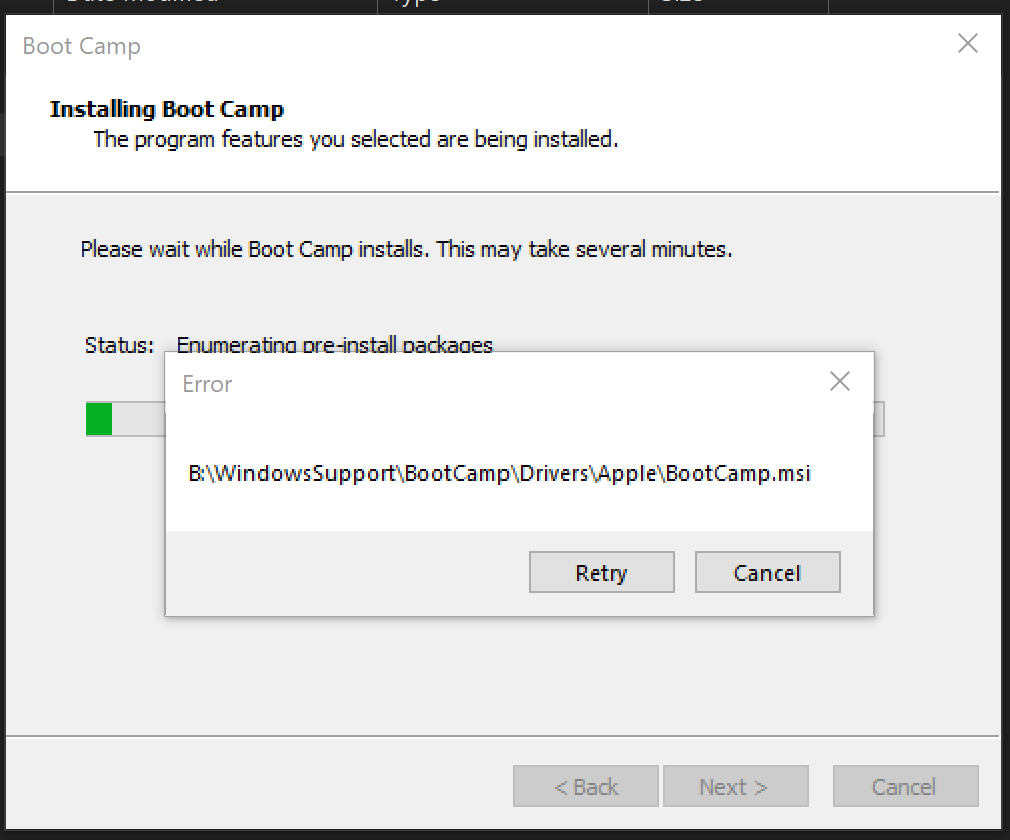 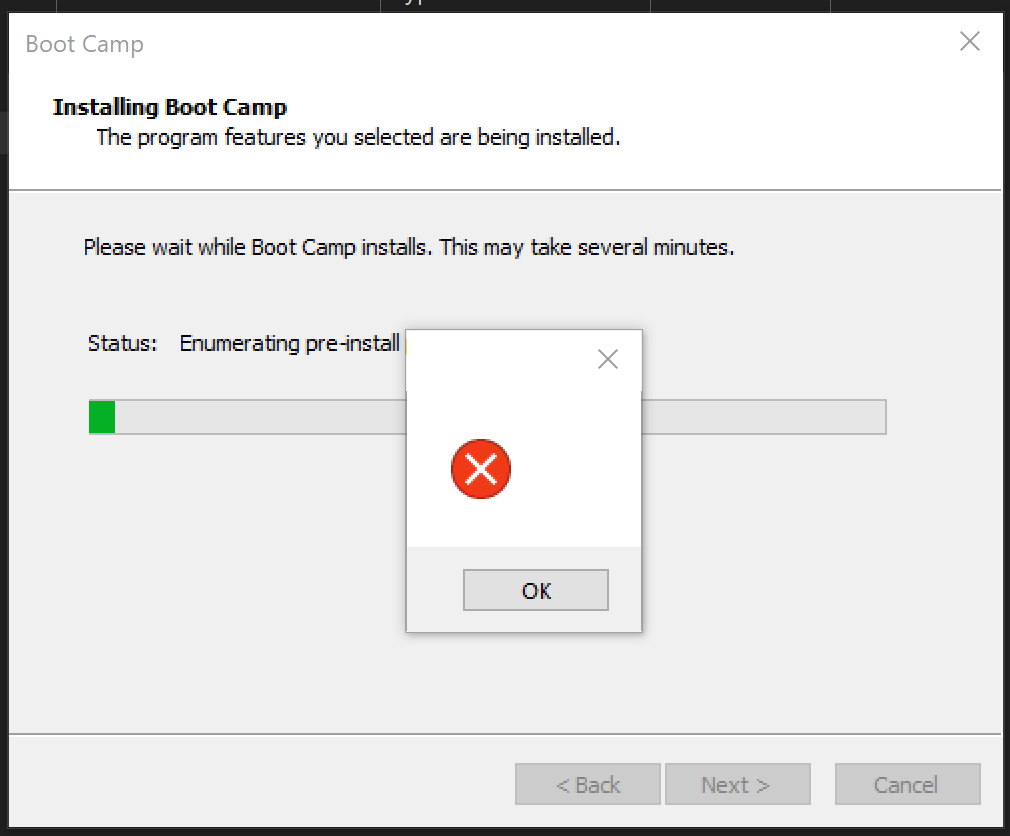 Is there anyway I can manually install drivers?? I also checked on Windows Update but there was no driver updates there either.

My mac OS is on Big sur latest version and Windows is on 20H2. 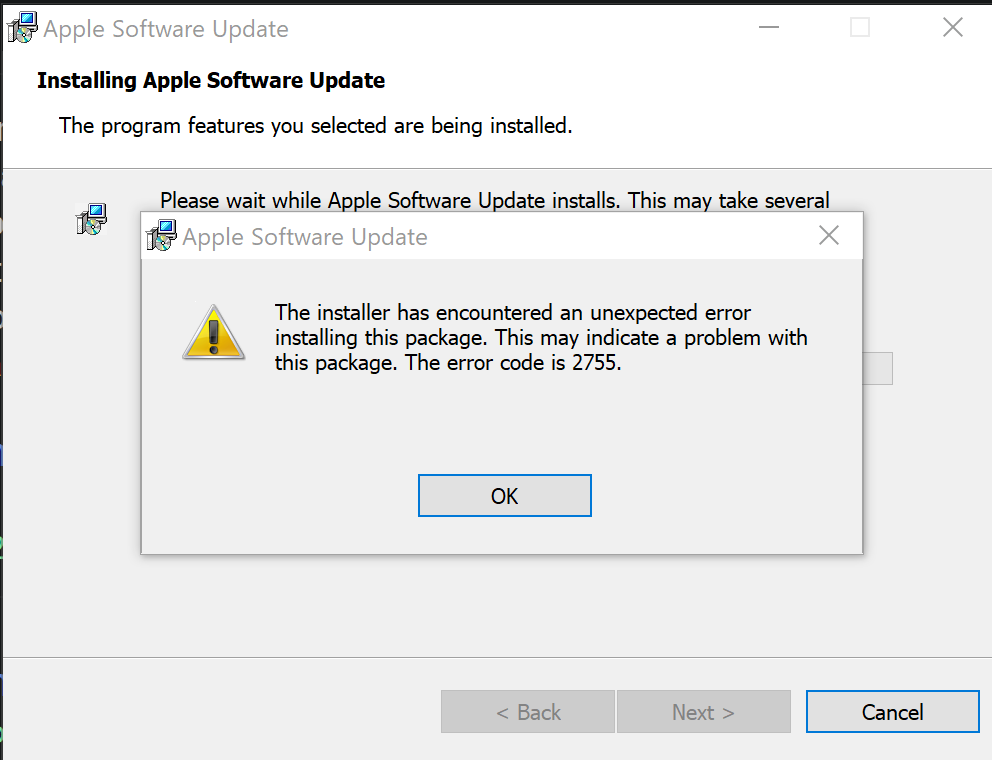 Turns out the issue was with the pendrive I downloaded the support software on, using a different pendrive solved the issue. However I am surprised with the poor Trackpad support with no additional multi-finger gestures and also the scrolling is inverted. Can I use precision driver instead of Apple's driver?

Your question indicates you downloading the Windows Support Software after installing Windows. You can post a comment, if I am wrong about this.

The other possibility is your Mac Pro is older than the 2013 model. In this case, Apple does not support Windows 10 for your Mac. If this is true, then you should have included this in your question.

The fact that you do not mention running Setup.exe, but instead mention BootCamp.msi, indicates that you did run Setup.exe which terminated early with an error message. The message either states lack of support for Windows 10 or you have the wrong version of Boot Camp.

You can search in RocketDrivers or other websites.

For the Touch Bar issue, just try to manually update the driver in Device Manager for each unrecognized device and see if it works.

A Touch Bar driver will be found in the Apple Boot Camp driver folder.