When swapping the HDD/SSD in a 2009-2010 iMac, the HDD fan will go haywire if the HDD is not an Apple OEM drive, or some trick is done with the thermal sensor such as shorting its pins, replacing it with a transistor or use a solution like OWC's inline thermal sensor solution(s) (they make several variations for different Macs). Below are some images of two such solutions for reference, if you've never seen them before.

OWC's thermal sensor solution for the 2009-2010 iMac - a small PCB with a couple of surface mount components, powered by SATA power: 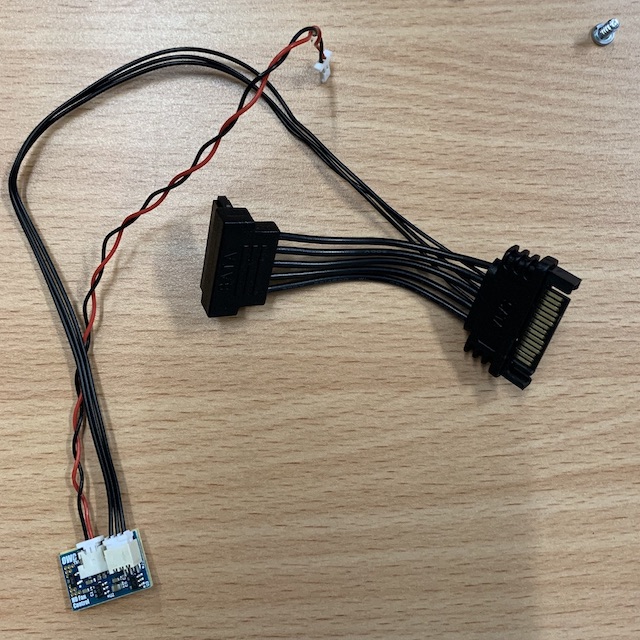 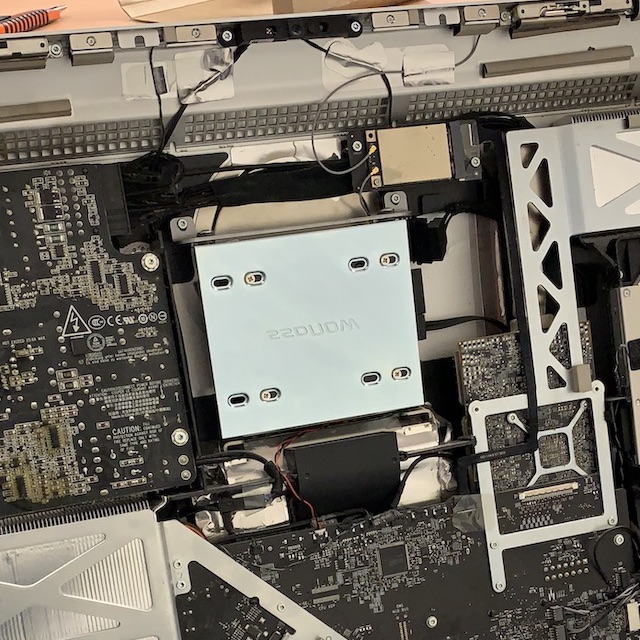 Original 922-9224 Seagate thermal sensor cable that plugs into the HDD (top), ODD thermal sensor from 2008 iMac (bottom) - looks a lot like a bipolar transistor soldered to a couple of wires: 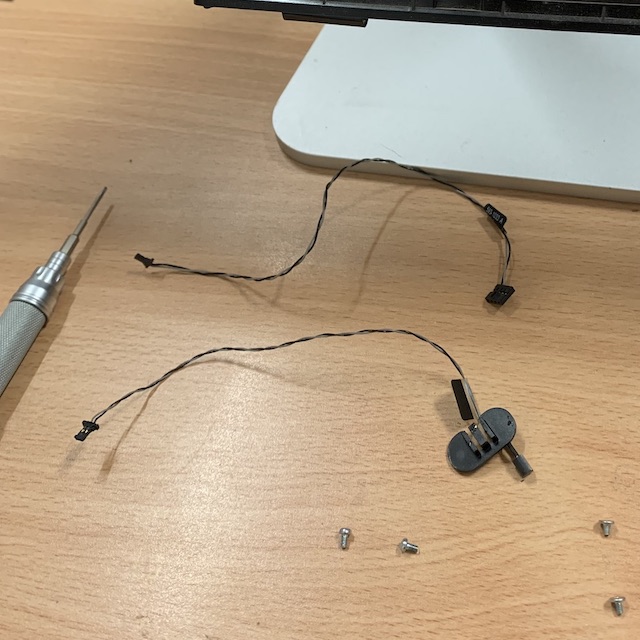 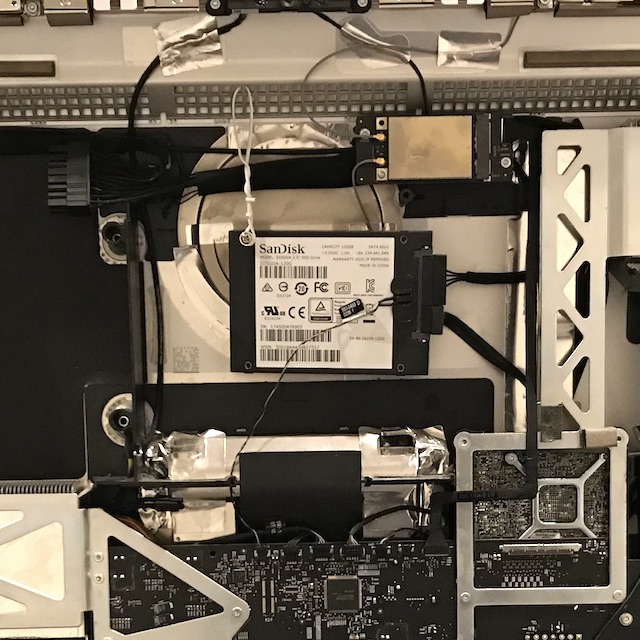 The OWC looks more complex; it's powered and has a bunch of stuff on it, but the ODD thermal sensor approach seems to achieve the same outcome. What is the technical difference between these four approaches:

11
What's the trivial difference between the 15“ and 17” versions of the MacBook Pro?
3
Is replacing HDD by SSD worth it with Core 2 Duo and Filevault2 enabled
1
How to upgrade HDD to SSD and replace the optical drive with HDD?
1
Replacing DVD with SSD - What is the best way to test SSD reliability?
0
OWC's thermal sensor connects only to power - but sends data?
2
Not booting after replacing the SuperDrive with SSD
8
Replacing HDD with SSD; what about non-APFS/APFS?
2
Stuck during clean install on a new SSD on a late 2009 iMac