How can I make the Mac recognise the full speed of the dongle, namely connect under a "USB 10/100/1000 LAN" connection and actually run full speed? 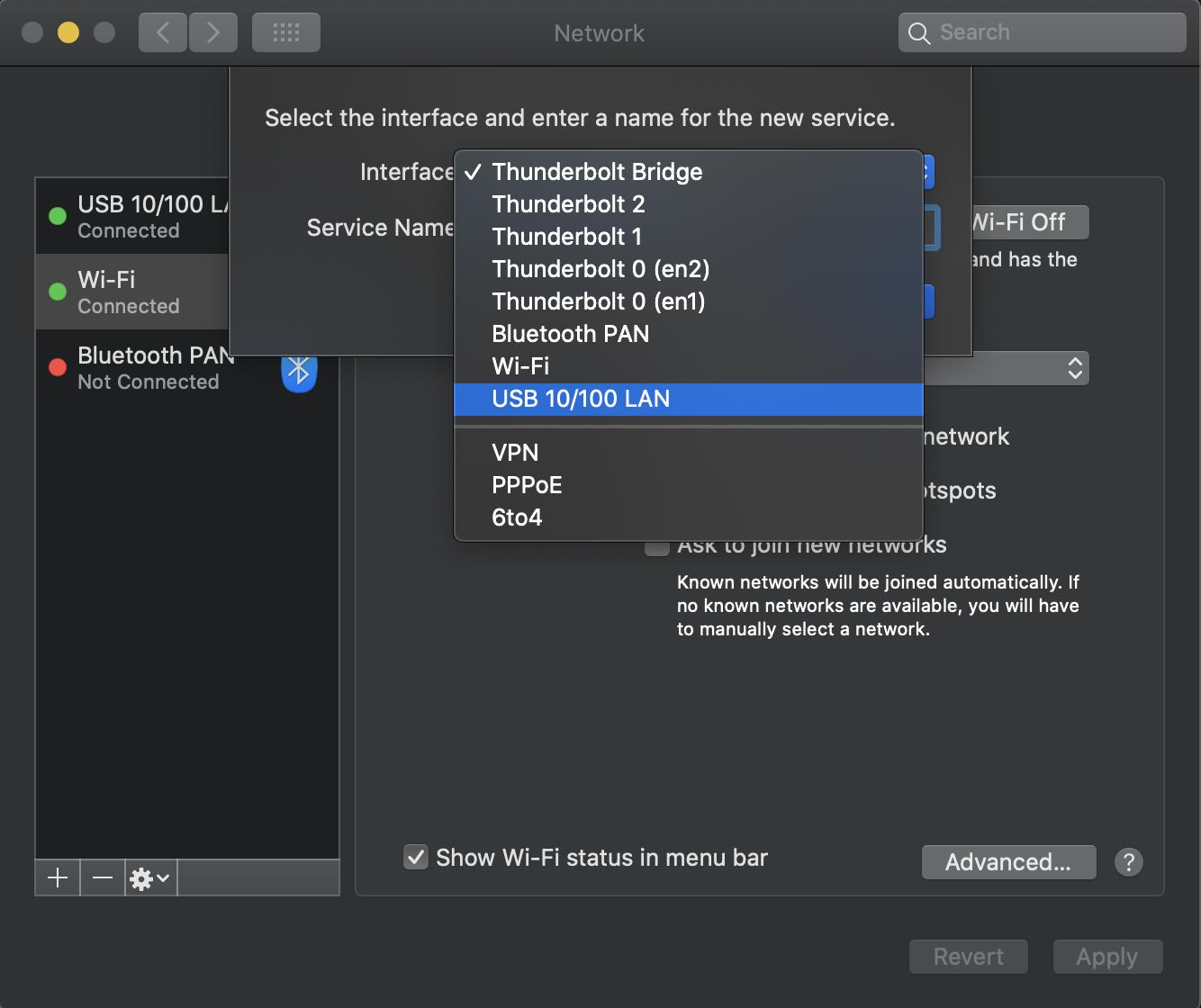 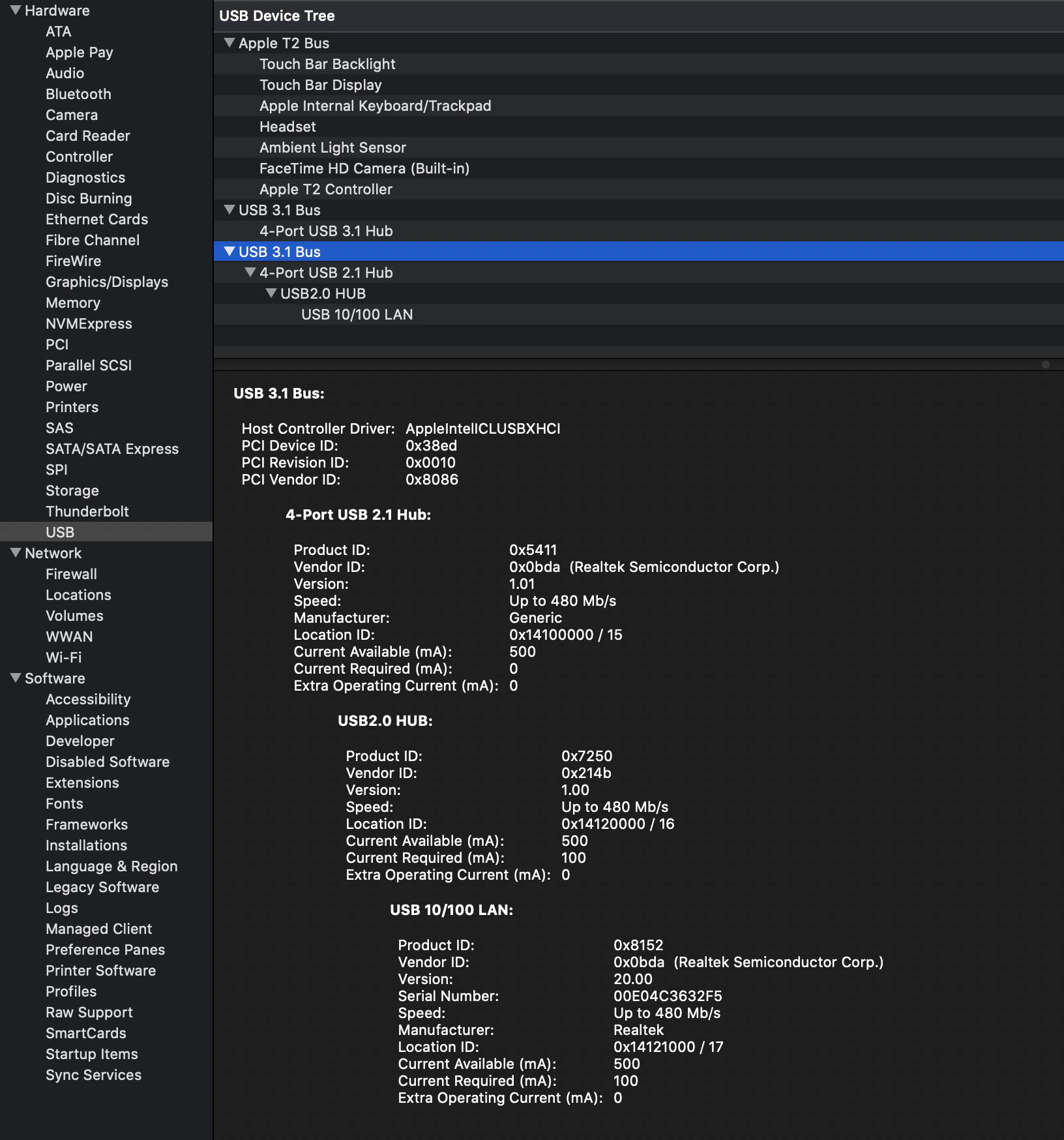 It reaches 1000mbps in other laptops and the seller has confirmed other clients, presumably using other laptops or OSs, don't have the problem.

It's a non-branded dongle. I have tried installing Realtek drivers but it didn't solve the problem. 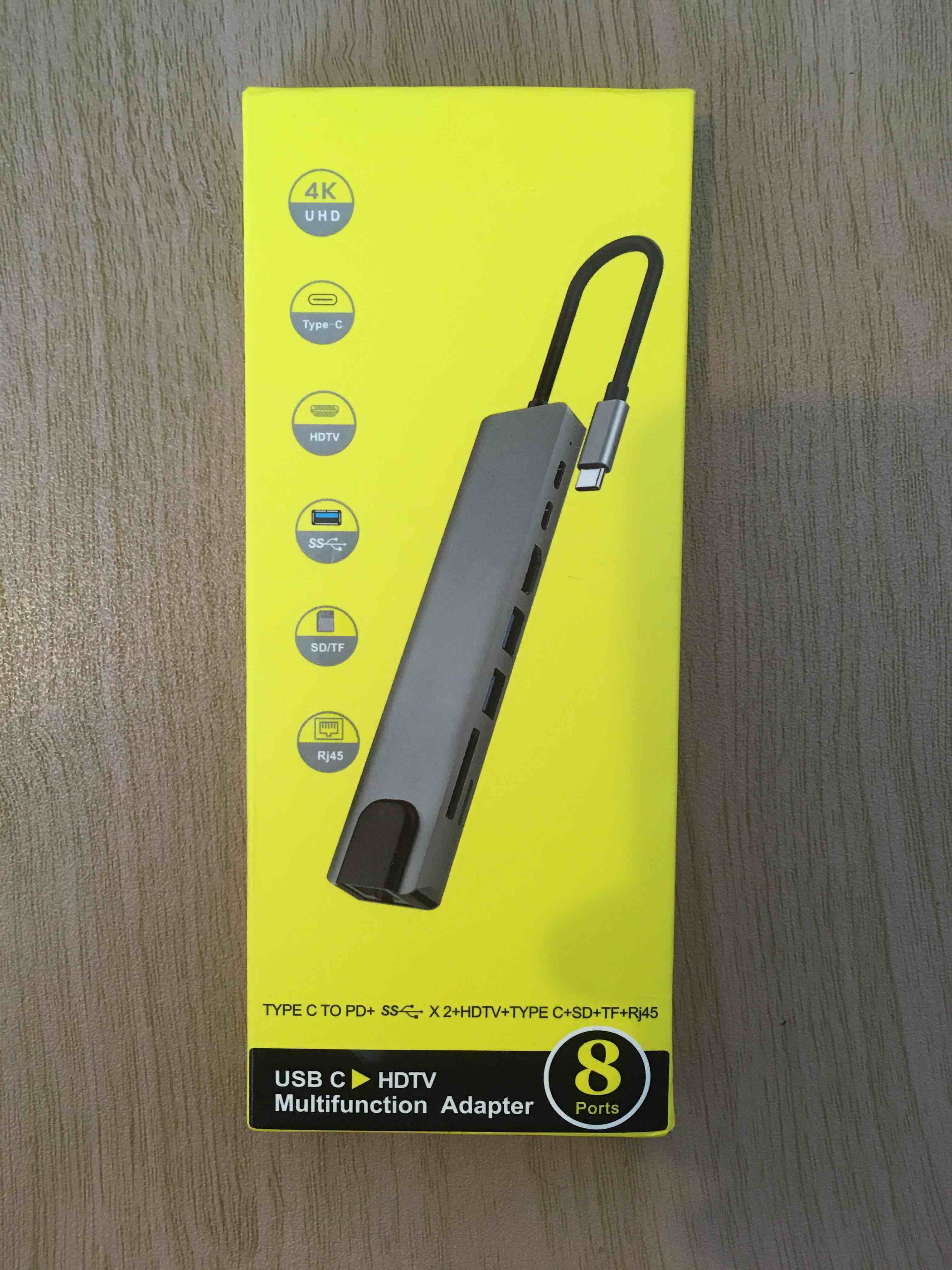 Judging from your screenshots it seems like the LAN cable is not directly plugged into your Mac, instead:

USB 2 spec does not allow for high speed data connection like 1GBit/s. As mentioned in the system report, the maximum speed is 480MBit/s. Therefore you can't establish a 1000MBit/s connection.

As long as you have one device in this connection tree that is not at least capable of USB 3.0 speeds, you will not get the faster 1GBit/s speed on your LAN connection.

Edit: There is another faster 4-port USB 3.1 Hub being mentioned in the system report. I think that since your dongle has so many ports, it also has two different controllers that are being recognized by the Mac and shown as separates Hubs, although they are one dongle.

Not the answer you're looking for? Browse other questions tagged network usb ethernet .