An iPhone is bent and broken and does not turn on: 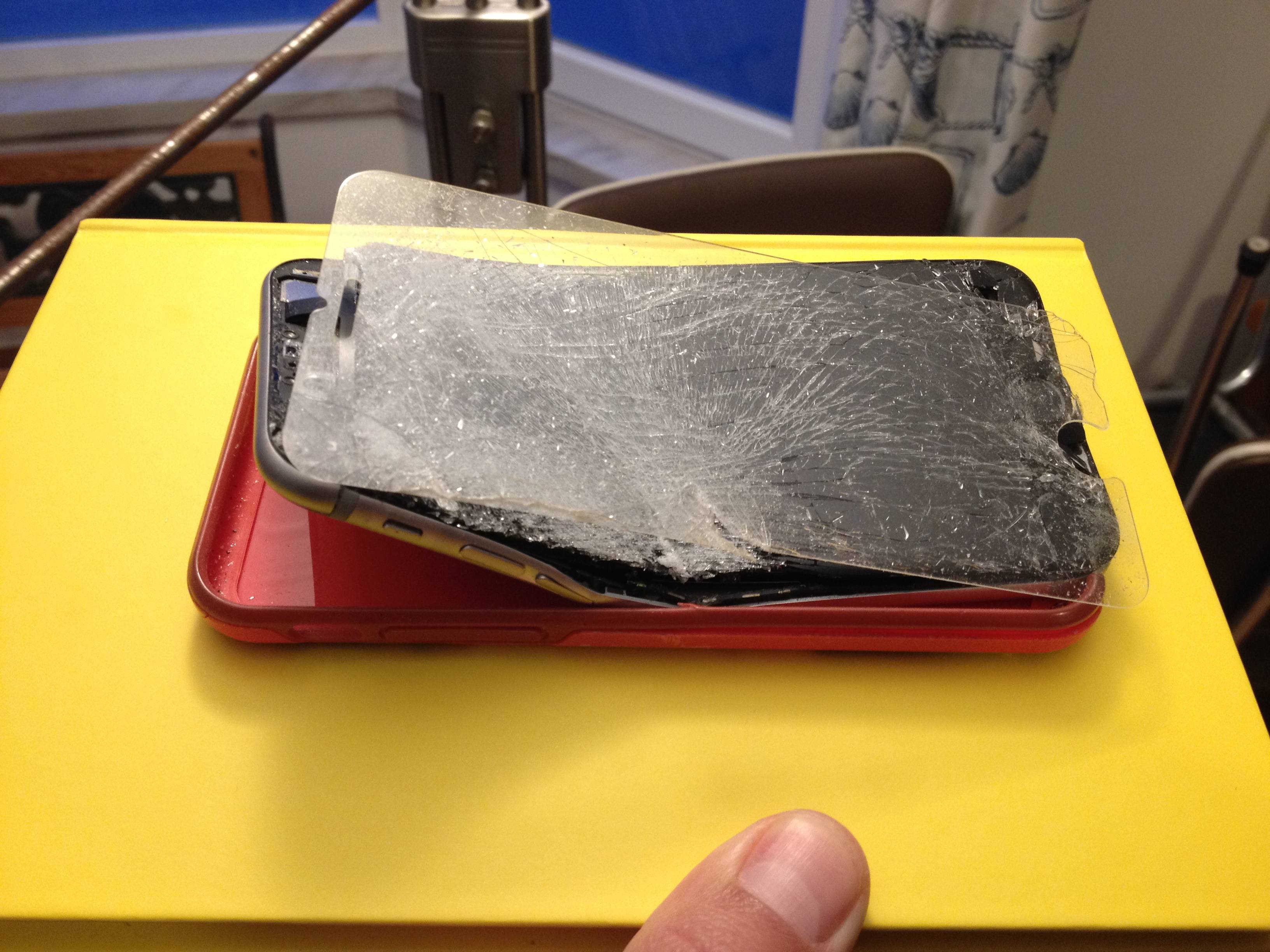 Apple says that it only offers data recovery through software, not hardware, and several Authorized Service Providers say that they don't do it either.

Jones simply made the broken iPhone functional again — or at least functional enough to retrieve the photos — by replacing water-damaged parts.

Once the iPhone could turn on, the iPhone functioned as it normally did before suffering water damage, and the photos could be extracted from the iPhone.

How could I, or a tech shop, recover the data from this broken iPhone?

Update: I talked to several repair shops. The one that seem most knowledgeable mentioned that as of now, it's impossible to recover data from the memory of an iPhone 6 because of data flow encryption between the logic board and the NAND memory chip. For the iPhone 4, people had discovered how to reverse engineer it, but no one had done it for the iPhone 6 yet, so no one in the world would be able to recover data. They suggested I call and check again in a few months. Is this true?

Second update: Here is a photograph of the motherboard after dismantling the phone. It seems intact to me: 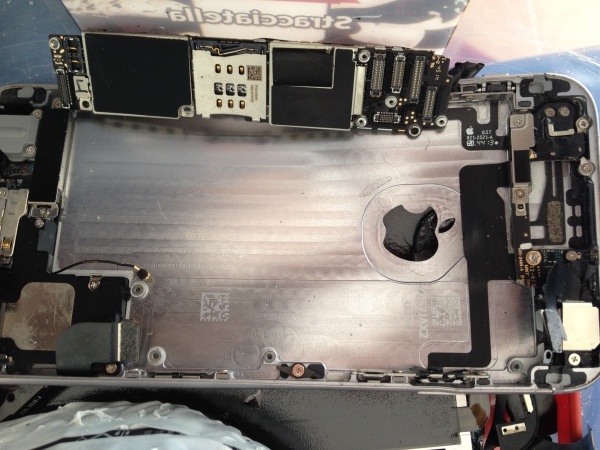 What matters most is the the motherboard and its components are in a good state, anything around (battery, screen, cameras, etc) can be replaced without touching the encryption chain. If it is broken (solder, contacts, etc), then you'll need to rebuild the chain; which is possible (check with harddrive recovery companies); if components are broken, you still can recover the chain with specialized services (using microscopes, white room and microelectronics) to get the AES key (I think hard coded/stored in the SoC/CPU if not in a security chip), and then I think only the memory chip is needed (which does not store the key).

If you can show a photograph of the motherboard instead of the screen, one might be able to tell more about the actual situation.

Not the answer you're looking for? Browse other questions tagged iphone hardware data-recovery .