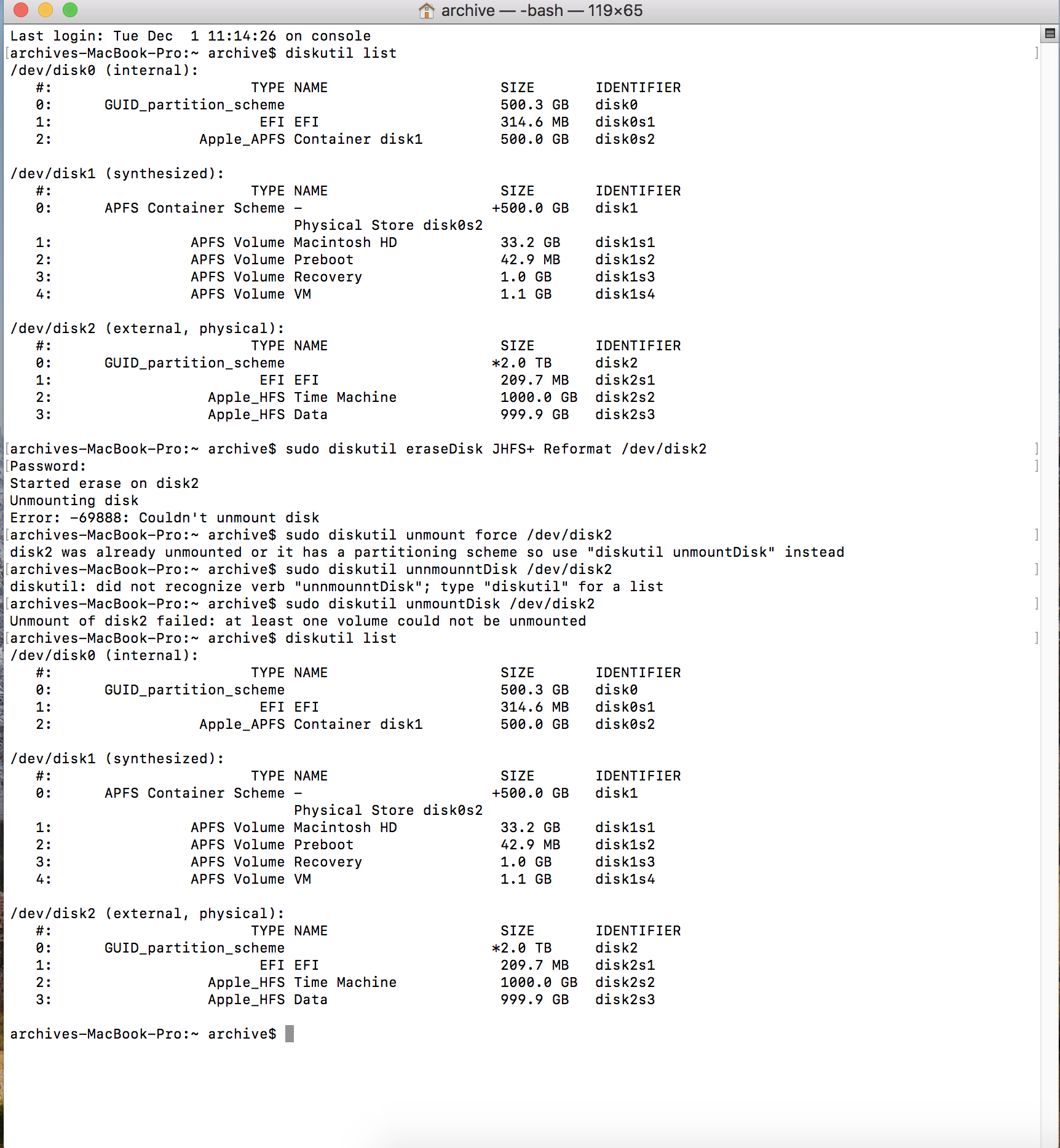 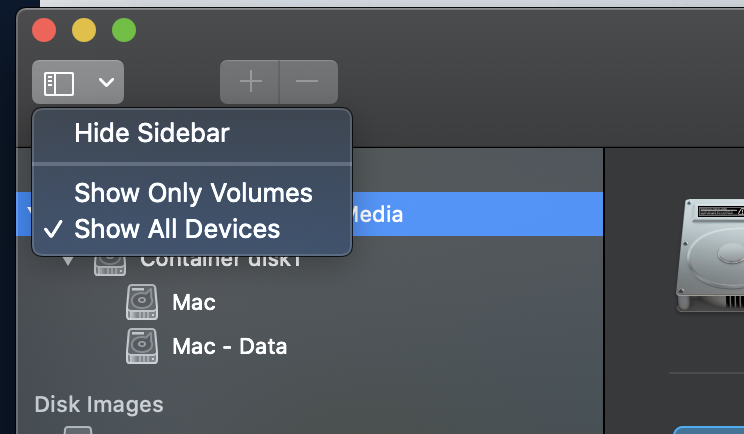 If you want to preserve the volume as opposed to erase the drive, here are steps...

Had the same issue and have been fighting it for days. Drive showed in Diskutil as unmounted. I couldn't mount or eject. It kept coming back as busy. I tried the various fixes suggested to do it manually in Terminal. What finally worked was this. The reason it was busy was that fsck ran as soon as I plugged the disk in.

That stopped the fsck that had made the disk busy.

Then in the Disk Utility I selected external disk drive and ran First Aid.

After First Aid completed, about 2 hours later I was able to Mount the disk through Disk Utility. I noticed that First Aid runs fsck but with different options than what was running automatically. It runs with a -fy -x rather than just -y.

I then went to Finder and did an Eject, though I'm sure I could have done that manually.

I then unplugged the cable and plugged it back in. It now appears in finder. Yea.