What is the correct behaviour of the "down arrow with horizontal line" key on an iMac keyboard?

I have an iMac with a full-size keyboard as shown below. I'm curious if there is some webpage that explains what each key actually does (apart from the obvious querty keys, etc.)

However, I'm particularly confused by the two sets of up/down keys beside the fn key.

The key with arrow pointing downward toward a horizontal line is driving me crazy. Say I'm editing a document and I press this key, it scroll down a page (but doesn't move the cursor). If I press the key again, it scrolls back up a page, and moves the cursor to the end of the line.

Is this what's supposed to happen? Ideally I want this key to behave like a traditional 'end' key. 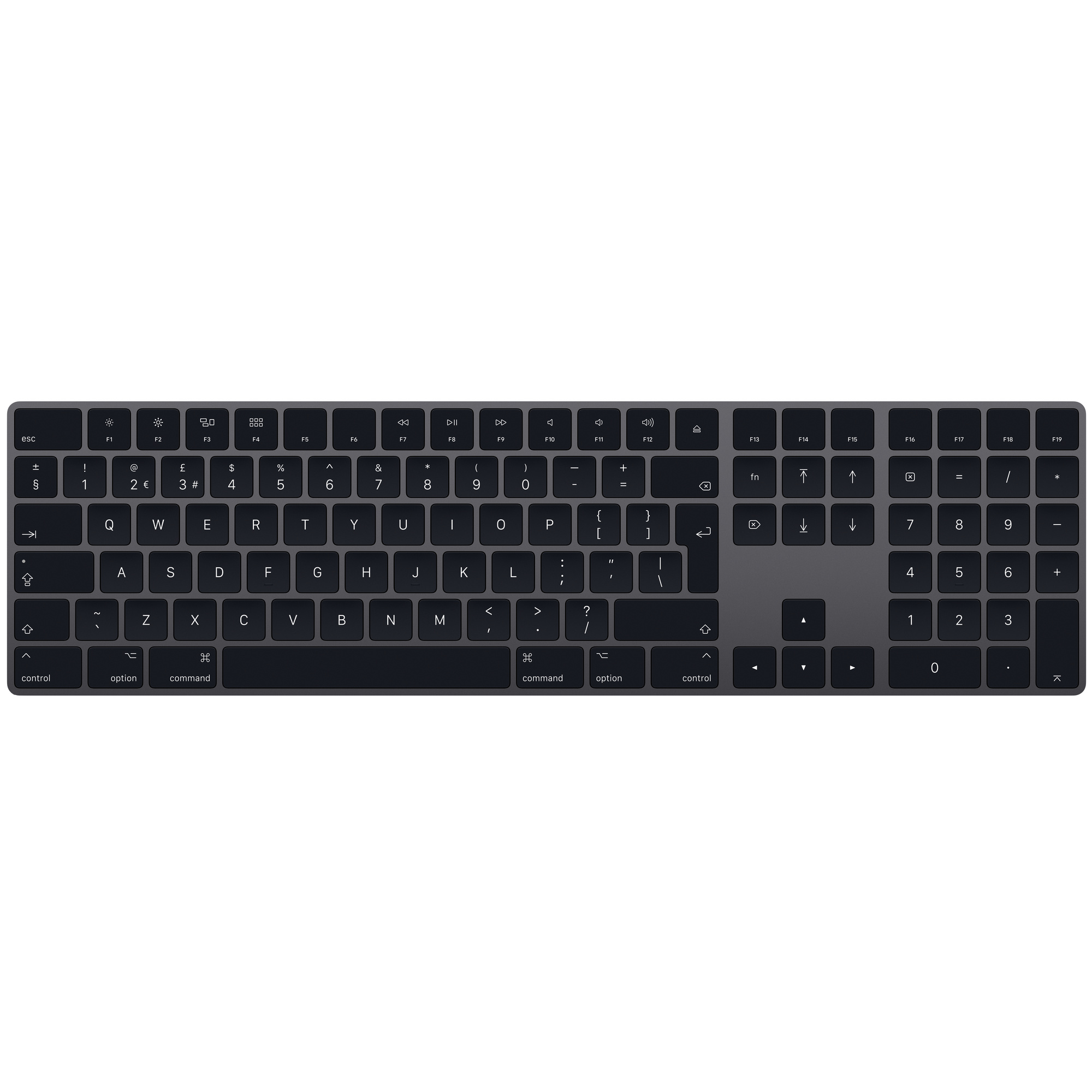 It was formerly labeled "end" and should function exactly as you described.

Its function is app-specific. While it's up to the developer to interpret its meaning and implement it in code, exactly what it's supposed to do is not strictly defined anywhere. You can peruse Apple's Human Interface Guidelines but it won't tell you exactly what to do with that particular key, but that document's general principles state user input should always do something the user expects.

Lacking specific guidance it's reasonable to look to the examples Apple provides in their own apps. Using Safari as an example (because I happen to be using it right now) that particular key will scroll to the end of the webpage, no matter how long it might be. In other words, exactly as you expect and not as you experienced in the example you provided. Pressing it again should do nothing assuming the displayed webpage is still at its end. That suggests the app in question is not following Apple's Human Interface Guidelines.

What can you determine from Apple's Human Interface Guidelines? Whereas it does not define that particular key, it provide suggested actions for Down Arrow, Control-Down Arrow, etc. By trial and error I determined that ⌘ Down Arrow performs the same function as the End key—the one you're asking about. I suppose that's relevant if the user doesn't have a full size keyboard as in your picture.

Finally, even Apple occasionally fails to observe their own Human Interface Guidelines. Calling their attention to that fact in a bug report might get them to address such an oversight... eventually.

36
What is the Mac keyboard key with a symbol ⌅ of an up arrow pointing into a horizontal line?
11
How to make the "Page Down" key on the keyboard move only half the distance as usual
0
What does using right/left/up/down key and option/command key together mean?
2
Home/End keys to simulate Windows behavior in different contexts
1
Page Up / Page Down shortcut keys with moving keyboard cursor
1
Map right shift key to behave like top arrow
2
Arrow Key Navigation on iPad External Keyboard Sometimes Causes Cursor to Jump
0
macOS Keyboard Shortcut symbolized by underlined down arrow
2
Possible to change Messages up/down key behaviour?