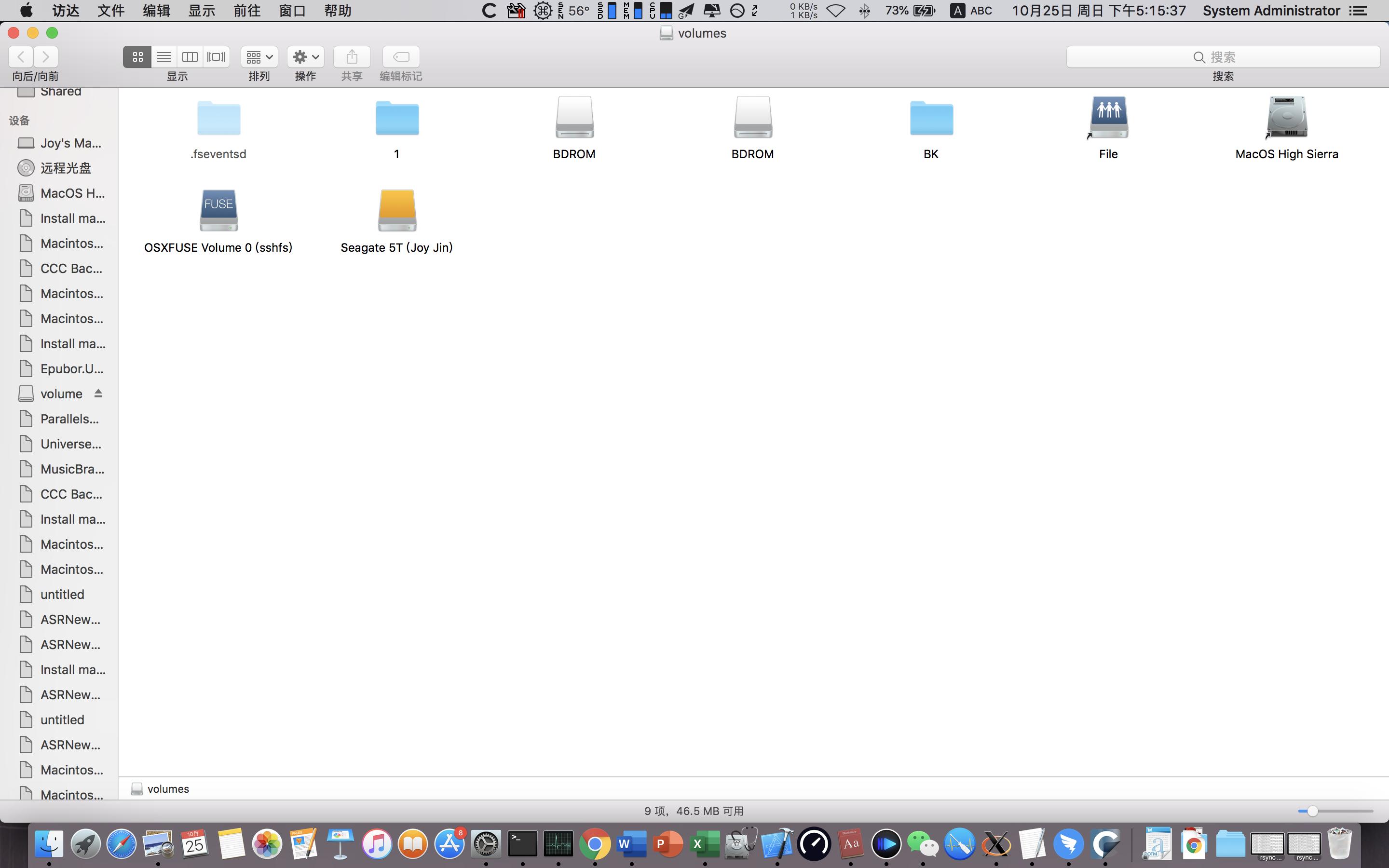 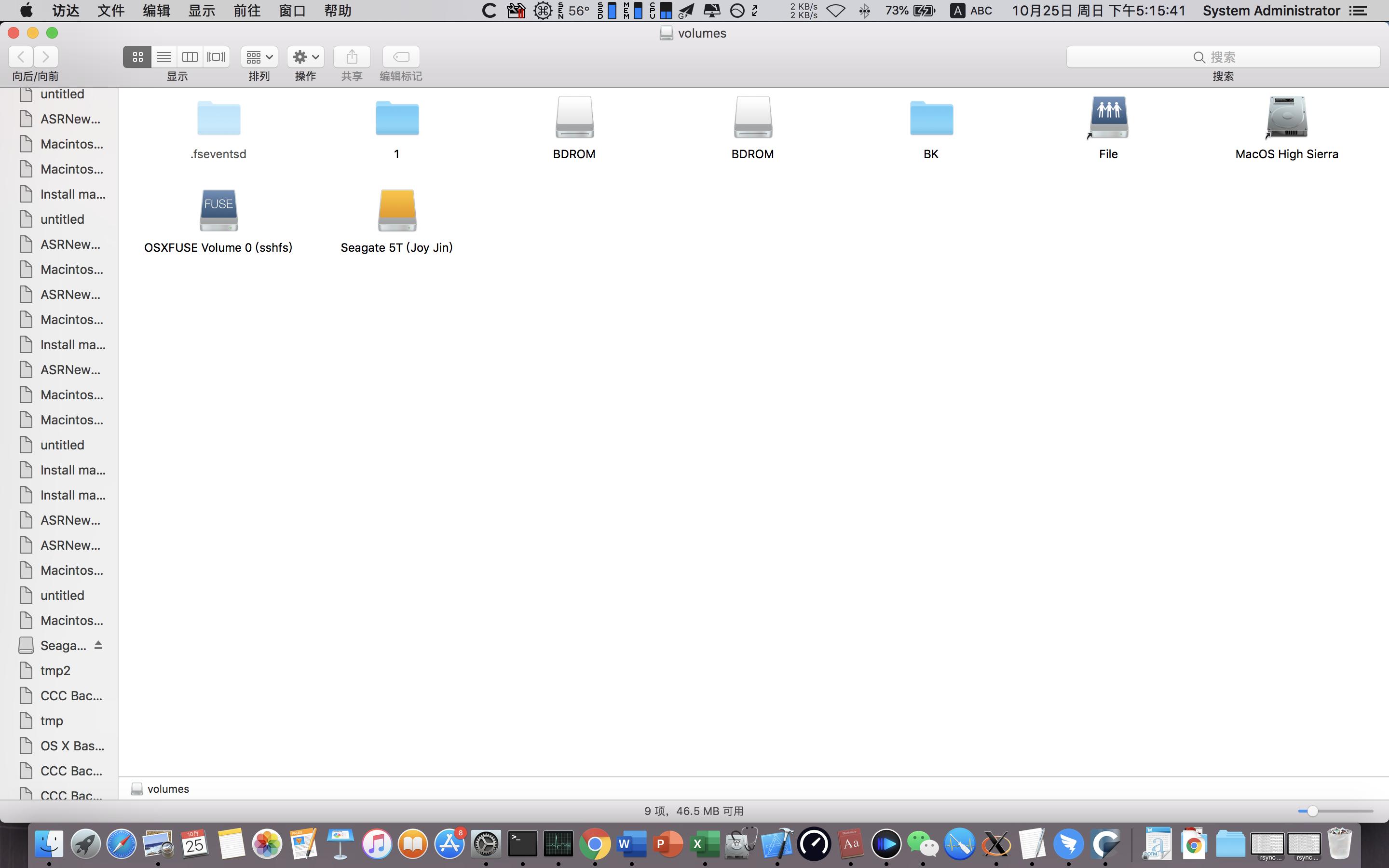 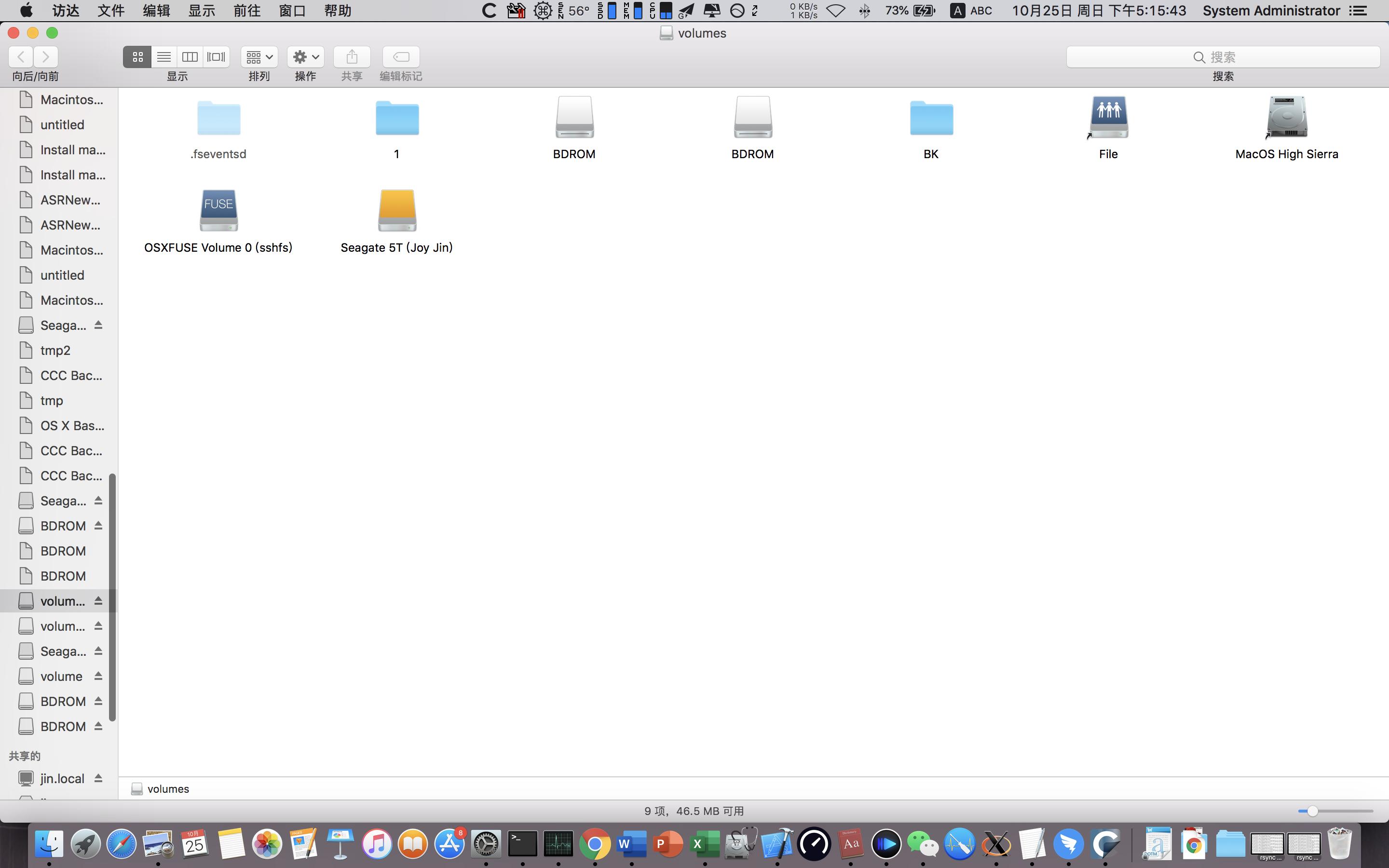 This issue can be cleared by a restart, but that does not solve the problem. I had tried the following so far:

This issue does not come up in other user accounts. It seems to appear after one day where, because the Time Machine sparse image mount from a smb share froze and I cannot force quit Finder, I mounted a memory drive over /volumes and launched (another copy of) Finder through the command line. Finder works normally, but since then I have this problem.