I recently updated my 2015 iMac to the new OS (10.15.7) and at times it becomes incredibly sluggish to the point of not being able to do any productive work. It sometimes takes 20-30 seconds just to click a button; sometimes opening a web page takes minutes. I recently gutted the computer in an attempt to speed it up, and before updating the OS it worked really well. To download XCode I had to download the new operating system, and after downloading it the Mac has slowed down considerably, even though the CPU usage stays very low.

It seems to be getting worse. Yesterday I was able to run the iOS simulator and it wasn't running too poorly, but today the simulator wont even start up. I've tried restarting the computer. I just don't understand why my mac has become so sluggish even though the CPU isn't being fully utilized whatsoever.

Why would my mac run slow if the CPU usage is very low?

There are a number of possible reasons for sluggishness after an OS update. The OS update is usually not the cause, but often the 'catalyst'. The chain of events leads many to believe incorrectly that "the OS update killed my Mac".

1. Hard disk failure.
Installing a new OS involves writing several GB to the disk. If your hard drive is several years old, then this work may be the straw that breaks the camel's back. A disk may continue to 'work', but be slow.
Low CPU usage but poor performance does sound like a disk problem.

2. Incompatible software.
Older third-party software may not work well with the new OS. This is particularly true for things that 'get their hooks' into the OS, running background processes or low-level IO tasks. Things like hardware drivers, system monitors, or anything that changes the behaviour of the OS are usual suspects. Look in /Library (and <user>/Library) folders such as LaunchAgents, LaunchDaemons; also Login Items in the Users & Groups System Preference pane.

You can test this by performing a Safe Boot , which will start your OS without any of these third party software. Restart normally after testing. Performing a Safe Boot will also clear some caches, which may help. (Though wildly emptying all caches will in fact cause some slowness as the OS attempts to rebuild them all!)

Another useful test is creating a new user account and logging into that. If things works well there, then you know the problem is something in your original user account, and not the OS itself or the hardware. The problem may be a corrupt or incorrect user preference file, user-triggered third-party software, or something else based in the user Library. Go back to the old user account, and start isolating the problem.

Don't just migrate to the new account: this may cause permissions problems with files; and if the issue crops up again, you'll have to move on again!

3. Spotlight/Cache rebuilding.
After an OS update, the computer will spend some time re-filling caches and re-indexing Spotlight. You should see some evidence of this in Activity Monitor, such as high CPU for processes like mdworker. But this activity should subside after a couple of hours or so. (It may run into the night, but should be finished by the next morning.)
If it seems to be stuck, you can force another rebuild of the index, though this obviously will also take some time to complete.

I have the same issue, MacBook pro, 13in, 2012 mid. also music is affected library of synced cd,s scattered through out "music"

i used time machine went back one day before latest update, then removed all my synced music cd's {non apple purchase}, i got most of those public library, and its not that hard to just burn them in again after i reinstal latest catalina os. the older library's 32 bit is issue, much new operating system,64, problem is, putting a few cd's back after I reinstalled the new catalina,and i downloaded the apple purchesed. IT was better, still makes a separate lybary, for what I burned in. However its still using a lot of resources, Ian also removing apps and reinstalling,thoes. from what Ive gleaned taking to apple support. its pretty much 32 bit is dead, 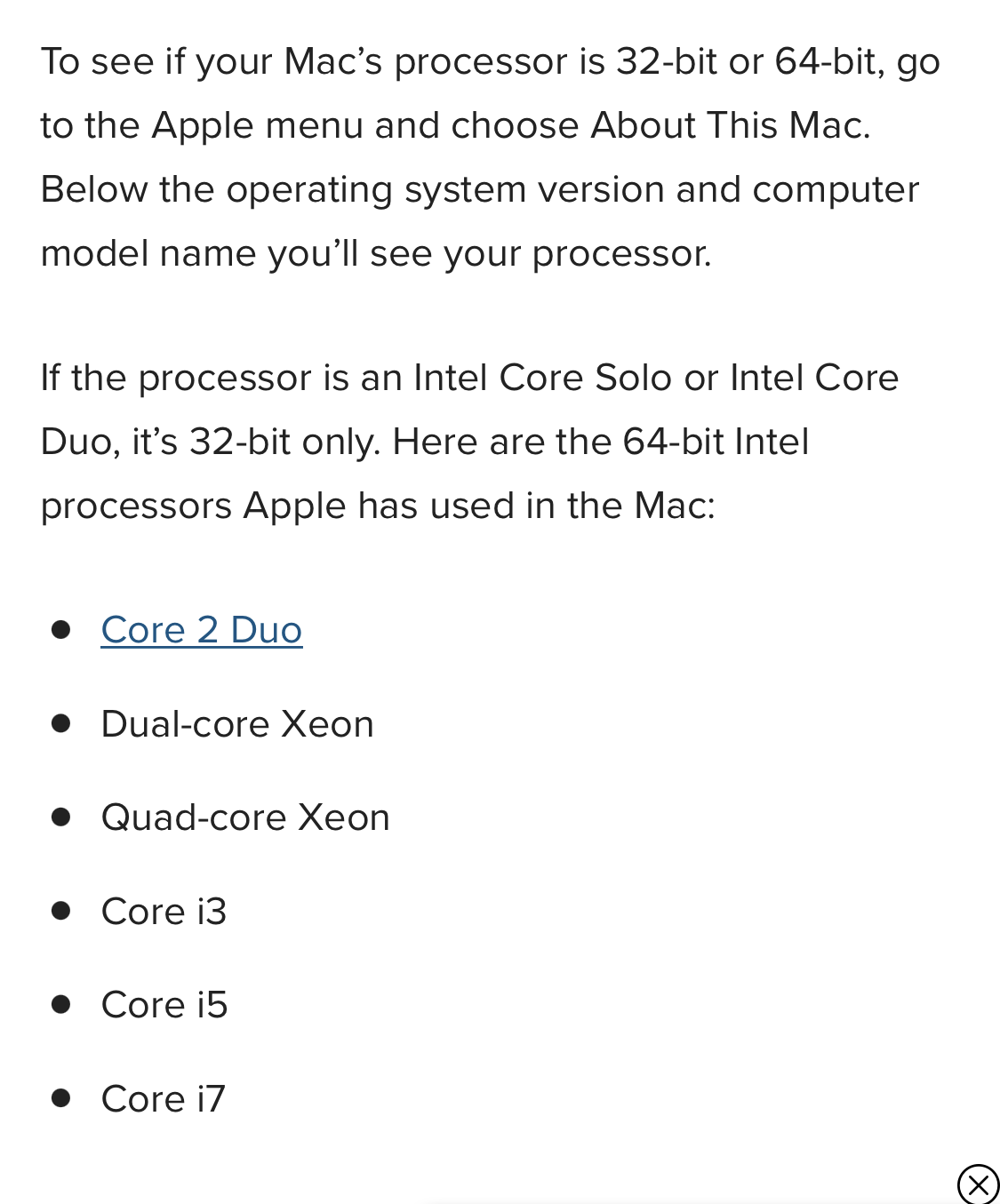 That would be a good first question.

I have a mid 2015 MacBook Pro and installing Catalina (a couple of months ago) has resulted in slowness during the first few days (seemingly because the system was still updating things in the background, Spotlight and the like) but that cleared up.

Since then it has been less stable than Mojave. I have noticed that it locks up more often (requiring a cold reboot) Sometimes the lockups on last 15-20 seconds and it does come back to life. Sometimes.

Catalina is not a good version of macOS.

I did find that running a "cleaner program" helps a bit. the one I use is Onyx it is free and does the trick, at least for me.

I would recommend running that and turning off any startup items, for the time being. That may help.

Not the answer you're looking for? Browse other questions tagged performance .

6
Constant SMC resets required
3
New MacBook Pro slow performance, battery not working
33
Why is kernel_task using so much CPU?
1
What could be the cause? I/O completely died. Constant spinning, even logging in takes forever
0
Lag on 4k external monitor and MacBook Pro (early 2016, internal graphics) running in retina mode: can bad cable be a reason or just not enough power?