How to remove my Mac from the speaker choices?

My Mac with macOS Mojave is setup to receive iMessages and that is all I want it to do. However, since I set it up, the Mac appears on the list of speaker choices when I answer a phone call. 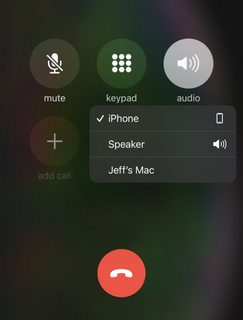 The "Allow Calls on Other Devices" setting is off: 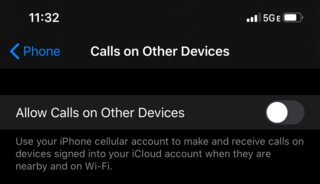 So how do I remove "Jeff's Mac" from my speaker list?

P.P.S. I tried various things - the only thing that worked reliably was turning off Bluetooth on my mac.

First off, it's not a "speaker list," it's list of devices that can take or make phone calls. If you paired a Bluetooth headset it would show up there as will your car's Bluetooth connection (if you have one and it's paired). This is probably what's causing your confusion when trying to disable it.

So, to do so, you have to turn off WiFi calling on your "other" devices

Settings → Phone → Calls on Other Devices. There will be a section called Allow Calls On. Toggle off the device you don't want to allow access, in this case "Jeffs Mac." Once you do that, it will no longer show up as a device to send the call to.

Below are screen grabs from my iPhone that's configured to use my Mac as an audio device for phone calls. Upon disabling it in Calls on Other Devices it's removed as an audio option on the call screen. 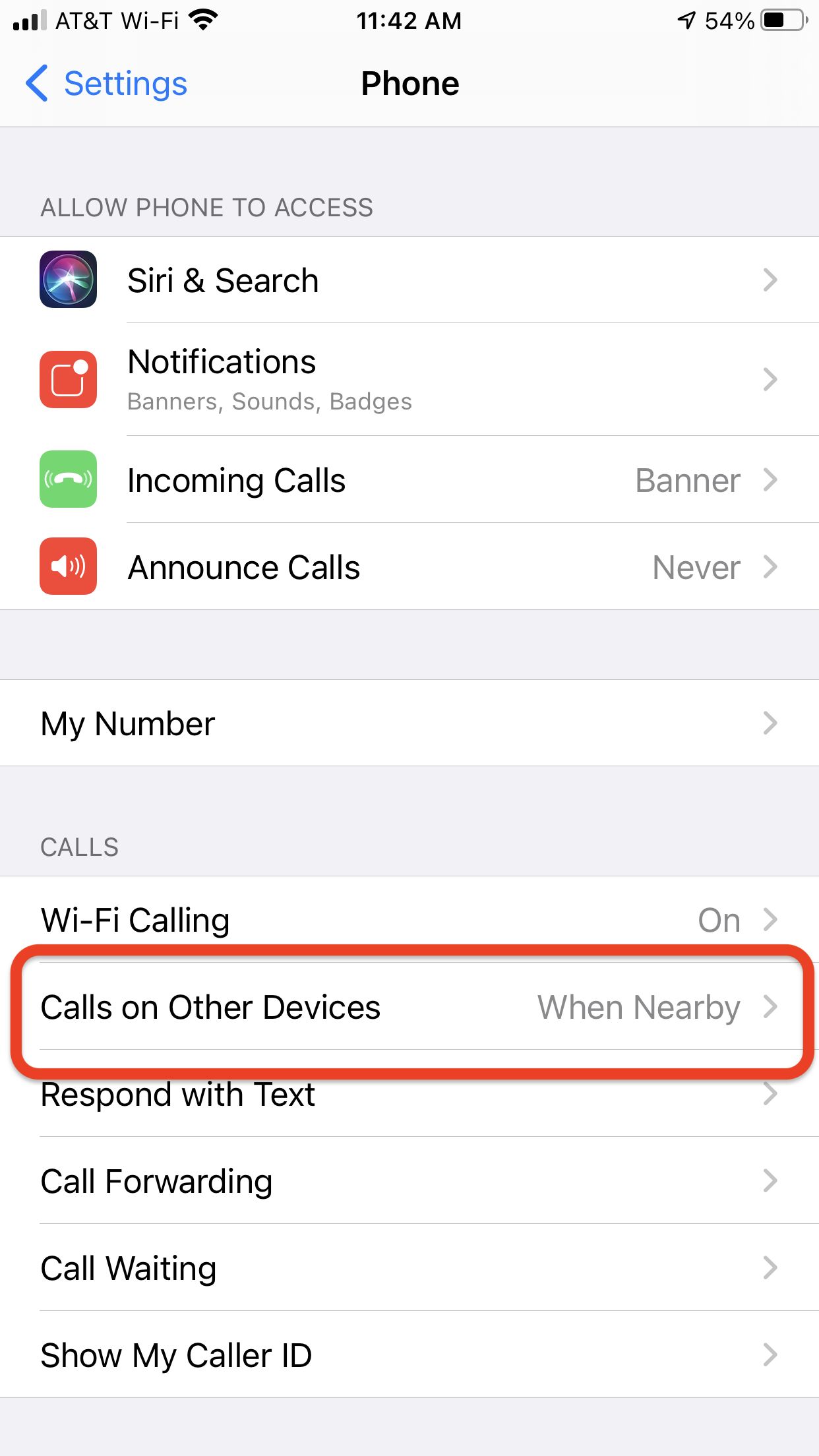 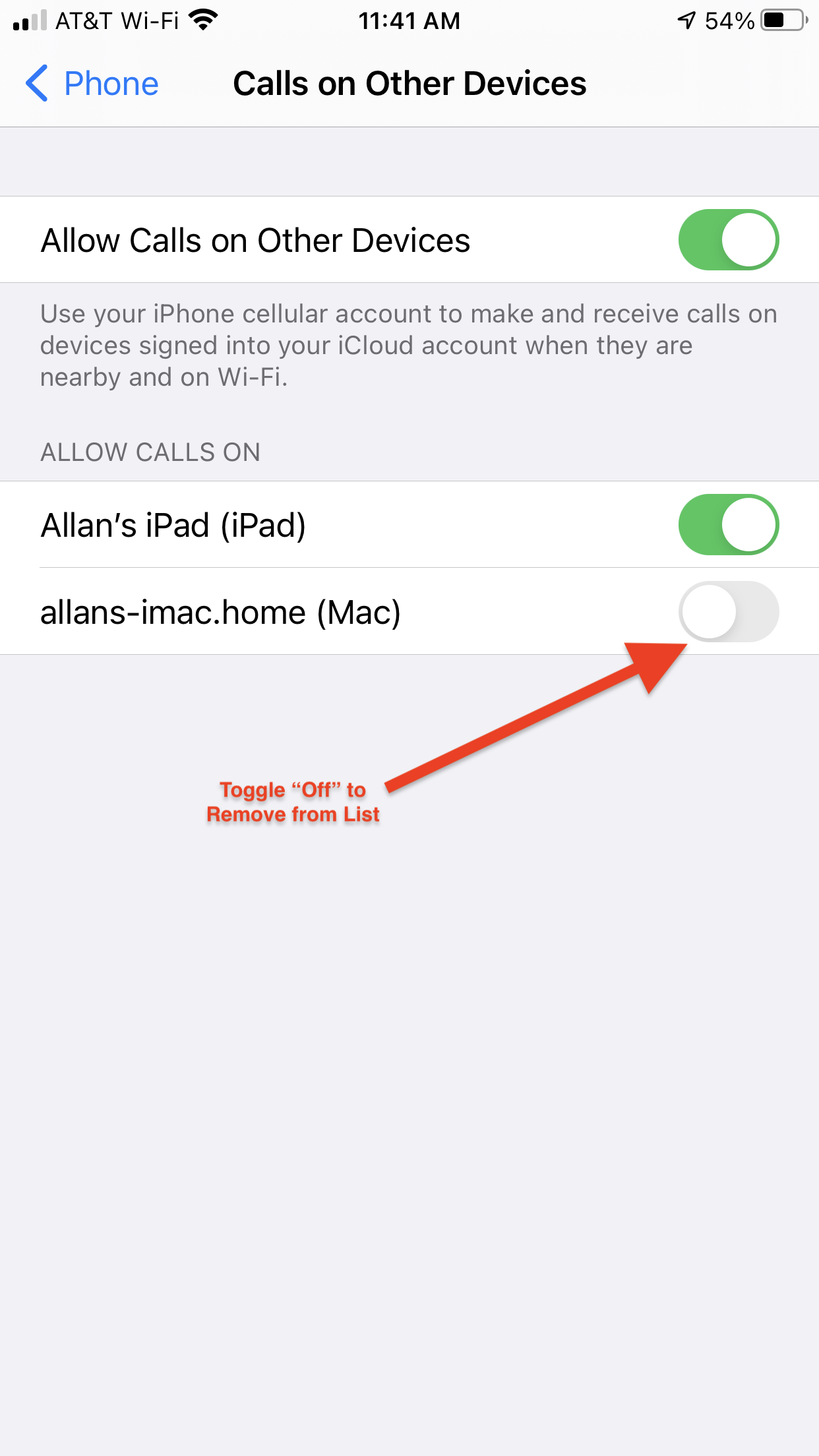 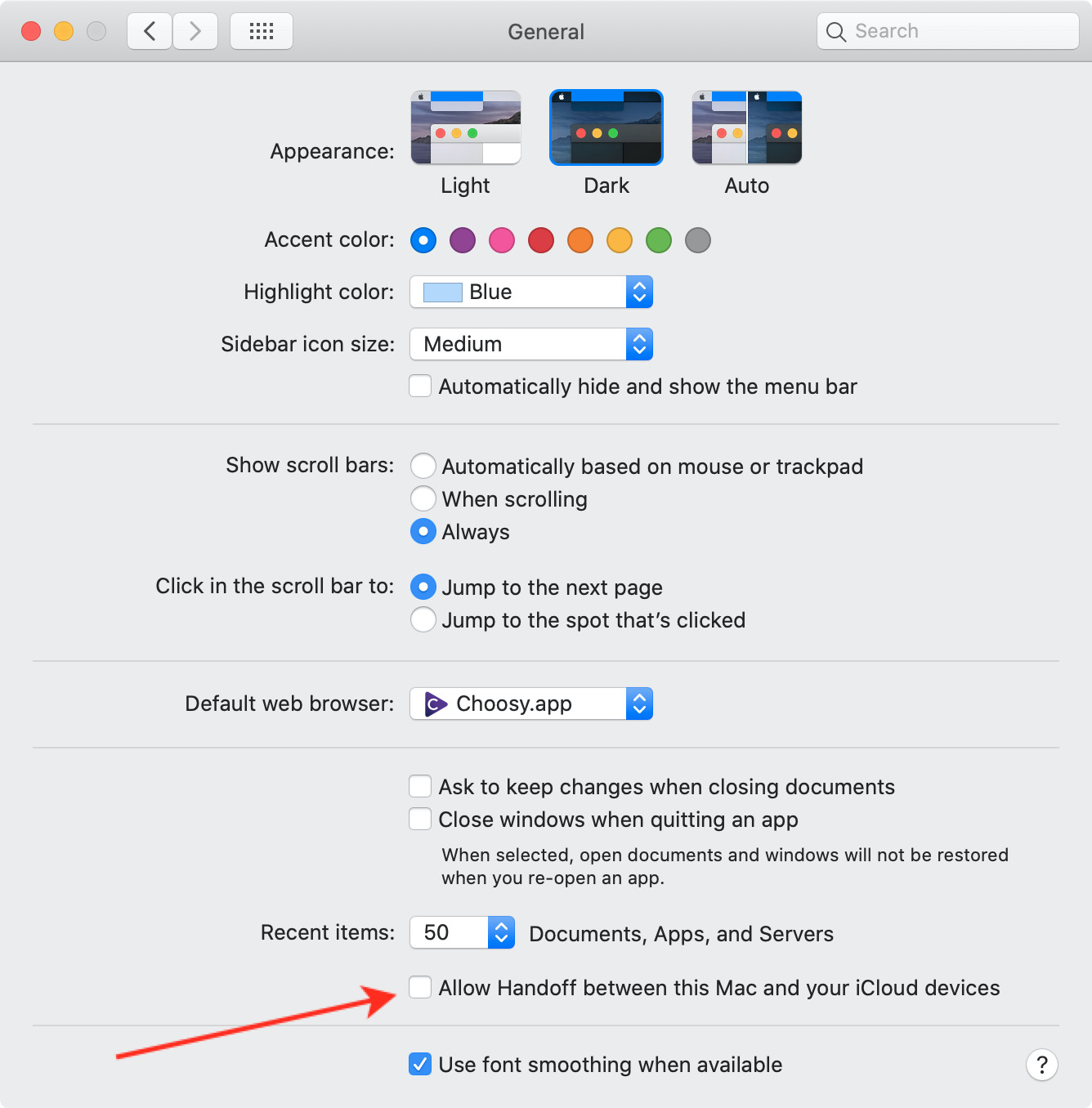 Doh! I already gave up this quest, but after a while I found that macBook's clipboard is being shared with my iPhone, so that I started looking for how to disable this, and found the option Allow Handoff between this Mac and your iCloud devices. As I turned it off, I thought, if it related to the speaker issue? And happily this was it.

Not the answer you're looking for? Browse other questions tagged iphone ios mojave .

1
AirPlay on Apple TV works for iOS devices but not for Macs
9
How to make continuity and handoff working [iPhone 5S; iOS 8.1][Macbook pro mid 2012]
4
Blutooth stopped connecting to car automatically
1
Prevent friend's iOS devices from interfering with Bluetooth
5
How to stop iPhone from listing Apple TVs as audio options during phone calls?
0
How can I stop from having my music transfer between my iPhone and my HomePod?