How to add bluetooth menu to login window?

I have a bluetooth mac keyboard which I'm trying to use between two macs. I also have two dedicated mice for each machine. How can I connect (takeover) the keyboard from the login window, in order to type my password to logon?

Basically, I want this menu... 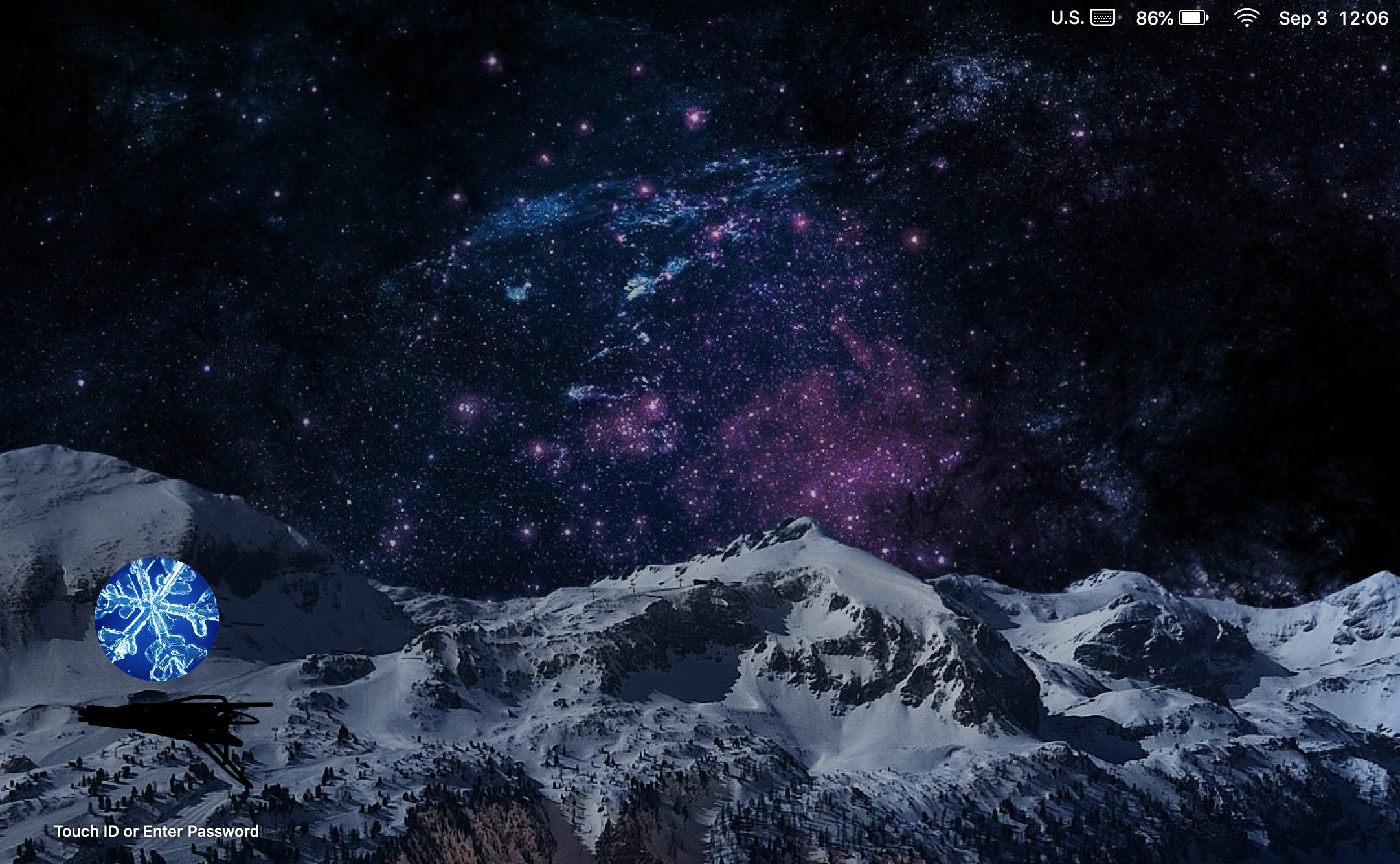 You can't. It's not designed this way.

First off, the Mac keyboards aren't designed to have multiple pairings. If you want to swap between two machines, you need a keyboard and mouse with that capability. The same thing goes for the mouse.

Secondly, allowing the ability to do a Bluetooth pairing outside of an authenticated session is a major security flaw. This would allow an attacker to install any sort of device, including nefarious ones, without your consent. It's more than likely that in your use case scenario that would never happen because it's "just you" in your environment, but computer manufacturers don't implement security in one off environments.

Not the answer you're looking for? Browse other questions tagged keyboard bluetooth menu-bar .

7
How do I move a window vertically above the menu bar?
4
How to prevent a “Bluetooth keyboard setup. There isn't a keyboard connected” message at startup
4
Need to replug my Magic Keyboard after each shutdown
4
How to change the default macOS login window keyboard layout?