I am writing and using many shell scripts (bash) on my mac. One issue has been bugging me for a while. When I look at the scripts in the Finder, they come up as "Unix Binaries". If I tag a file type (.sh) then the finder recognizes them as shell scripts. 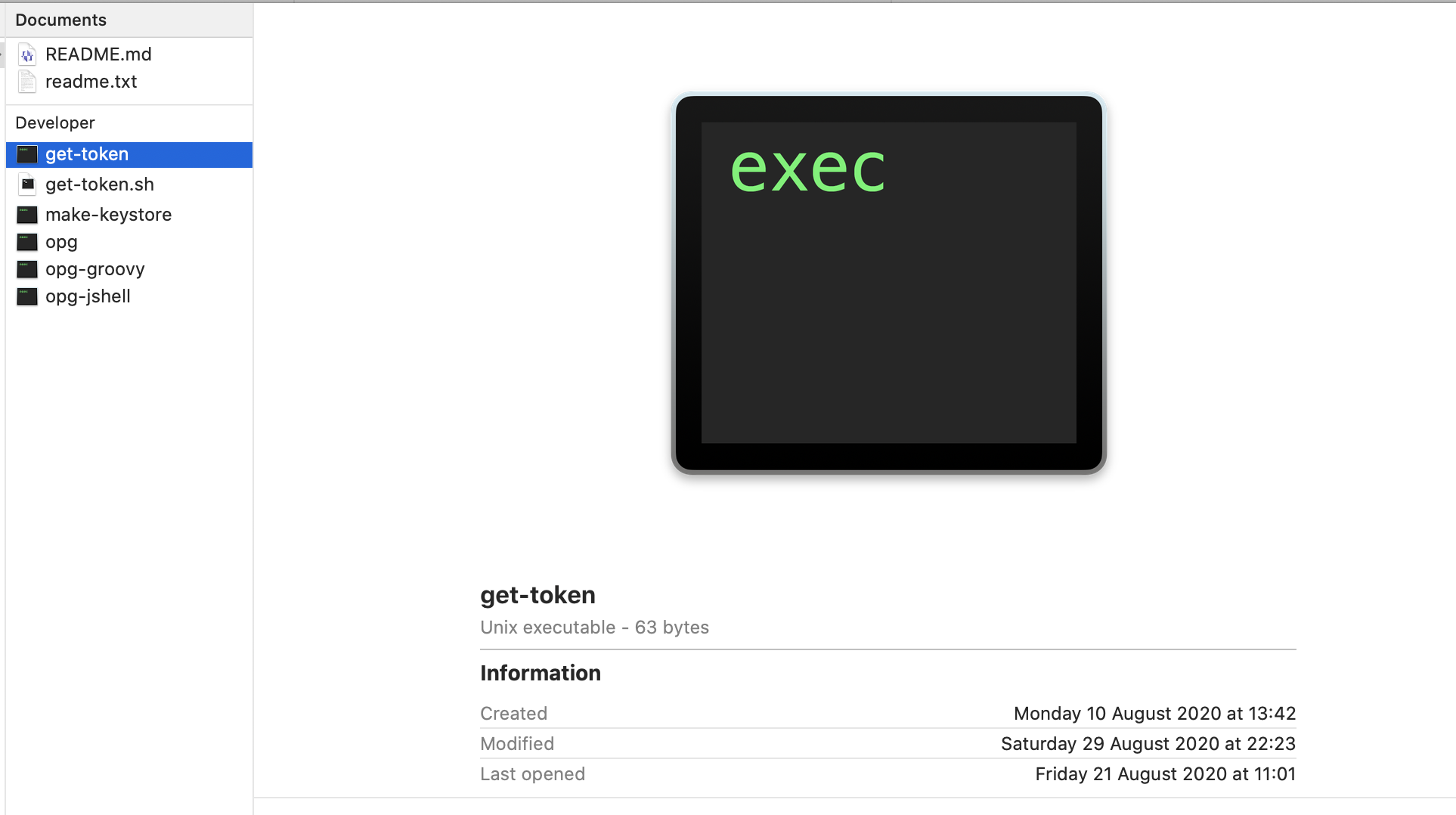 If I tag a file type (.sh) then the finder recognizes it as shell script: 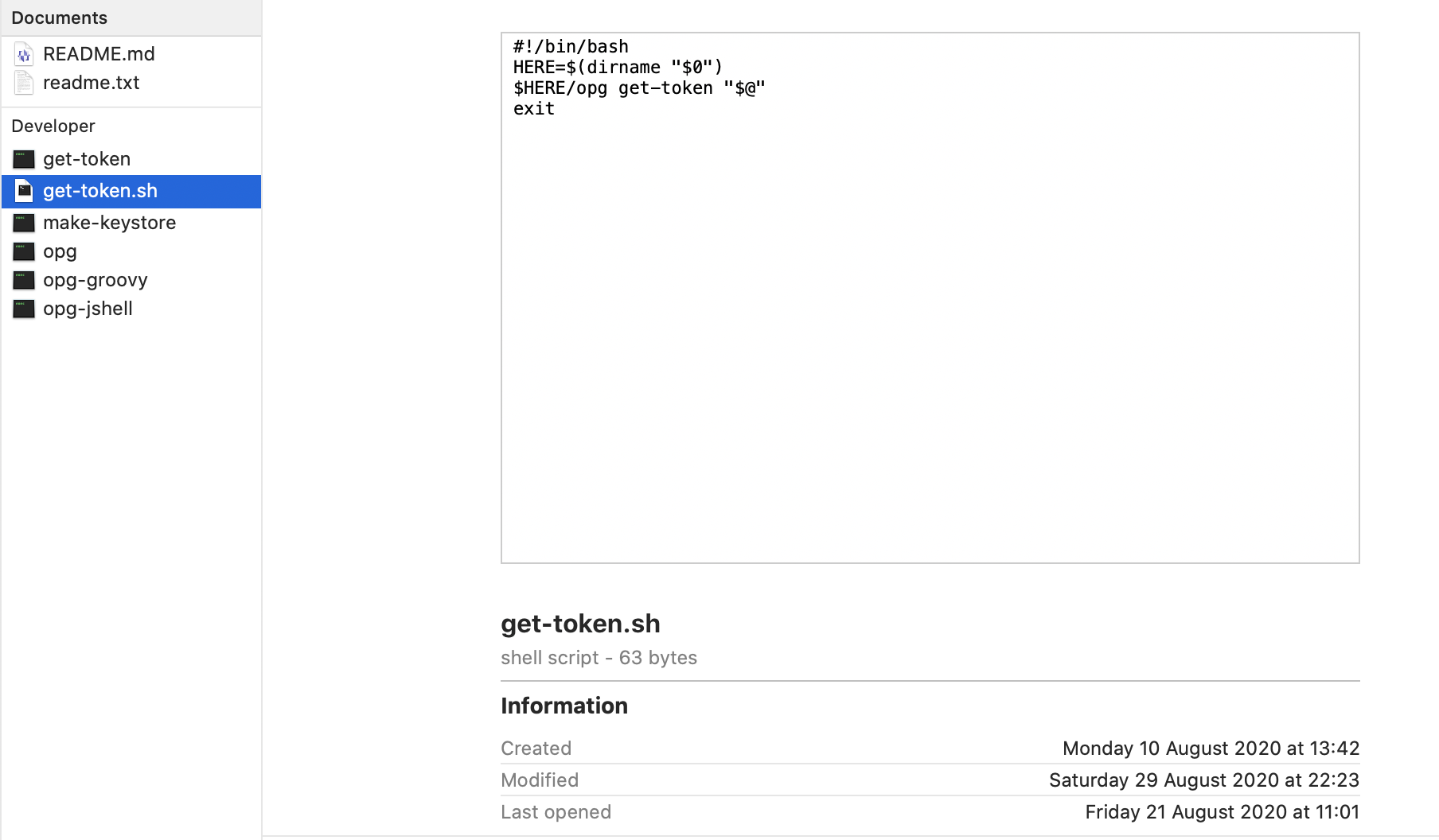 If I make the shell script file (without extension) non-executable (chmod -x) then the finder recognizes it as a text file. It looks like the finder thinks that any executable file without any extension is de-facto a Unix binary executable. I thought the finder was peeking at a file content to determine its nature ? Is there a way to control that ?

This all seems correct.

Under Unix the only way any file is executable is if the executable bit is set in the file modes.

Not the answer you're looking for? Browse other questions tagged finder bash script .