WiFi connection is weak after replacing the battery

I replaced my MacBook Pro battery and everything was working fine. When I got home, I noticed that the WiFi doesn't connect easily in my room (it was working perfectly in my room before replacing the battery).

When I move closer to the router, the WiFi connects quickly without any problems. Adding on that, I tried using my 3G connection from iPhone and it doesn't work (it connects, but no Internet).

While replacing the battery, the guy cleaned the laptop from dust. Then, he has removed and connected the WiFi cable to clean below it.

Could the issue be that the cable is not connected properly? Taking into consideration that I tried the following:

Can you please help?

I returned the laptop to the store and two of the cables were damaged. Since this can't be done without replacing the display, he suggested cutting cables from another Macbook pro display that they have in the store. He did that, and connected those cables with my laptop ones.

Is that safe, long-lasting? Will this actually work and be a reliable connection? 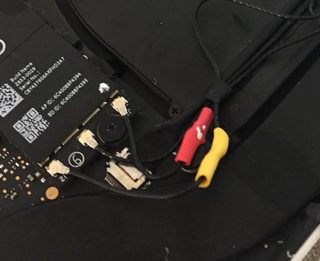 While replacing the battery, the guy cleaned the laptop from dust. Then, he has removed and connected the WiFi cable to clean below it.

I don't see why it would be necessary to remove the WiFi antennae cables to "clean below it." The nozzle (looks like a thin red drinking straw; below left) on those air dusters are thin enough to get into the smallest crevices of your computer. However, if your tech is a "pro," he should be using a proper air compressor with the right tool - technically called a a blow gun (below right). 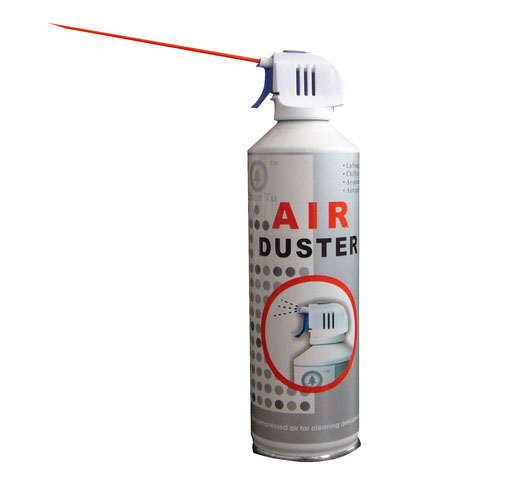 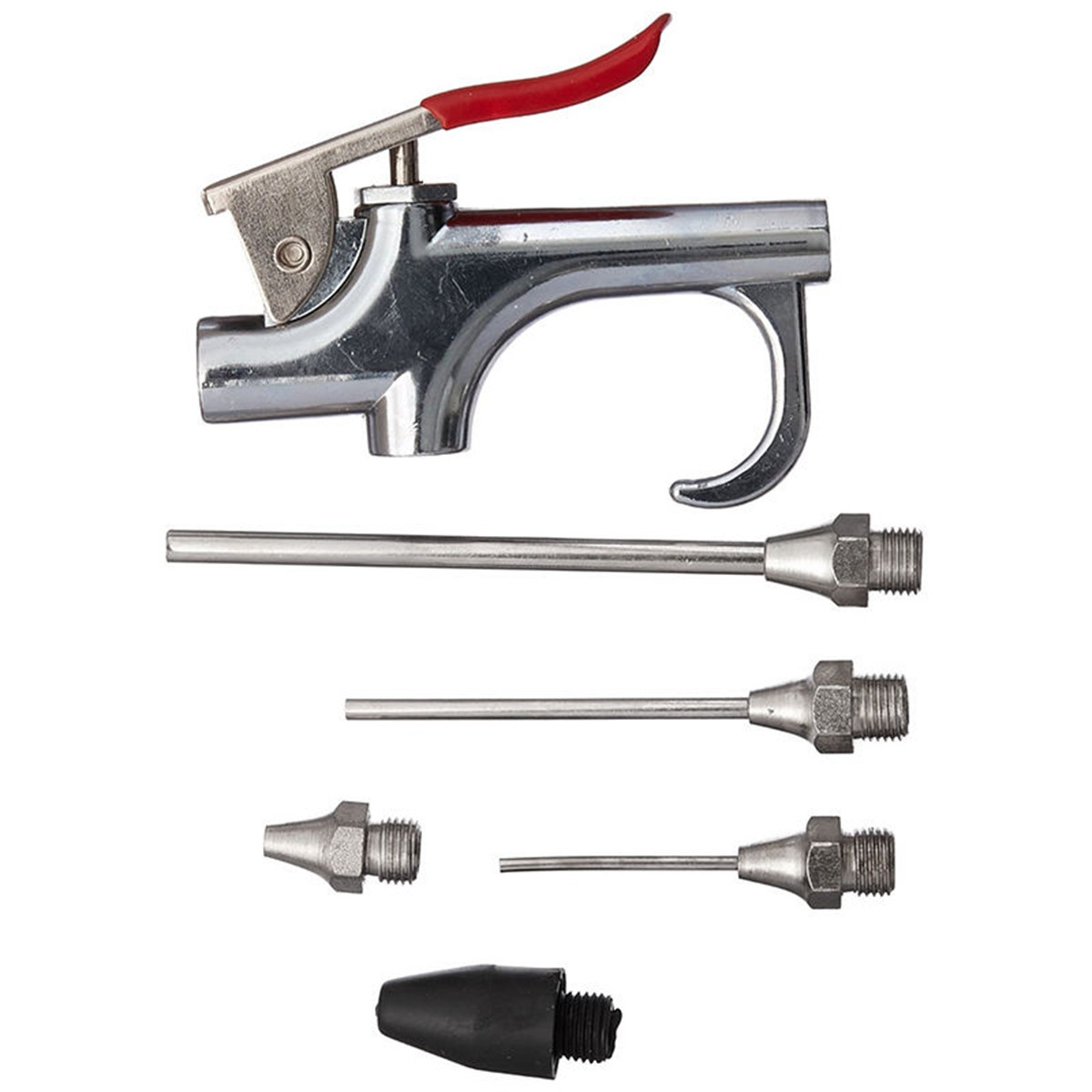 Could the issue be that the cable is not connected properly?

Resetting the SMC would have no effect as it's related to power and cooling of your Mac. Things like your location, the date and DHCP have no bearing on signal strength - it's actually the opposite. If your signal strength is too low, any/all of those services could fail.

Return the laptop to the person who serviced it. Make sure you document the issue in email to him straight away as well.

If it's a simple mistake of not reconnecting the antennae (there can be 3 - one for Bluetooth and 2 for WiFi) then it will only take a moment to reconnect them. However, if the antenna cable(s) and/or connector(s) are damaged, the antenna(e) will have to be replaced which means disassembling the display as the cables are routed behind the LCD panel (it's a difficult and risky job).

I don't recommend you opening your MacBook and attempting the repair. If the tech damaged something, you want to ensure that he "owns" the problem and not give him an "out" where he can say that because you opened it, you might have caused the damage.

That butt splice connections on the antennae is incorrect. Those are coaxial wires, not single conductor strands. There are two conductors - a single inner conductor and a conducting shield separated by a dielectric insulating material which is all "covered" by a protective outer jacket. Your WiFi will never work correctly with that "fix".

If you look at the connectors themselves, you'll see they're not unlike the coax cables that provide you cable TV or the antenna on your WiFi router. There's an inner socket surrounded by plastic and the outer conductive "shell." 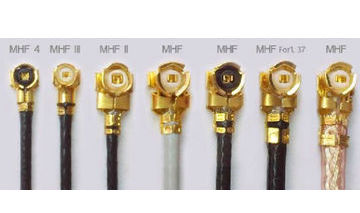 The bottom line is that repair is unacceptable and not going to work. If replacing the display is what he has to do then that’s what has to be done. It’s an expensive lesson for him to learn, but so goes it when he decided to charge money for service he didn’t have the necessary skills to provide (my consumer protection side coming out).

Personally, I would let him know of the issue, follow that up with an email for documentation, then take to a qualified person to replace the display and present him with the bill. Tell him nicely, at first, that he should replace it. However, it could get messy. I can't advise you what to do legally, but if I personally encountered resistance to make right what someone else botched, there would be legal action being taken. I've personally taken people to small claims court over issues like this and prevailed. Documentation is key.

Indeed, as you said, it sounds like that either the cable is damaged or not connected properly.

I suggest you try plugging it in and out by yourself. Look for your MacBook model on iFixIt and check the teardown guides.

If this doesn't solve the issue, you might just order a new antenna.

Not the answer you're looking for? Browse other questions tagged macbook-pro network wifi battery .

6
Wifi connection has password issue with my Macbook Pro
6
My MacBook Pro loses its connection to my WiFi router
2
Slow WIFI on iPhone 3GS after update to iOS6
3
Mac mini loses wifi when an ubuntu computer is on the same network
0
my iPhone keeps losing wifi connection. Why is this?
0
Why does shared WiFi connection from iPhone to laptop (personal hotspot) not go through phone VPN?