Why does a Macbook pro's internal screen flicker ONLY when it is on a GPU?

Since a couple of months ago, once the laptop is on GPU for a long time (at least 3-4 hours), the internal screen starts to flicker, like this: 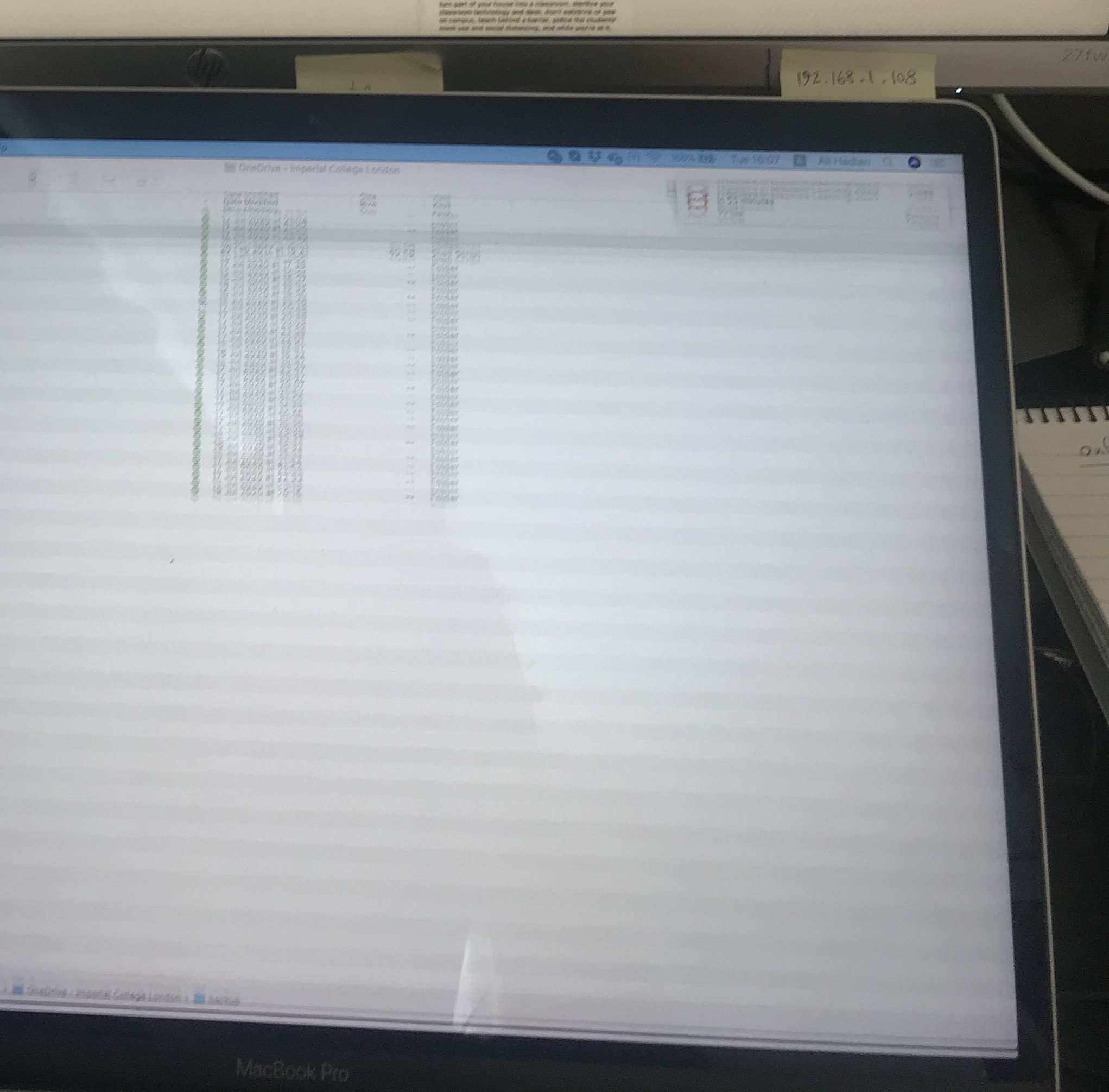 The flickering gets worse until the internal monitor turns into blank screen (even though it is technically ON, the backlight is working, but it shows just a black image). The external monitors have no issues at the same time and show the correct image.

I took the laptop to Apple genius bar and showed a recorded video of the issue. Apple repair team could not reproduce the issue even after a video triage (because it only appears after some hours of use). Despite that, they REPLACED the Logic Board, the Top Case, the I/O Board, and the battery, hoping that the issue will never show up again.

Unfortunately, screen flickering re-appeared after receiving it back.

What could be the cause of this issue?

Here are my speculations:

What else could be the cause of the this? It's weird enoguht that half of the laptop is replaced but the issue is still there..

My own hypothesis is that:

What could be the cause if this mystery?

P.S. Resetting the SMC and PRAM did not work. 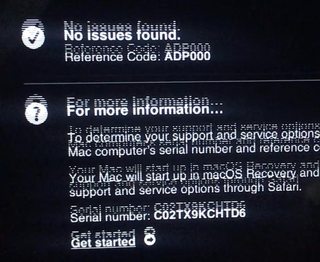 I've been diagnosing a similar issue. It's helpful to run this tool with various configurations, then use unix diff to compare the configuration settings.

4
What Causes rMBP Fan Noise When Connected to Two External Monitors
0
MacBook Pro 13 inch late 2011 flickering screen
0
Macbook Pro Display - Green Flicker only when Photoshop etc is open
0
MacBook Pro 2011 having problems with sleeping and screen brightness after removing GPU drivers (it had failed)?
3
How to prevent MacBook pro heating when using external monitor, which causes the internal monitor to flicker after hours of work
1
Horizontal lines on screen and burned image rendering on macbook air 2015