How can I get back the old split screen behavior from Mojave in Catalina?

Back in macOS 10.14 Mojave, clicking down and then dragging on the zoom button would allow you to drag the window to one half of the display, and the window would become full-screen on that half, allowing you to then choose another window for the other side (similar to Windows 10). 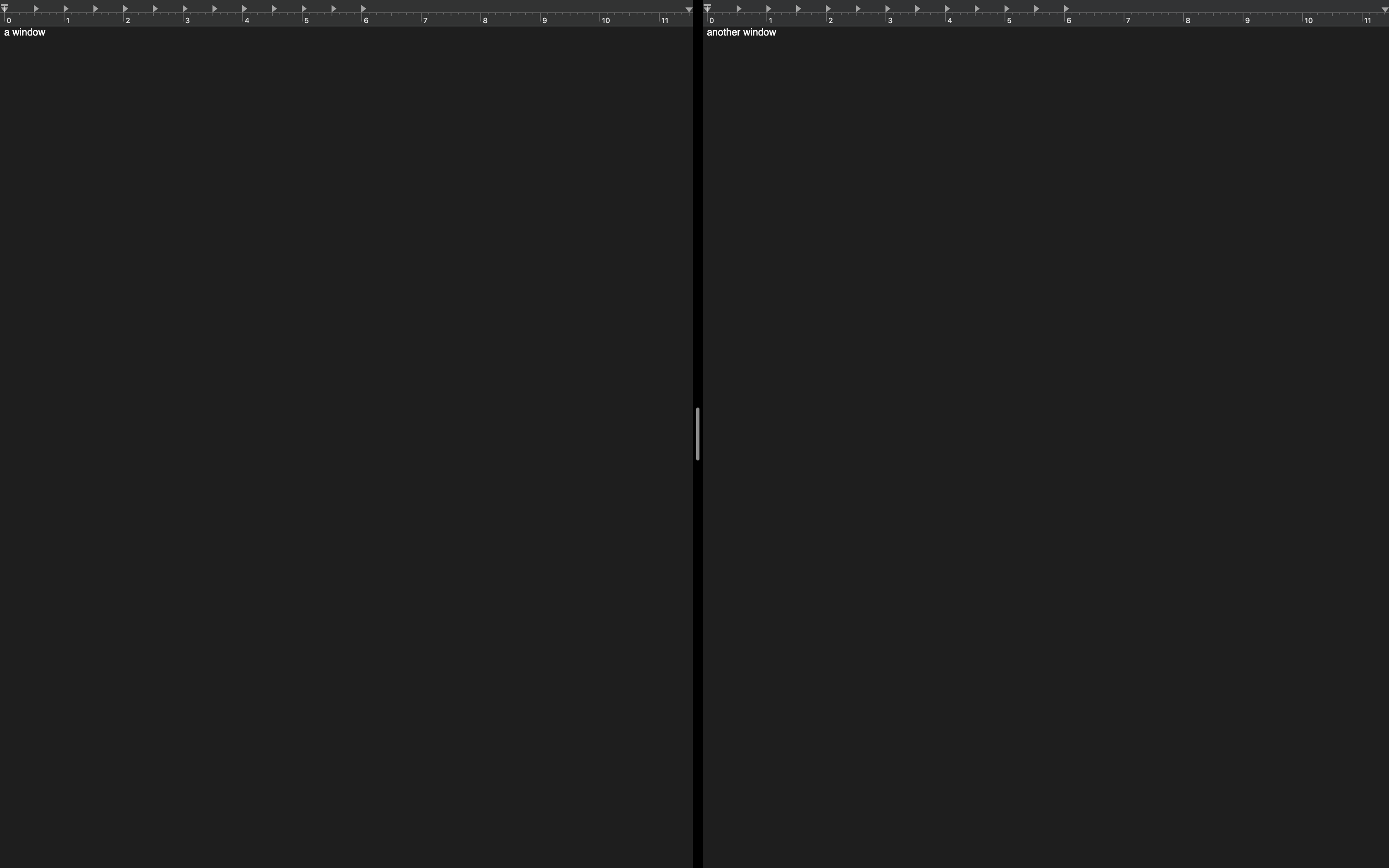 Unfortunately, that's been replaced with a rather clunky and unintuitive drop down menu which you have to stop on top of the button, wait for it, and then choose an option. I know this is for sidecar to work, but I don't have a Mac or iPad with sidecar capabilities and I value my gesture-based UI more than capabilities for an option I can't use. (Even if one does have it, why not just "drag up" instead of to a side or something, to send to SideCar?)

I'm wondering if there is a Terminal command or something which I can do to revert this to its old behavior. It would be one thing if you could still drag, but get this menu by pausing over it... but they just seemingly disabled (or ripped out entirely) this functionality in favor of a far worse one. I don't usually get bothered by little waits for animations or something, but this does feel like I'm stopping for a sizable amount of time, even for someone who values animations (probably because there is a literal pause in this process).

There might be a better solution to enable the old functionality through the OS, but I would be surprised if so. But I've found the free, open-source application Amethyst has been great for my usage.

To make sure you're getting the exact functionality you want, I suggest going into Amethyst's Mouse Preferences and ensuring "resize windows using mouse" is enabled. 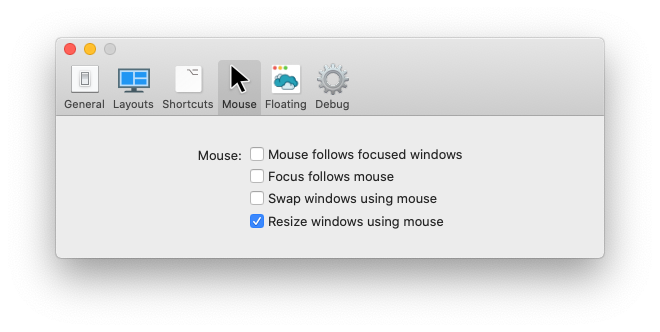 Not the answer you're looking for? Browse other questions tagged terminal fullscreen split-view .

0
External Hard Drive Not Showing Up after dragging it to Terminal?
6
Split view with green button does not work in macOS Sierra
5
Can I split the screen vertically in iOS 11, on iPad?
1
Can't go fullscreen in any app
4
How do I get out of split screen mode when I never entered it completely?
4
How to split app screen on my Mac?
2
Remove black bar on Mojave split screen?
0
Maximise to half screen and choose other window