During the setup process of the Windows 10 install (where it says stuff like "getting your pc ready" or whatever), my mac BSODs with the error: 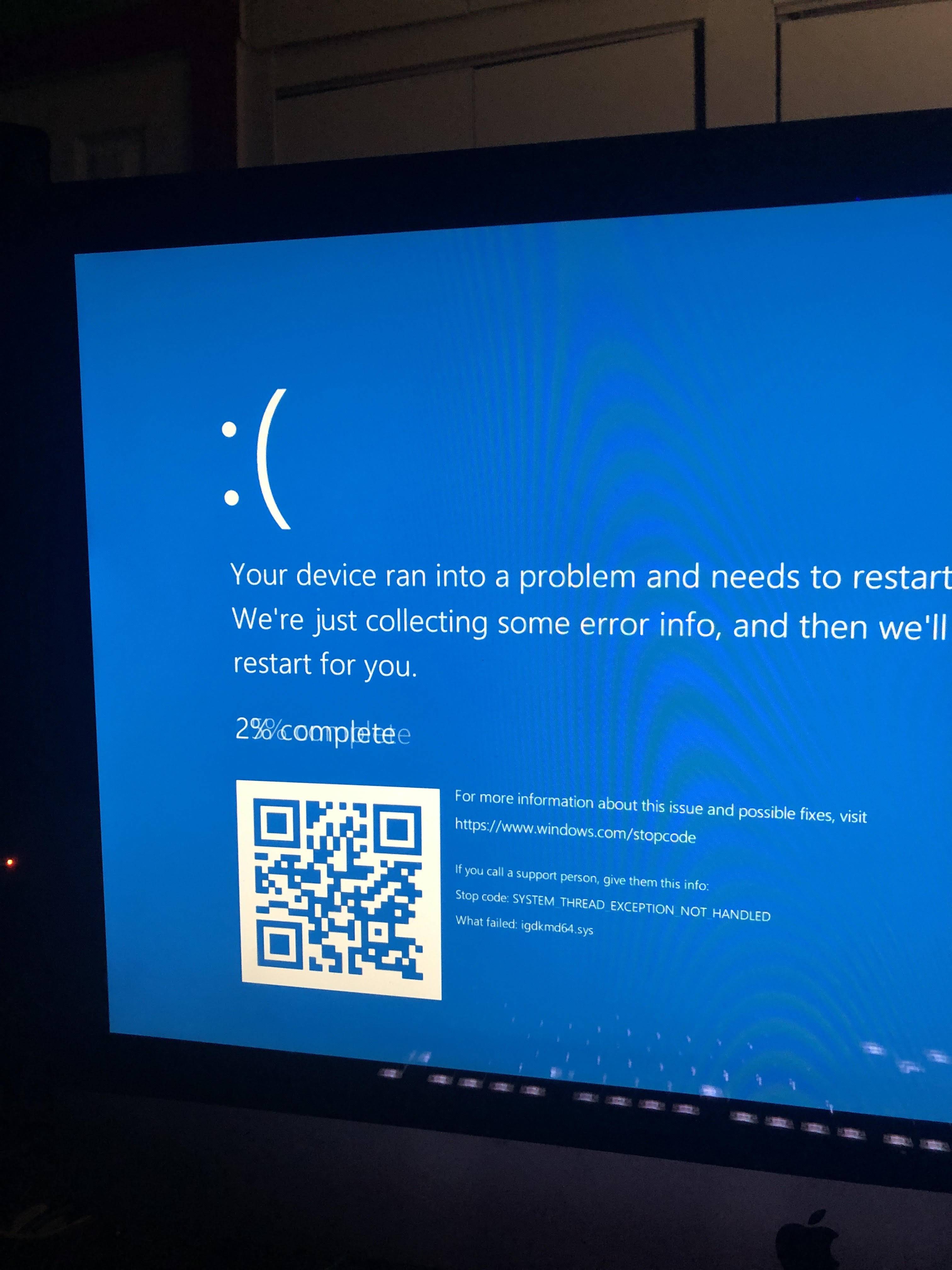 I searched google for igdkmd64.sys and it appears to be an issue with Intel iGPU drivers, but iirc (and according to system profiler), the iMac12,2 doesn't have an iGPU, just a dGPU (HD 6970M).

I booted into safe mode and opened Device Viewer and it showed an Intel iGPU, and a AMD dGPU. I tried to disable the iGPU, and then restarted, but then, Windows would not boot at all. 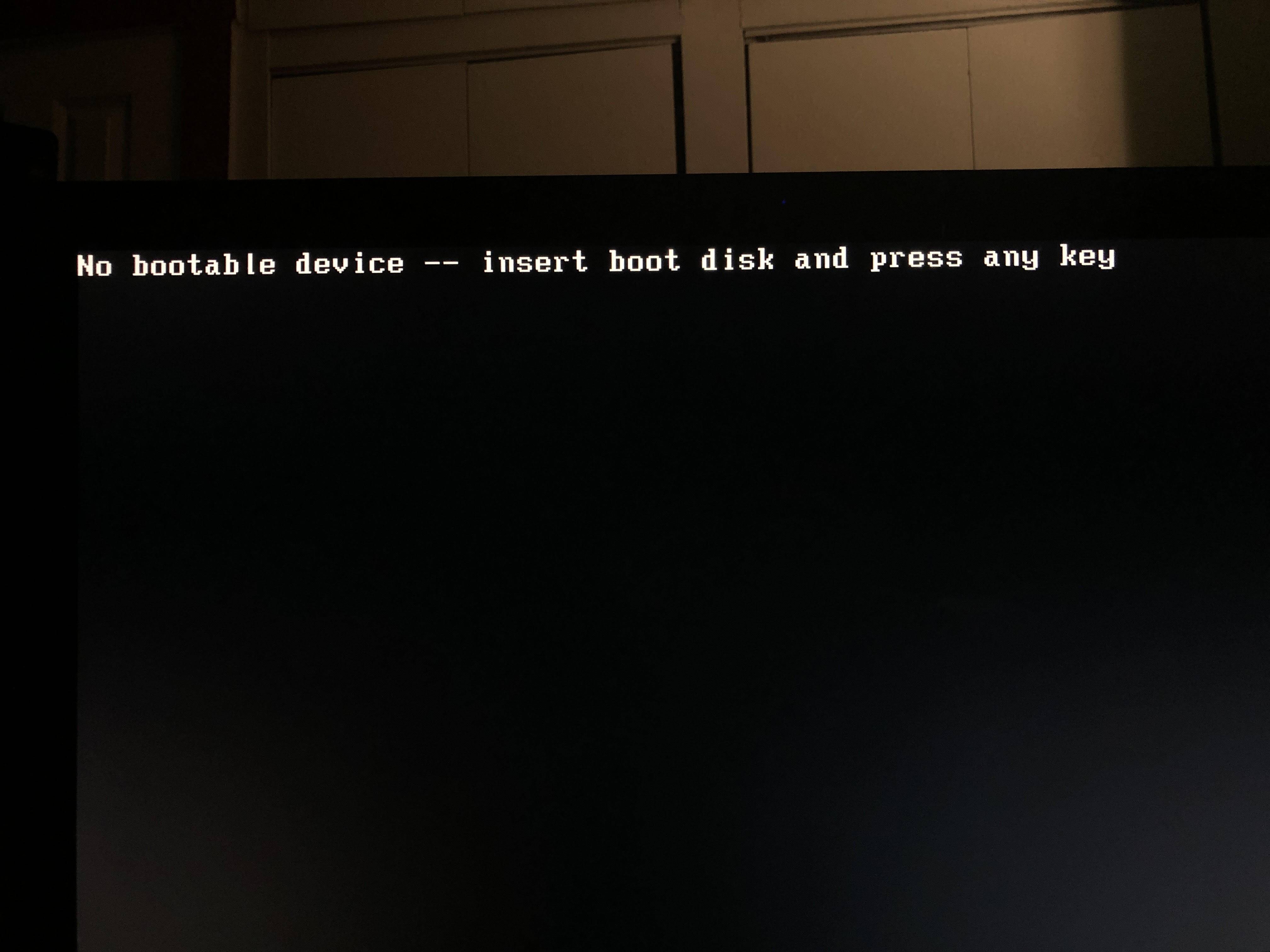