When I click the WiFi button I see the message "Wi-Fi: no hardware installed" 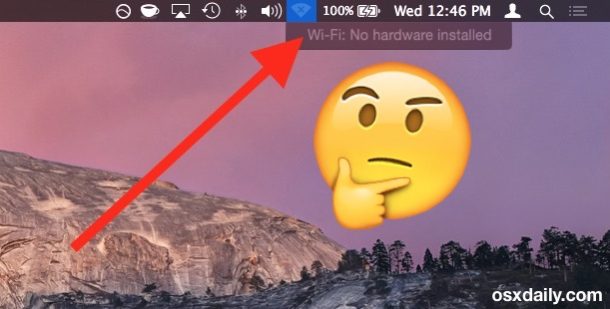 I have attempted many things, including other questions in this StackExchange site (this was the first answer I found and I followed but didn't solve my issue. Ultimately it suggests replacing my Airport card, but I'd rather eliminate all software/logic possibilities before getting to replacing the Airport adapter or buying a USB wifi adapter).

I've followed this answer to check whether my en1 (airport adapter) exist and was working:

ifconfig -a - it showed up

ifconfig en1 inet up or ifconfig en1 up - both resulted in the same error: interface en1 does not exist'

Then I moved/deleted the files located at /Library/Preferences/SystemConfigurations as instructed.

Followed several guides, but ultimately this one and it didn't work. I have reset NVRAM & SMC countless times.

Some guides suggest running Apple Hardware Test. I've tried, but it doesn't work, returns the error -3403D: as I've researched, it means AHT can't be run in my system.

Backing up and reformatting has any chance to resolve the problem? Is it worthy of trying? Any other suggestions? I'm considering to buy an USB wifi adapter.

As a last resort and hoping that my airport adapter is still working and not faulty, I'm asking here. 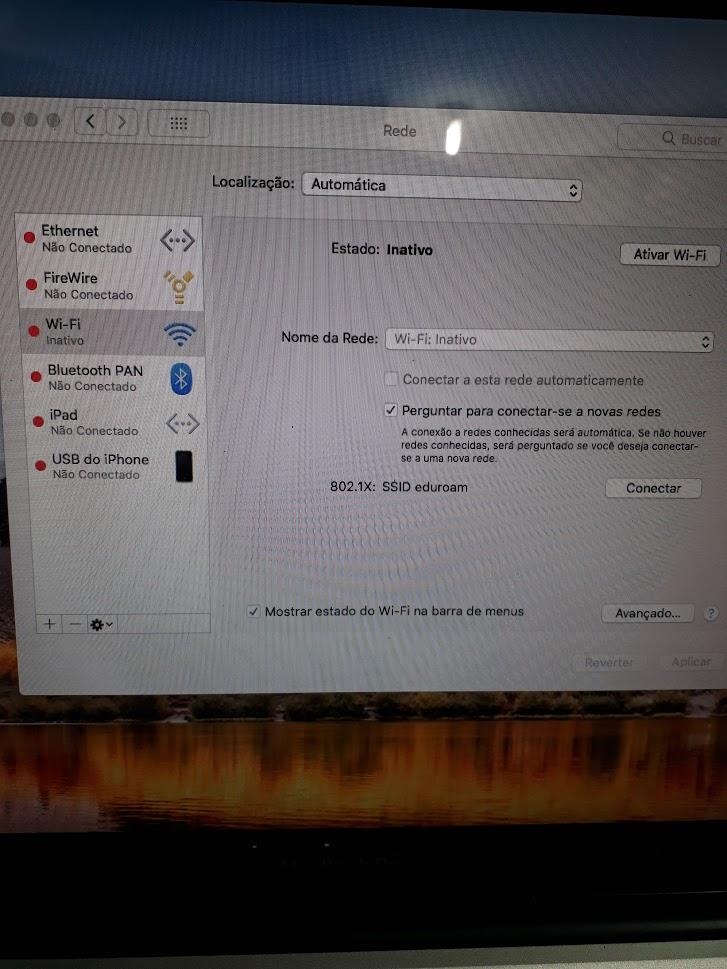 18
Full Wi-fi/ethernet signal but no internet
2
Wi-Fi hardware not installed
7
Macbook failing to connect to 5GHz networks
0
After a recent update to 10.14.4 trackpad stopped working on a Macbook Pro 2017
1
WiFi issue brand new 16" MBP - self-assigned IP address
0
Where does the pmset CPU_Speed_Limit variable come from, and how to modify it