MacOS partition not working on bootcamp

I used bootcamp to create a new windows partition. It works fine, but I can't see the mac hard drive in my Devices and Drivers in windows. I know that you used to be able to read files from mac os.

I read this stackexchange question (How can I make Mac Partition visible in Bootcamp (Windows 10 Anniversary Update)?) but it didn't work. I had Bootcamp 6.0, but I installed the drivers from a site I found anyways. (It didn't work/change anything, I already had the registry keys) When I set "H:" to "\Device\HarddiskVolume2", it shows up as "Local Disk (H:)" instead of "Macintosh HD" or something. No other hard disk volume works; volume 1 is the 200MB partition, volume 3 is the windows partition, and no other volumes show up. When I open the Local Disk (H:), it asks me to reformat the hard drive. 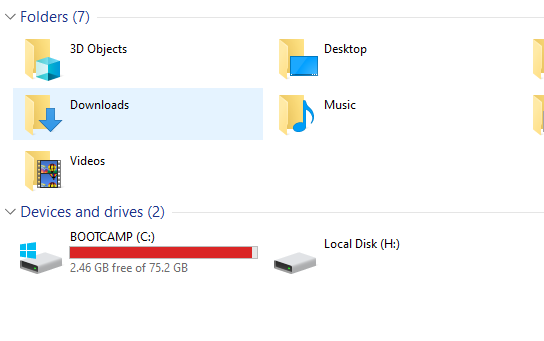 In my disk management, my macos partition still doesn't show up as HFS, even though I have all the right drivers. 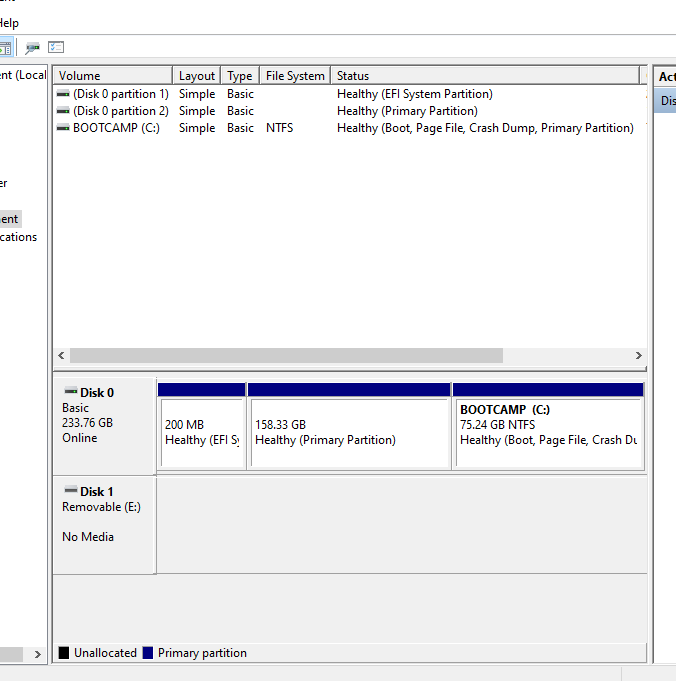 Edit: Forgot to add, whenever I click "Restart in OS X" in windows, it tells me that it failed to locate the OS X boot volume.

Windows cannot read APFS volumes. Boot Camp support software provides HFS+ drivers, not APFS. You will need third-party software to read files from APFS disks, such as https://www.paragon-software.com/home/apfs-windows/ (no affiliation and not tested).

Not the answer you're looking for? Browse other questions tagged hard-drive bootcamp windows partition .

9
How can I make Mac Partition visible in Bootcamp (Windows 10 Anniversary Update)?