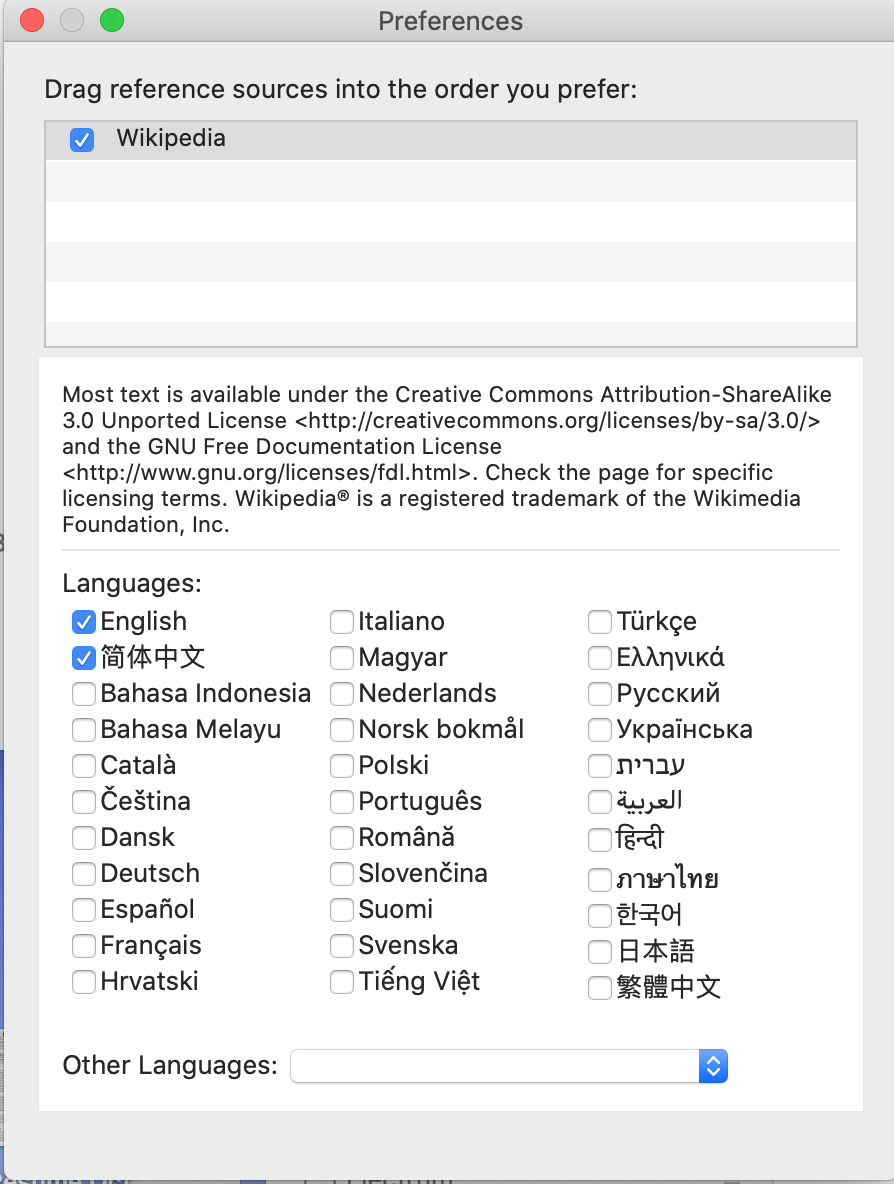 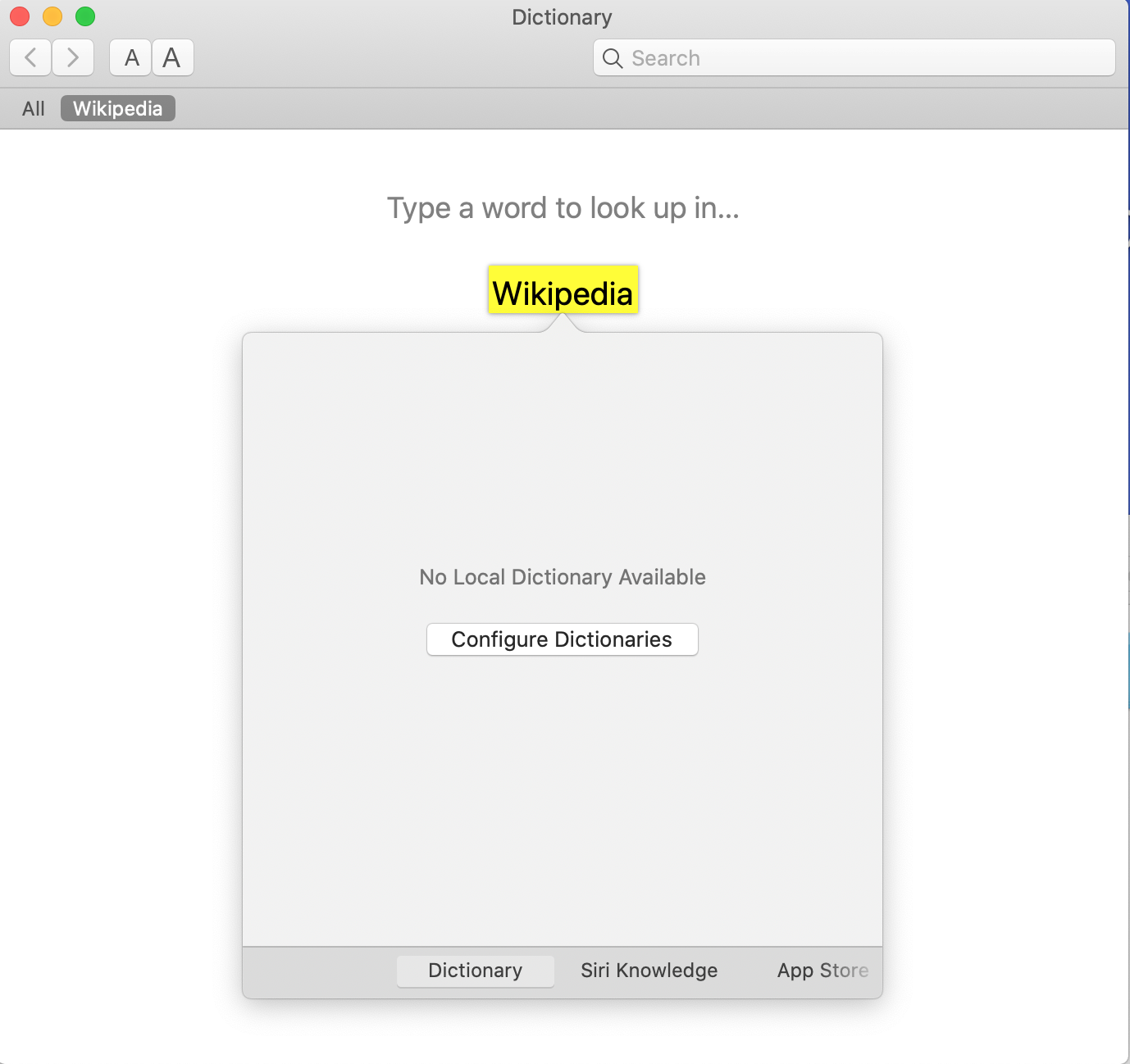 They are supposed to be added automatically as a part of post-upgrade updating process. The upgrade itself doesn't bring everything up to date, the apps that are not part of the OS and some nonessential components are updated later.

If you are stuck with the lack of dictionaries for a prolonged time (more than a day and a couple or so of restarts), and especially if you see the degraded overall performance of your Mac, most probably the updating process is broken. I had the same picture yesterday, so I've started investigating and solved it. Maybe you have the same bug that I have had, maybe not. Still, I hope my solution would help, and to make it more general, I will describe the process, too -- so that even if your source of trouble is different, you can find your own solution.

So, first I've opened the Activity Monitor to found that trustd and nsurlsessiond are eating up the CPU. I even had to kill trustd (nsurlsessiond went down after that, too) so that I could continue to work without lots of spinballs. It looked like trustd tries to verify some app, and calls nsurlsessiond for update information and/or update itself, which, in turn, fails.

Then I've restarted, and let the Mac idle for a while. Soon App Store showed updates for some apps that I didn't even remember. I let them all update, updated some other apps that could not auto-update previously (such as Chrome), and again let it idle or semi-idle while I was browsing the web etc. I intentionally avoided opening the Dictionary app at that time. Today I restarted the Mac again, opened the Dictionary app, and found that all its dictionary tabs are back; when I've clicked on the German tab, it said "wait a minute for a download" and almost immediately showed me the dictionary. All the other dictionaries were back, too, after that.

Not the answer you're looking for? Browse other questions tagged macos dictionary .