On a recent trip out of the U.S. I added a 2nd SIM card and a local calling plan (Turkcell) so I could use my phone without incurring roaming charges. All was fine.

PROBLEM: When I returned, I deactivated that plan, and removed the SIM card from the phone. However, the iPhone retained the incorrect phone number formatting on the dialpad screen. See screenshot below for example: 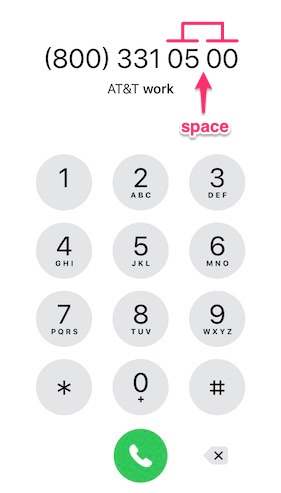 This might seem like a frivolous detail, but it actually slows me down when dialing numbers "manually" since it always looks like I've entered the number incorrectly, skipped a digit or added an extra one, etc. I just want to get it back to the correct format.

Once I hit the green Dial button, the number is correctly formatted, so it's just doing this on the pre-dial screen. See below: 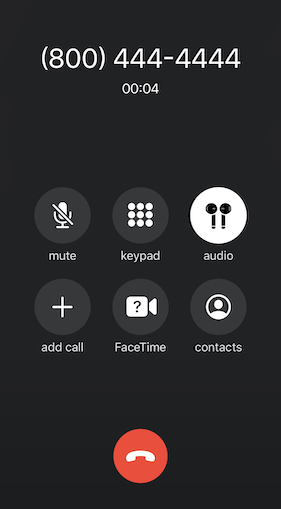 Things I have NOT tried:

Anyone ever see this or know how to fix it?

I had the extact same issue. I believe this is an issue with the eSim. I had to put a US SIM in and it corrected the issue with the phone numbers displaying wrong when dialing manually.

Not the answer you're looking for? Browse other questions tagged iphone ios internationalization cellular-carriers .

20
How to disable iMessage on a broken iPhone?
0
Switching to Straight Talk From T-Mobile on an iPhone 5
4
iPhone Manual Carrier Selection
1
Why does my cellular iPad not have the cellular capabilities?
3
To understand working of Cellular iPad+iPhone and number of sim cards required
6
Contacts and Phone on iPhone think I'm in a different country
3
iPhone 'My Number' is missing in the settings app - can I get it reinstated?
0
Changed phone number to new contact but messages still shows old contact