Losing internet over & over again and still connected to wifi

I have a strange issue with my WiFi. I am losing internet (it seems connected, but seems not responding) over & over again after a while. And if I try to change the location in network settings, it restores the internet. 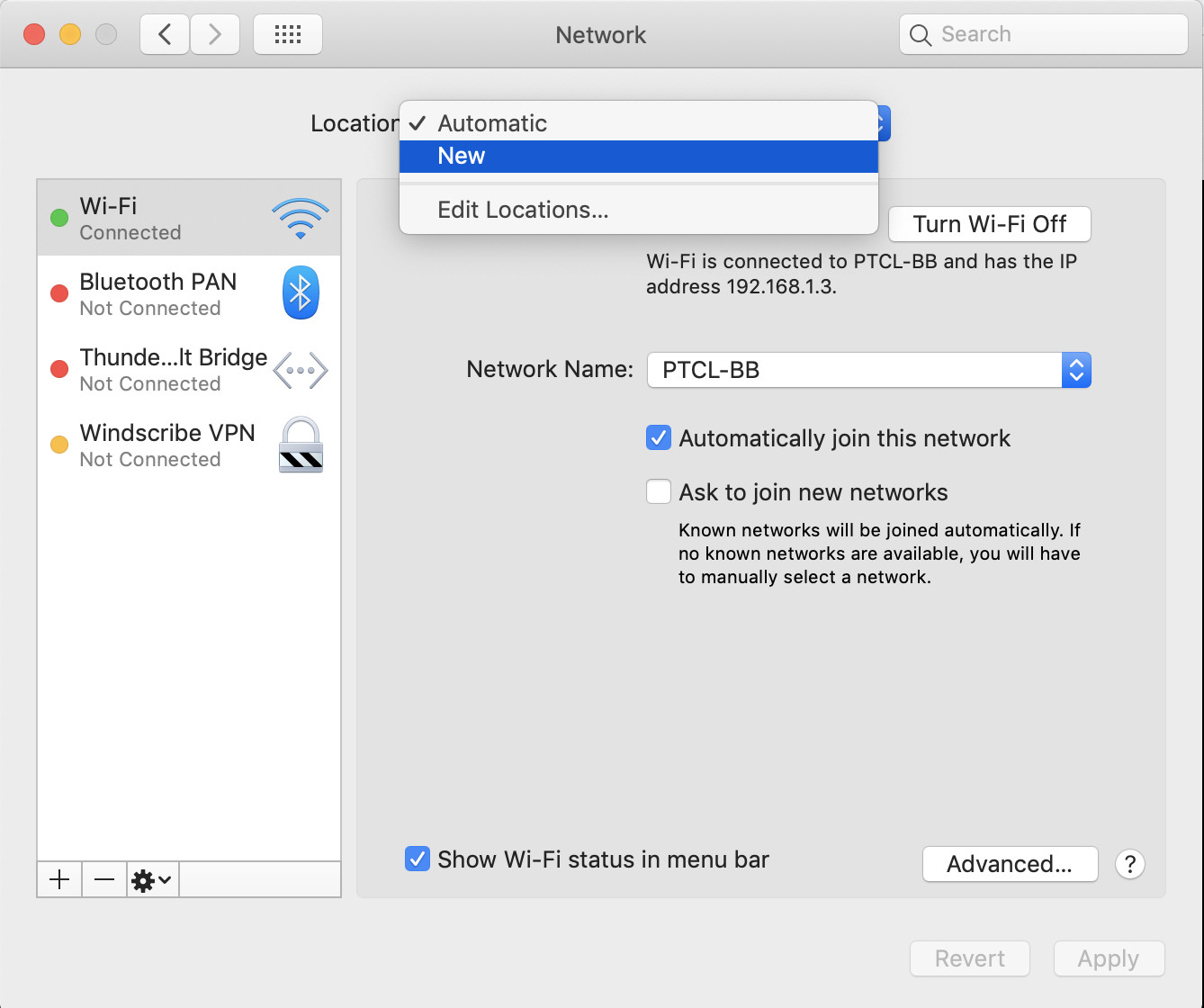 The WiFi is working fine because when I lose internet on Mac, it still works on my phone.

I'd suspect that you have a problem with your home router. Connect to its administrative console and have a look at its logs.

There could also be a problem with your internet service provider.

What your Mac is saying, then, is that it is able to detect that the router doesn't seem to be doing that consistently. Even though you remain connected to your WiFi network (which eliminates any problems with your Mac ...), traffic destined for the Internet isn't consistently being delivered for some "upstream" reason.

If you happen to be curious about how it all works, console commands like traceroute can actually show you exactly how a packet "bounces" from one server to another to another within the Internet as it magically gets to where it needs to go ... sometimes taking a different path each time.