How to invoke character selection instead instead of key repeat?

In most Mac applications I can hold down a key on the keyboard and get a popup to select the special character I need, such as the French accented vowels etc.

Unfortunately when I hold down a key in OpenOffice, it seems to repeat the key.

Is there a way to have OpenOffice offer me the normal MacOs special key selection? If not, what is the way to get all the special characters from a qwerty keyboard?

I found the following dialog, but the dialog is blocking. I.e., when I bring it up, I cannot type anything in the OO window. So I can just leave it up and click on the proper character when I need it. 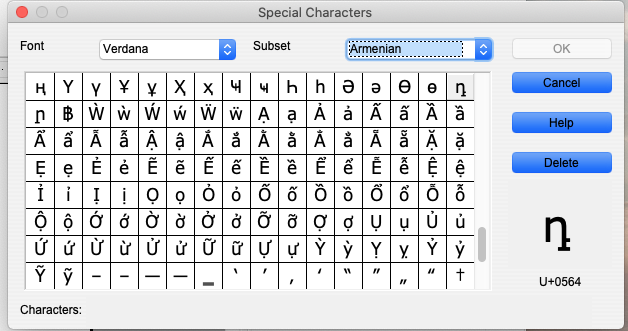 In the meantime I found the following very obscure non-obvious key combinations which seem to work, even though the graphic itself is also confusing. 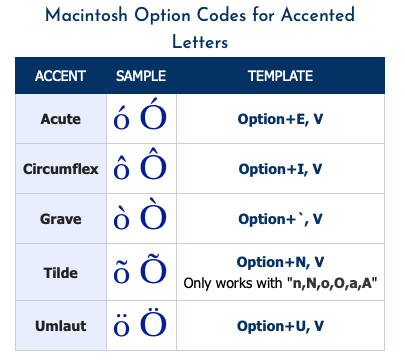 In case you are unable to somehow enable the feature you are looking for inside OpenOffice, you can use macOS's Character Viewer or the combining characters (diacritical marks), which you can get with dead keys, to get accented characters. A regular (keyboard) key that gives a combining character when pressed along with a modifier key such as the Alt ⌥ or Shift ⇧ key is called a dead key.

The keyboard shortcut for the Character Viewer (Kntrl ⌃+Command ⌘+Space ␣) does not seem to work inside OpenOffice's macOS version but, when enabled, you can access it by clicking on the Input menu to the right of the menu bar at the top of your screen. You can enable the viewer via System Preferences -> Keyboard -> Show Keyboard & Emoji Viewers.

The dead key yielding a certain combining character may be different than the key or key combination you press for a similar-looking punctuation mark. Because dead keys differ among different keyboard configurations (US and non-US QWERTY), you might either use the Keyboard Viewer or do some trial and error, i.e. press the Alt ⌥ or Shift ⇧ key and each one of the regular keys on your keyboard at the same time, to discover all the key combinations with the dead keys on your keyboard.

I think OpenOffice does not support the popup accent menu. But you should certainly be able use all the normal option key shortcuts and the Character Viewer and Keyboard Viewer.

Not the answer you're looking for? Browse other questions tagged macos open-office .

5
How can you customize the keyboard layout / shortcuts?
14
keyboard no longer repeats keys when held down
5
Is there a sane way to emulate the newer media key behavior completely on an Apple Extended Keyboard II?
3
Both: Key Repeat & Press and Hold
1
How to disable special character selection popup when a key is held down
4
How to have character accent menu _and_ key repeat
9
Single key shortcut to invoke Launchpad or Spotlight
1
Avoid computer to show automatically password wizard option after time out