I’ve seen quite a few Lightning to 3.5 mm headphone jack adapters that only claim compatibility with iOS 10.2 or lower. I found that very strange, since I generally expect my adapters to keep working even after I update an OS.

What does the iOS version have to do with a simple adapter like this? Does an obvious reason exist for why sellers make this claim?

Apple has had a Made for iSomething (MFi) program since 2005, though initially it wasn't strictly enforced.

Anecdotally, because I can't find any announcement, only user complaints - ref Reddit: [Request] Tweak to enable non Mfi chargers on ios 10.2 & others - with the introduction of iOS 10.2 the requirements became more stringent.

MFi cables & devices require a certification chip in them, licensed from Apple, otherwise they will be rejected by the iDevice.

The implication for cables being sold as 'works up to iOS 10.2' is that these are inferior cables - they are certainly chipless.
It's probably impossible to determine at such remove whether they were of sufficient quality to become certified, but made before the chip became compulsory & are now simply old stock, or whether they are just cheap knock-offs that would never gain certification.

Certification doesn't seem to be that difficult or expensive [It's been described as a 'tax', being a percentage of sale price] & I doubt anyone would even bother to make non-certified cables these days, as they would just be returned by any customer using a recent iOS.

I found a good blog about it on HowToGeek: What Does Apple MFi-Certified Mean?

Lightning to 3.5mm audio jack adapters are not iOS dependent...

No matter who makes them.

This is a hardware solution to go from a lightning port which has no audio signaling whatsoever, to an analog connector. 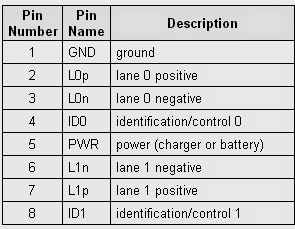 Inside the Lightning to 3.5mm adapter is a DAC or digital audio converter that takes digital signals and converts them to analog signals. 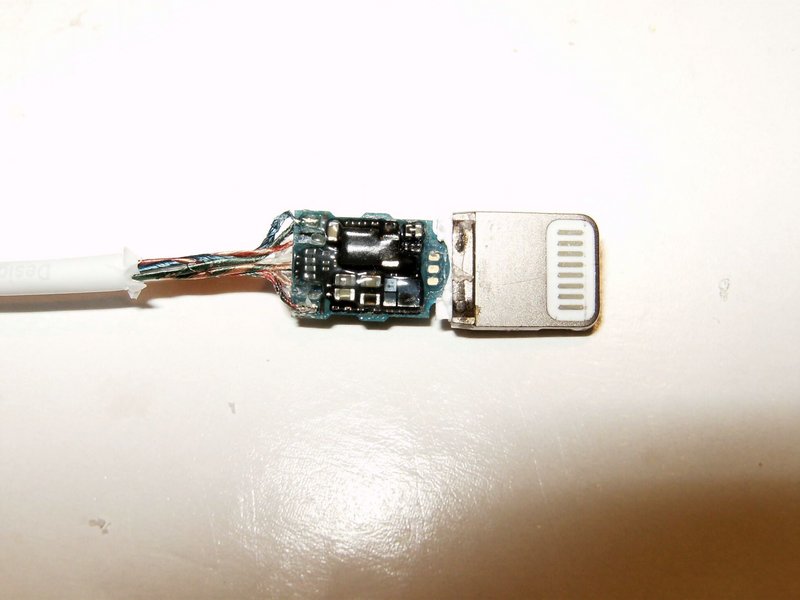 What you’re seeing is marketing verbiage that doesn’t belong as this adapter is not tied to the OS. That said, I cannot warn strenuously enough against getting knock off (uncertified) adapters because they’re cheaper than the original then plugging them into an iPhone or iPad that can cost upwards of $1,000USD

Not the answer you're looking for? Browse other questions tagged ios lightning .

1
What about generic lightning cables or adapters?
3
Will generic lightning cables and the "authentication chip" present in the genuine cables work with iOS 8?
2
How do I "Approve my iPhone" for ios 10.2?
2
Are Lightning headphones only working with iPhone 7 or also with older devices?
2
same power chord for Magsafe 2 and Lightning
3
Do Lightning EarPods sound different compared to 3.5 mm EarPods?
1
Does Lightning to 3.5 mm support High-Res headphones?
1
Are frayed cables of Apple lightning cord or Macbook Power Adapter covered by warranty?