Initially, I had dual-booted Ubuntu on my Mac. Several months later, I decided I no longer needed Ubuntu on my Mac so I decided to get rid of it. I attempted to this by using Disk Utility on macOS and erased the partition. It didn't work, only the swap partition was erased.

Afterwards, I've then accessed the Ubuntu version on my Mac, afterward, I found myself no longer able to access the Mac OS.

The current state of the machine is as the picture below: 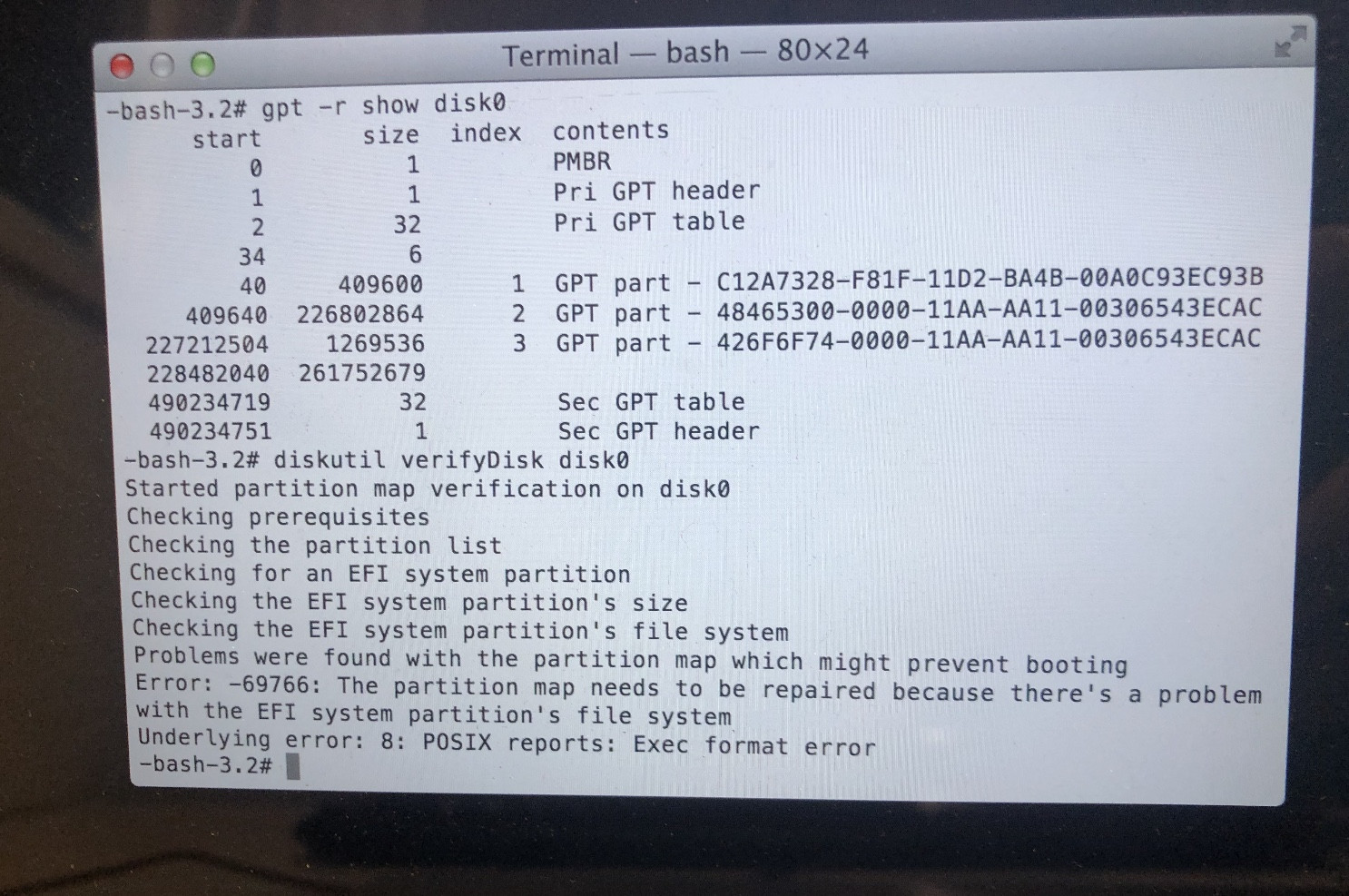 I'd really like to obtain my macOS back along with the data/files there.