I have such MacBook Pro (Retina, 15-inch, Early 2013), and I noticed such "feature": for example, I have 50 (it could be any number) percent of battery, charger cable does not connect. I can surf the browser and make some light work all nice, but if I try to open (for example) Video Editor or some development tools, something that requires more power from my laptop, so my Mac just suddenly turning off... Then if I try to turn it on again I see standard image(notification) like "You need to change your Mac". That's it.

Ok, then I connect the charger to Mac, wait a minute and successfully turning it on... And see that I still have like 50 percent of battery.

Firstiful I think, that I think that I need to change the battery (actually I have 600 cycles), but I am not sure, because as far as I know this battery can easily work up to 1000 cycles of charge, and secondly I tried to find something in google like "Mac turns off, battery issue" and similar questions, but nothing...

So, question is - how can I check if it is a battery issue or anything else? 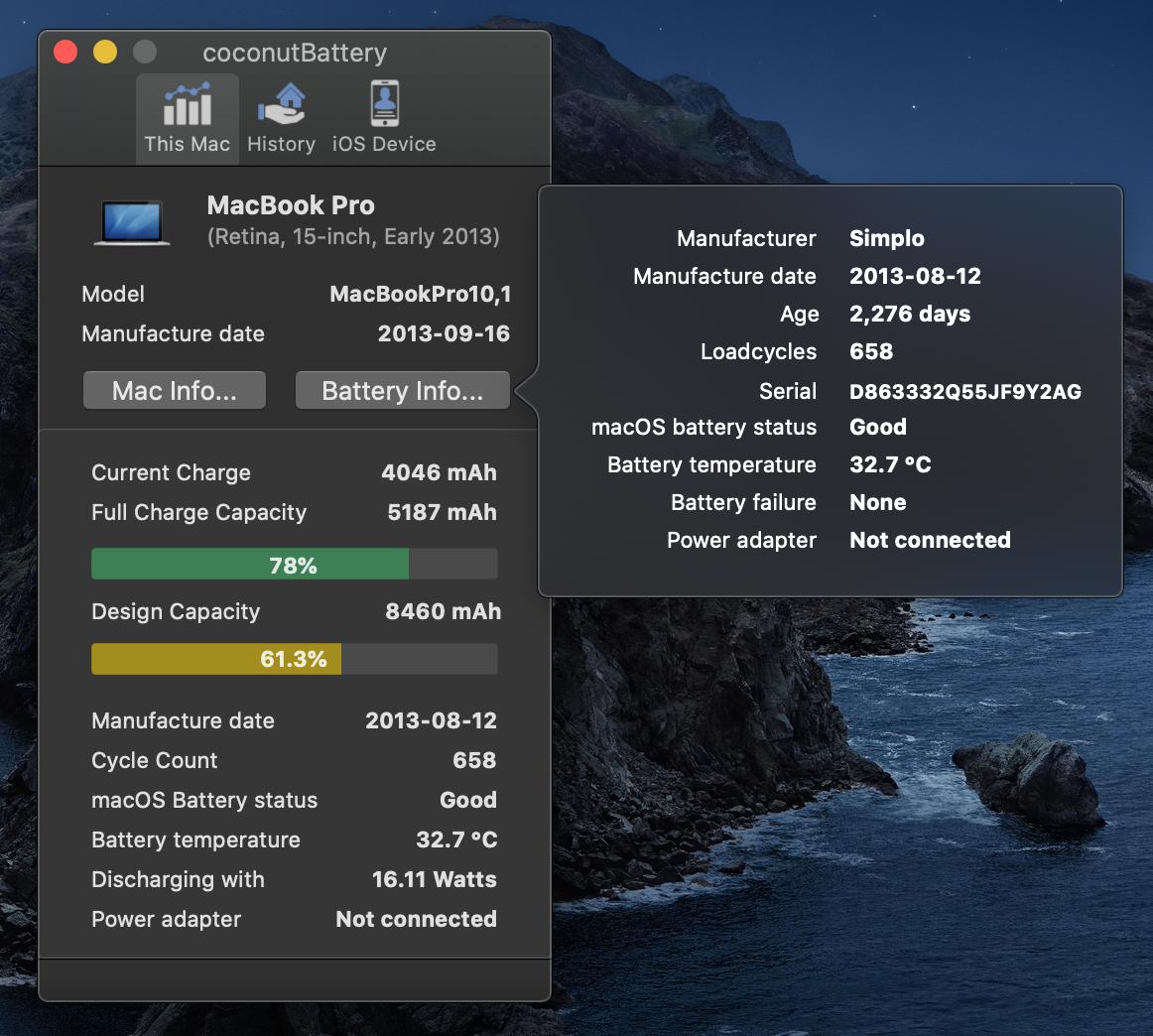 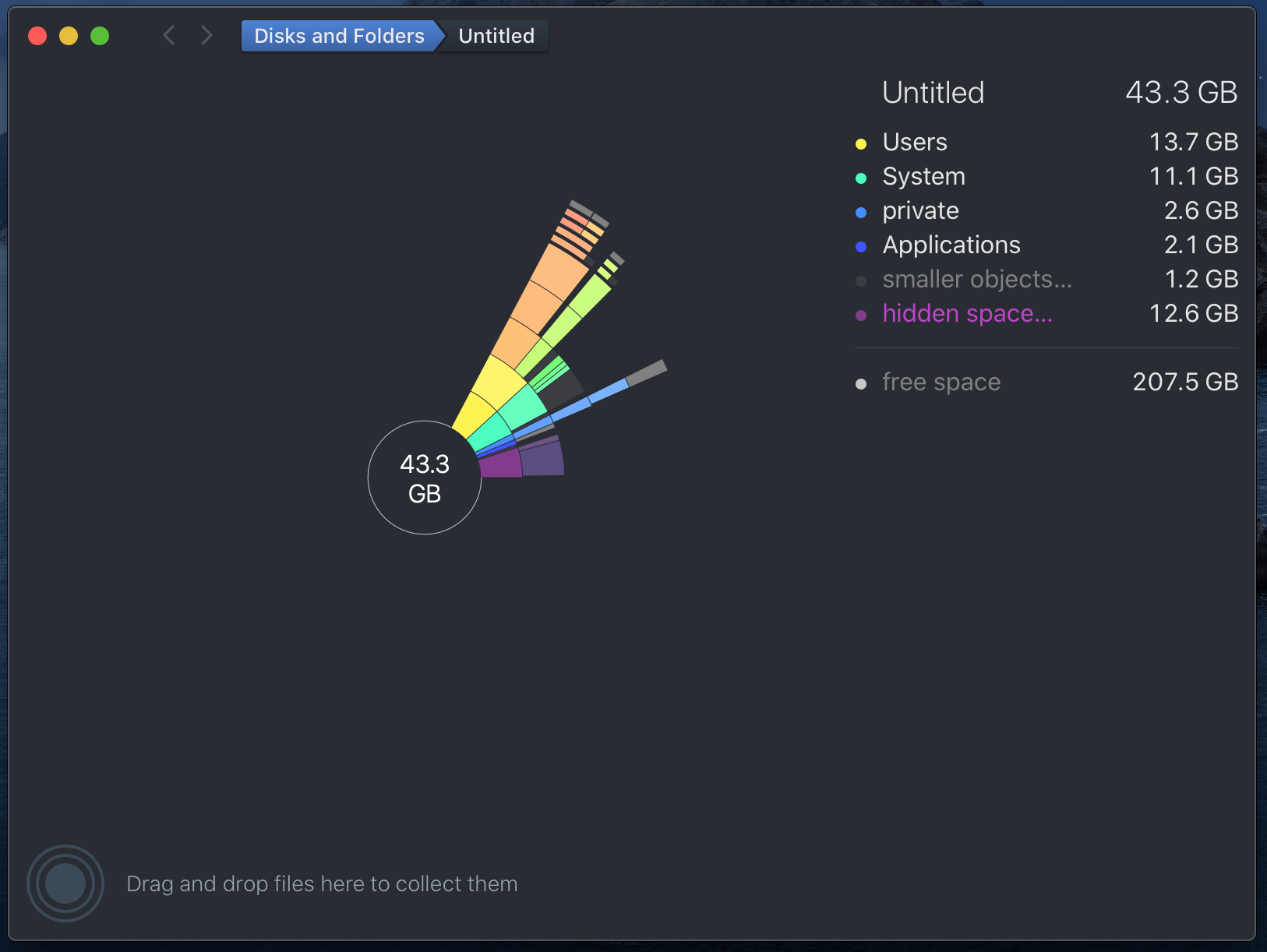 The first image that I saw was this one 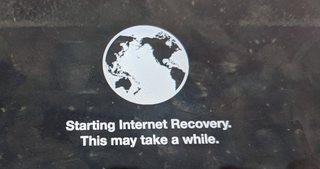 The battery is actually a collection of cells and it's possible that one of the cells has failed in a way that doesn't accurately reflect in the meter of charge remaining. I have the same issue, also a 2013 MBP, and it will shut down sometime between 20-30%. I don't stress it with tasks like video editing at the moment, but if I did it would not surprise me to see that 30% figure rise even higher.

So I think a failed cell is the most probable cause.

The easiest way to confirm is to see if it still happens when the laptop is connected to the power supply. If it behaves well on the power supply, I would take that as the best evidence.

To double check, you could open the console and search for all occurrences of when it unexpectedly shut down and confirm it only happening on battery, but that may be a bit time consuming. If you know scripting that would make it quicker.

You can read here the many reasons why batteries fail

As an example of how this could play out to produce what we are experiencing, consider the following:

Your MacBook Pro battery has a life expectancy at or around 1,000 cycles. It's not uncommon for batteries to exceed or fall short of this number; as every user is different in terms of what they use their computers for and how/when they're using AC power etc. So the 1,000 cycles is just an estimation of how long it can last. At 658 cycles it's more than likely that your battery is still okay, but it's also not unheard of that it could be on its way out.

If I was you I'd try resetting the SMC.

To reset the System management Controller on your particular MBP, follow these steps:

Now use your computer to determine if the issue still persists. If it does you could run Apple Hardware Test.

Your model MBP uses Apple Hardware Test to test its hardware. You can do this as follows:

Note 1: that the extended test will take some time. Take a note of the results and report back.

Note 2: If pressing and holding the D key at Step 3 doesn't work, start again at Step 1 and, at Step 3 press and hold both the OptionD keys instead. This will try and run diagnostics from the internet instead, so you will need to allow more time for it to complete. Be aware that if you connect to the internet via an ethernet cable instead of Wi-Fi, then keep this cable plugged in during the process.

1 If you need to use an external keyboard, mouse or display you can keep these connected. However, if you don't need to, then test your MBP without these being connected.

You should download and run the app Coconut Battery and report back what this tells you. This app checks the health of your battery and will give you some details about the charging of battery as well.

Although Apple says calibration on newer devices is not necessary, because the batteries are supposed to be pre-calibrated / calibrate themselves, in my experience calibrating the battery helps against random shutdowns on Macs and iPhones with degrading batteries.

As described this awesome iFixit guide, the steps are as follows:

It is recommended to perform this process periodically to ensure that the battery remains properly calibrated throughout its lifespan.

Adding to these suggestions, i would sometimes restart the computer after step 4. and press alt to get a low-level boot menu to drain the battery completely.

Also, make sure to have a look at the tips on Apple's official support document on batteries.

the app indicates your battery has already 658 cycles. batteries of that macbooks lives only 500 cycles. you have to replace the battery

Not the answer you're looking for? Browse other questions tagged macbook-pro mac battery .

2
How to start Apple hardware test on Catalina OS?
0
How to choose mac battery?

11
Battery on white MacBook shuts off abruptly after 30% charge is left
0
Apple iPhone 3GS Battery Problem
1
Macbook Pro Retina Not Working on Battery, but fully charged and cycle count is low
3
MacBook Pro early 2015 not turning on and not charging
4
iPad Pro 10.5" down to 92% battery health after 6 months of use (update: 84% after 1.5 years)
1
MacBook Pro not loading although power adapter is connected
1
MacBook Pro 2009 doesn't boot without charger