Is there a fix for action extensions to appear consistently in a contextual menu (in the same context)?

I'm running macOS Mojave (10.14.6) and can’t seem to get action extensions to appear consistently in a contextual menu (right-click menu). One of the best-known action extensions is Apple's "Markup", which can be invoked on any image.

In case it helps with troubleshooting this, when this extension does appear, the contextual menu also indicates that there are 4 new ones with a badge, but opening System Preferences > Extensions > Actions does not corroborate this. Any idea how to troubleshoot?

Here is a screenshot taken from a different text-based app (Drafts), where the standard contextual menu appears: 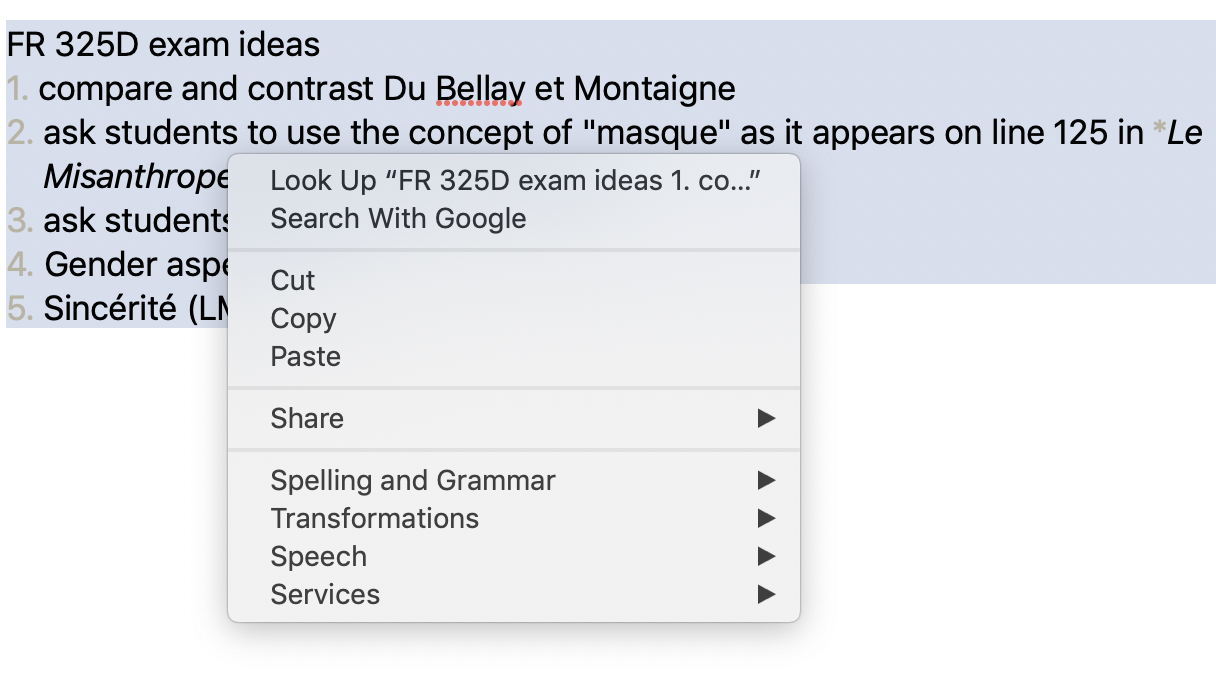 And here is the action menu that appears on the same text: 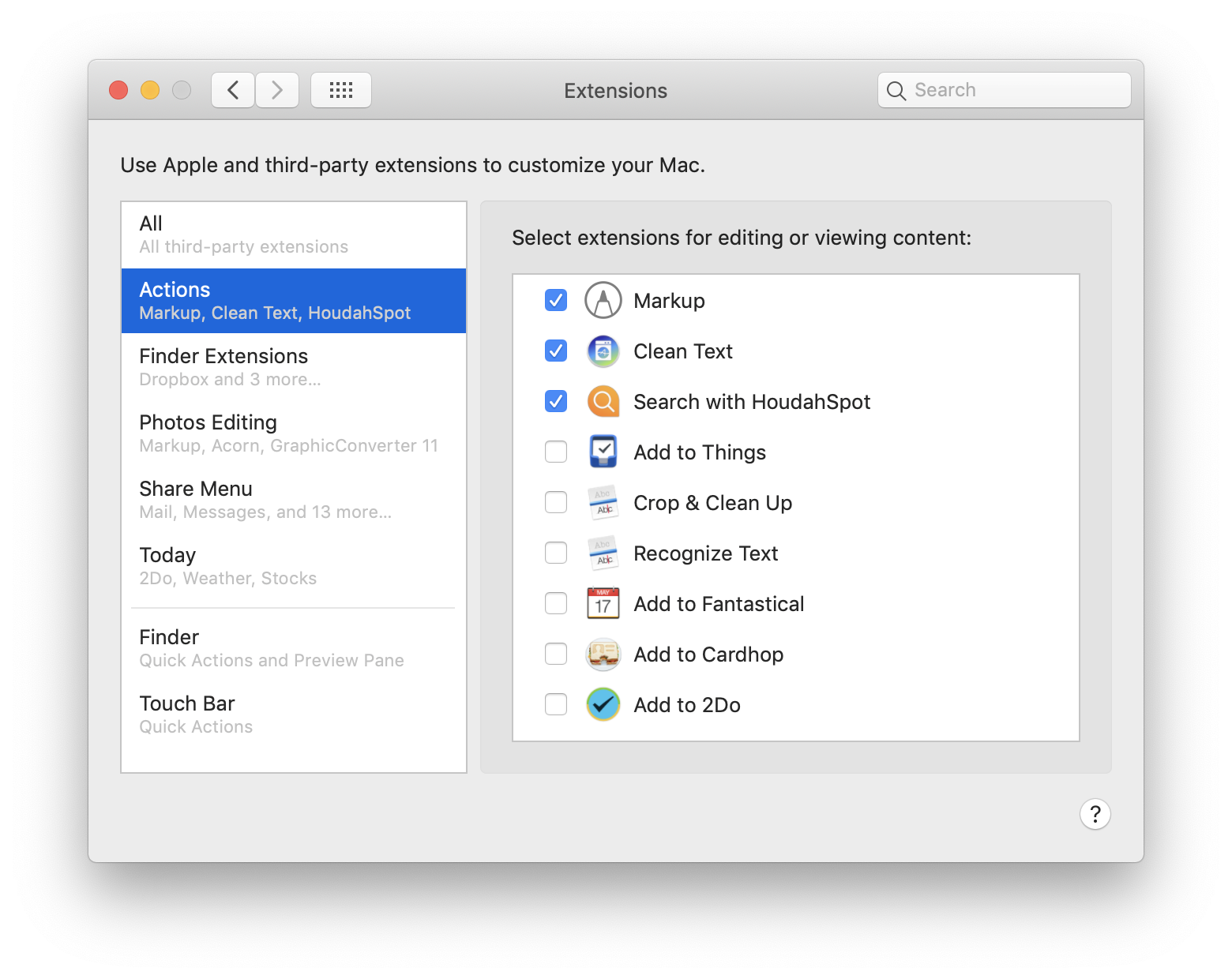