How do I remove Siri from the collapsed Control Strip?

I have a MacBook Pro (15-inch, 2018) and prefer to have the Touch Bar display the escape button on the left, nothing but a custom widget that does nothing in the middle, and the collapsed Control Strip on the right: 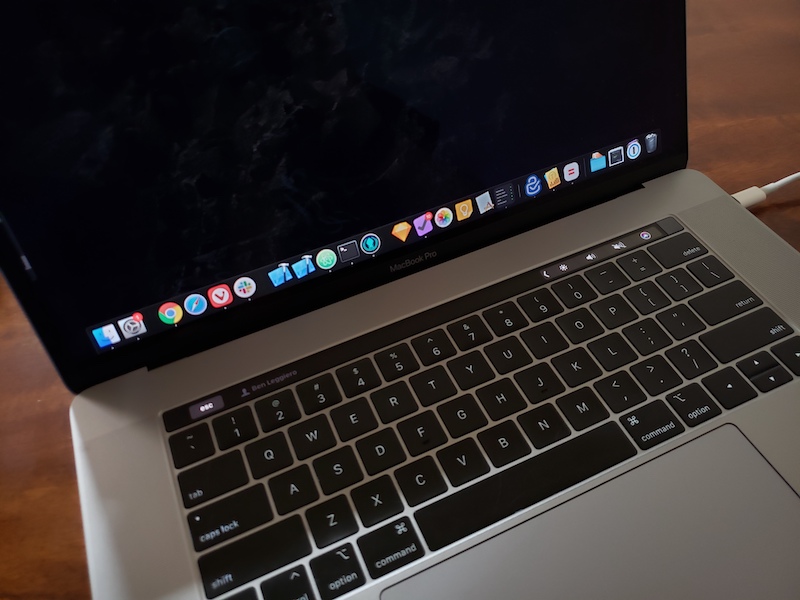 I don't use Siri, so I want to remove the Siri button from the collapsed Control Strip. However, when I press "Customize Touch Bar..." in the Keyboard preferences pane, it replaces the contents of the Touch Bar with the expanded Control Strip, from which I have removed Siri:

I called Apple multiple times about this, each time it was escalated to a Senior Advisor, and each time nobody could figure this out. While toying around with it, however, I found the solution: 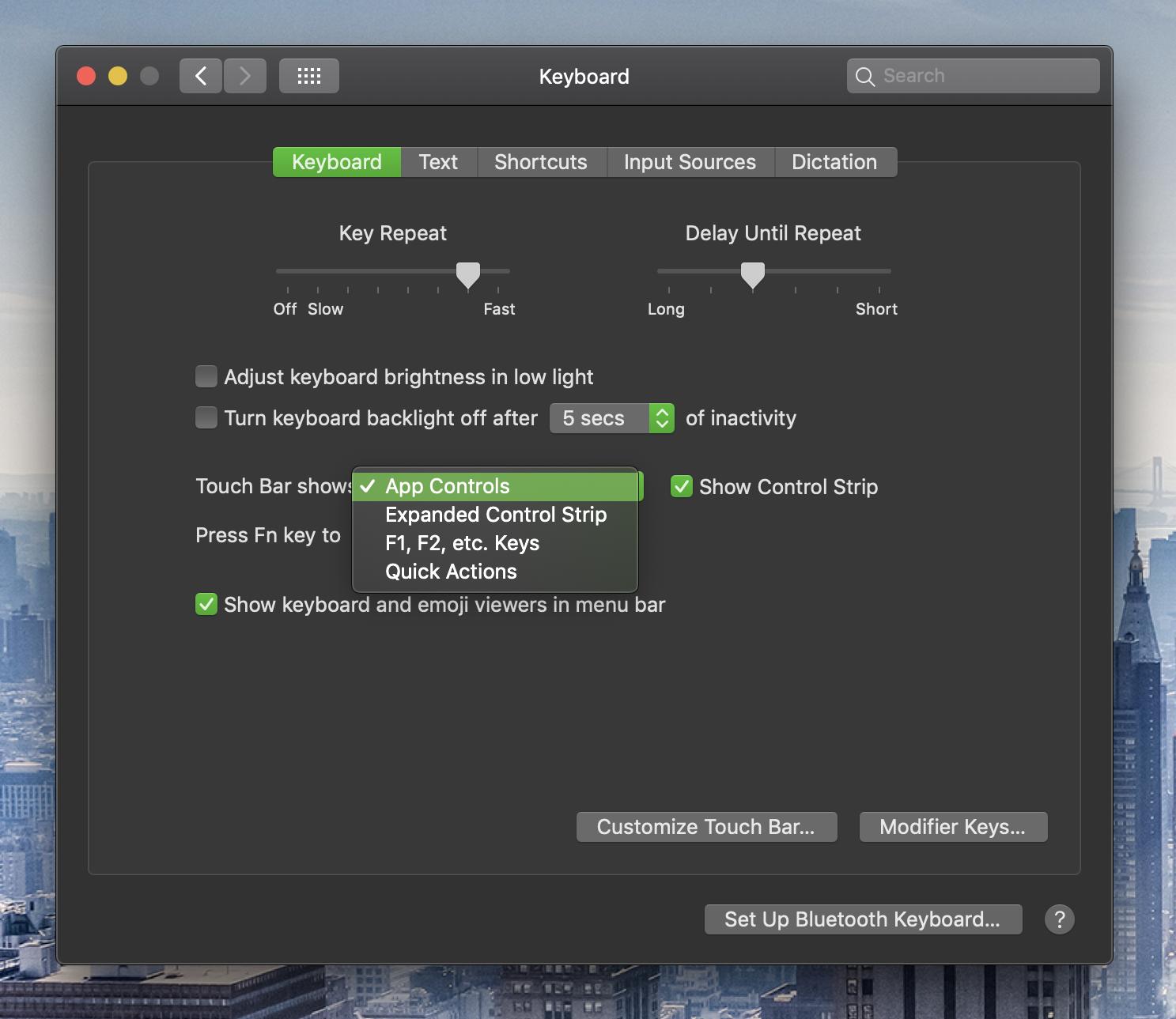 The only combination of preferences which allows you to customize the collapsed Control Strip is:

Then when you press "Customize Touch Bar...", you will be allowed to customize only the collapsed Control Strip. After you're done with that, you can change your "Touch Bar shows" preference to whatever you want:

Not the answer you're looking for? Browse other questions tagged siri touch-bar .

16
Customize touch bar on lock screen?
34
MacBook Pro Touch Bar control strip gone
3
Is there a way to flip the touchbar icons?
9
How to display a 'delete button' on the touchbar?
1
Modify touchbar on Mojave
3
Touch Bar display partly not working
1
Make volume and brightness sliders stay open on macbook pro touch bar
14
How can I remove the Siri icon from the touch bar?
0
How to remove items from the touch bar?