iTunes Match on iPhone missing almost all of my music

I subscribed to iTunes Match at launch and was able to run through the matching process. My iTunes now says there are several thousand songs on my account. I turned on match on my iPhone, and ended up with a strange mix of songs on there, most of which were synced from iTunes, and others which were in the cloud and would download when played.

I wanted to make more room for podcasts (which don't go through Match), so last night I switched off Match on the phone, unchecked music syncing on iTunes, and sycned the device. This removed all of the music from my device except for the podcasts, as expected. Then I switched match back on, but the library has not appeared on the device, even with "show all songs" turned on as well. Strangely, a random 10-15 tracks are shown on the device with cloud icons, but the other thousands are missing, even ones which were there and working before I manually synced.

I've switched Match off and on a couple of times, and even did "update iTunes Match" on my computer, but nothing's fixed it. What's up?

Any thoughts on if iOS 5.1 improves reliability of Match? 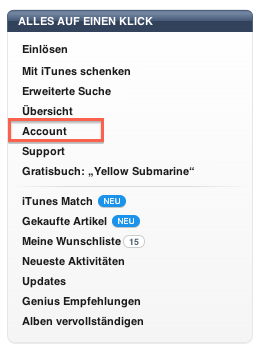 Not the answer you're looking for? Browse other questions tagged iphone itunes-match .