Large amount of disk used by "System". Time machine not to blame. What's taking up so much space?

So, I found a number of threads related to System files on Macs taking up to much space, and it seems for most people they are related to Time Machine snap shots. However, when I run sudo tmutil listlocalsnapshots / it returns nothing.

Here's what it show in the Storage tab of About my Mac:

The gray bar is labelled "System" and it's taking up nearly 200 Gb of space.

I downloaded OmniDiskSweeper to get an idea of what's going on, and this is where it gets weirder. 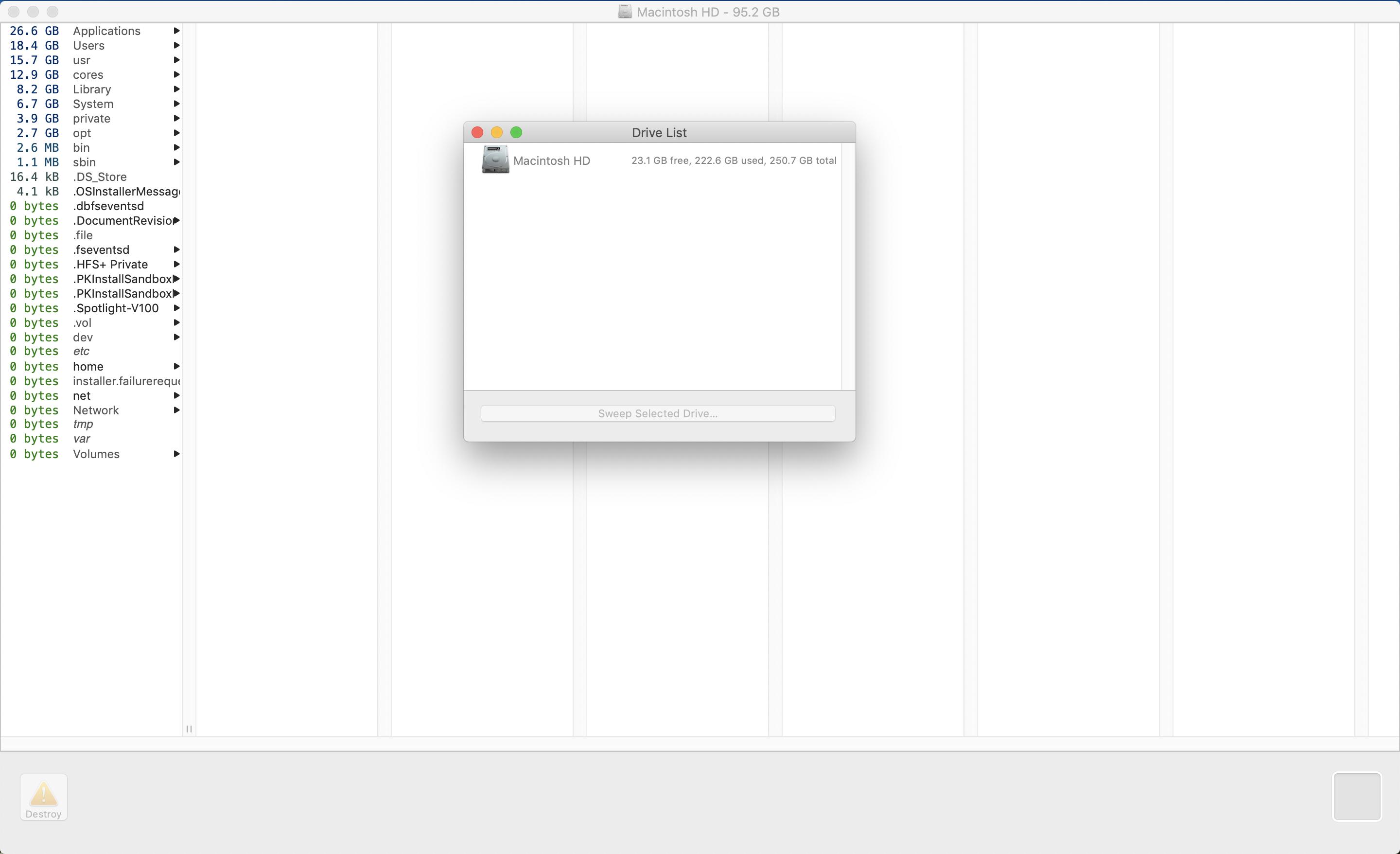 What gives? Is there another place Time Machine snapshots could be hiding. Is there something else that would be taking up space, but is being missed by OmniDiskSweeper somehow?

UPDATE: Daisy Disk has revealed a file /private/var/log/puppetlabs/puppet/puppet.log that is 121.6 Gb (!!?)

Is this safe to delete? I assume so, given that it's a log.

UPDATE 2: Also, how can I even delete this if it's okay to do so? I can't even get into the directory (sudo does nothing, and sudo chown doesn't allow me to cd into either...)

I don't think TimeMachine backups are stored elsewhere but on my machine, the Library folder takes up 100 GB! It may be included in the system size but OmniDiskSweeper separates it out. I've asked about the library folder being so large but didn't get an adequate response. I don't know how to safely reduce the size of that folder.

You should check the results of OmniDiskSweeper to see if your Library folder is taking up a lot of space. You have 2 library folders. Check the one in the Users/yourname directory.

Not the answer you're looking for? Browse other questions tagged mac hard-drive mojave disk-space .

5
Finder Reports Disk is Full, Other Tools Don't Account for it
0
IPhone: too much disk space is used for unknown reason
5
Time Machine Backups taking too much space?
0
How can I find the files being used by System? (where is my disk space going?)
1
How do I get Disk Inventory access to the entire harddrive?