For a related question, I was trying to run apple Hardware Test (Apple diagnostics) on my Macbook Pro Retina. 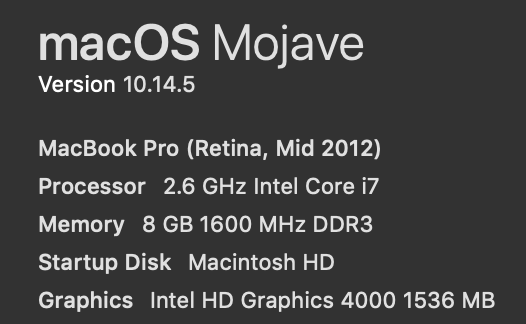 I tried restarting with the D key pressed, with the intention of running Apple Hardware Test. I was greeted with the following screen:

Pressing S shut it down.

I tried pressing option+D on startup. This starts internet recovery. I select the appropriate network and then it errors saying:

I researched online and a suggestion was that somehow the diagnostics tool is missing. And it was. There was no folder at /System/Library/CoreServices/ called .diagnostics.

I downloaded the relevant files from https://github.com/upekkha/AppleHardwareTest

To copy these files to the correct location I turned off SIP by going into recovery mode. After I copied the files, I restarted with D pressed, but I was met with the same errors. The same errors as above occured with option+D on startup as well.

How do I get apple diagnostics running again?

I created a bootable USB with the relevant AHT as per the answer below. On holding option at startup, I'm presented with a screen with three options: Macintosh HD, Windows, and EFI Boot. I select EFI Boot, and a very quick black screen with a bunch of text appears and then the apple logo and loading bar appears. No AHT. I did the same thing on another machine - an Air, and it loaded the AHT, but said "Machine not supported", when I tried to run it, (which makes sense since the AHT is for a different model). I was able to capture the screen by taking a video of the process and then selecting the still frame. It goes by in less than half a second. 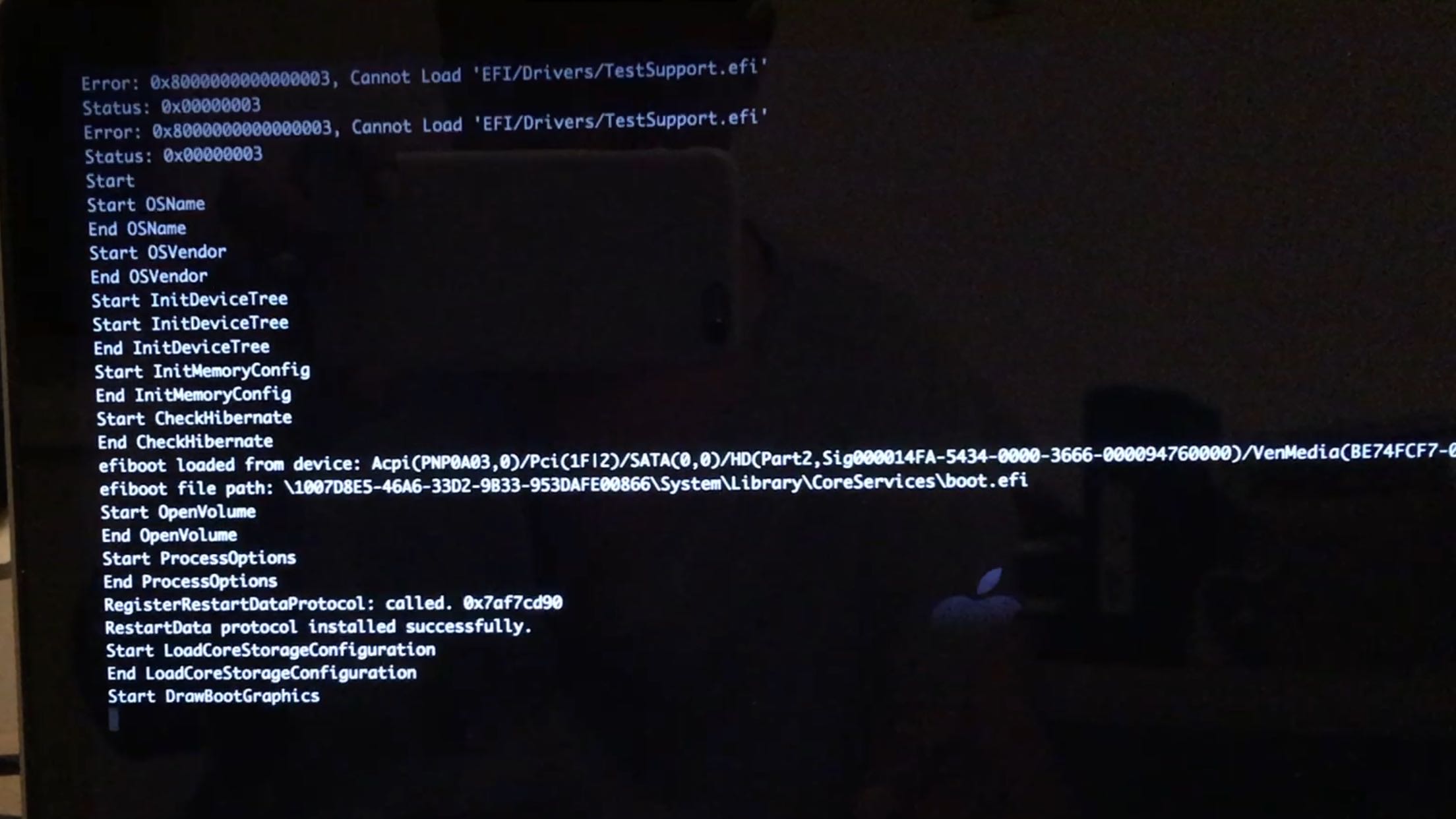 Let's see if we can get Apple Hardware Test working from a bootable USB drive.

The steps to do this are as follows:

Now test to see if your Mac can run Apple Hardware Test or not.

Not the answer you're looking for? Browse other questions tagged apple-hardware-test apple-diagnostics .