I recently installed an app called NetLogo. I installed it via Homebrew Cask by running:

The app installation created a folder in /Applications directory. It comes with 5 .app bundles as shown: 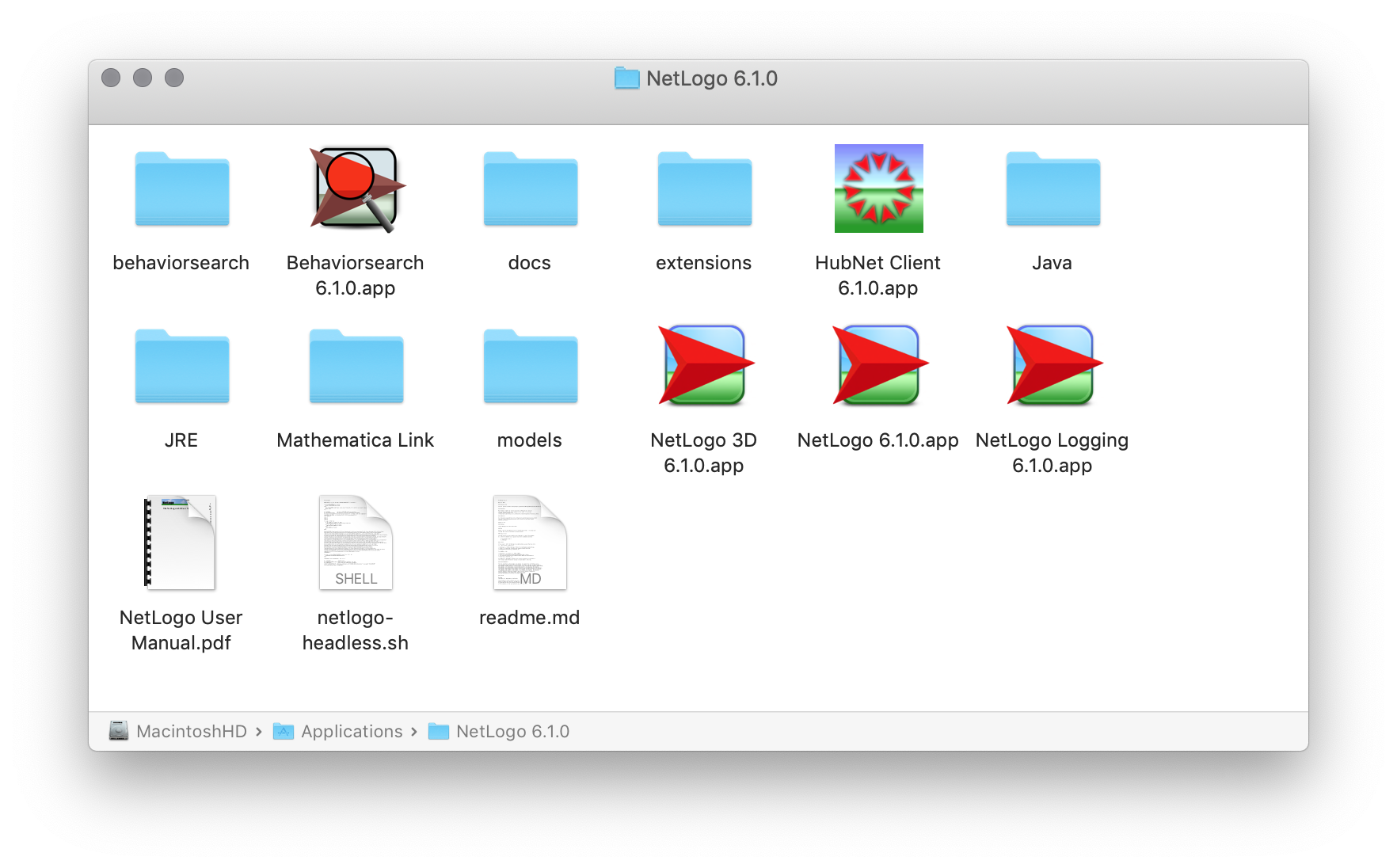 The most used app out of the 5 is the one named NetLogo 6.1.0.app (second row, second last item from right). However, the icon for it doesn't show up in Launchpad. The icons for the other 4 showed up in Launchpad normally after the installation.

I can search for and launch the app fine using Spotlight.

Later I moved the 4 app icons in a Launchpad folder named NetLogo. 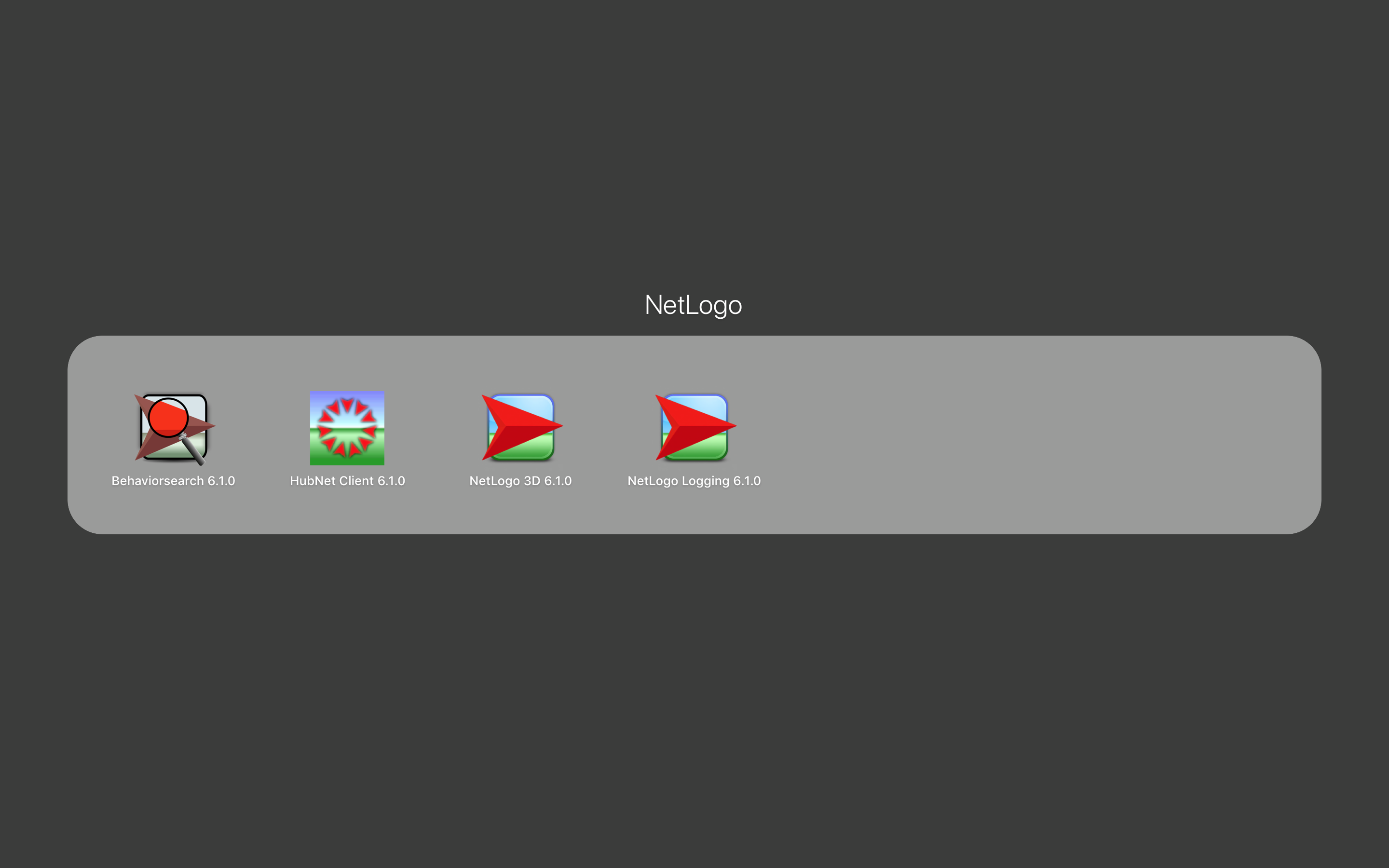 What could possibly be preventing NetLogo 6.1.0.app icon from appearing in Launchpad, and how can I make it show up? I have tried reinstalling by running:

To add an icon/app to Launchpad, you can simply drag it to the Launchpad icon.

Not the answer you're looking for? Browse other questions tagged macos launchpad .

2
Is ~/Applications new with Lion?
1
2 instances of Xcode installed?
3
Can't uninstall Mac App Store apps
3
Can i map other folder to Launchpad
5
How to remove "Google Search" icon in Launchpad permanently?
3
Alias of app not showing up in launchpad
2
pkgbuild productbuild requires admin privilege during pkg installation
48
Unable to add Visual Studio Code app's icon to macOS Dock
0
How can I find all the modifications and installations done by a spam dmg?