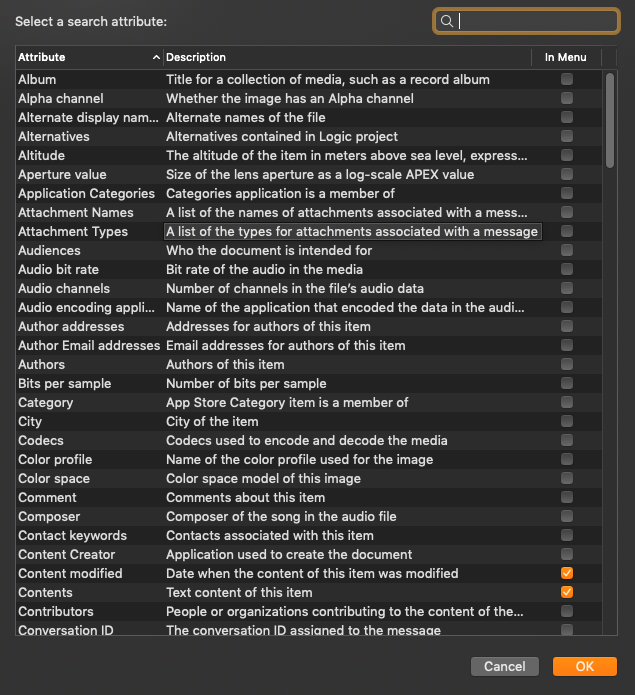 16
Positioning desktop icons on the left instead of right

3
Is there an alternative to the five-finger swipe out gesture, allowing me to copy things to/from the desktop?
1
Is there any way I can hide all files and folders from the OS X Desktop, but leave the Hard Drive(s), CD's, External Drives, Network Drives there?
1
Finder folder icon showing items count when empty
3
How can I skip the desktop while cycling through finder windows with cmd+`?
1
See all Apple Hidden Files
2
Show hidden files files in Finder except .DS_Store
3
How do Icon? files work and how to create your own
1
Why doesn't spotlight return this file?
1
Desktop shows only background image – how to return to default behavior?
2
Files on my desktop seem to set themselves as hidden files (macOS Catalina), greyed out, even though they don't begin with periods