where did this 2nd desktop come from, how to I move an open window back to the original?

I was deep into answering another SE question and without realizing it I sent my browser (chrome) to the corn field a second desktop. I'm trying to read an equation in an SE question and type it into python but they are on two different desktops, and I don't want to close either of them.

I grabbed the Chrome by the very top with my cursor and tried to slide it just a little bit to the right, but instead it moved to the second desktop with a default background. I have no idea how this happened

I've been vaguely aware that multiple desktops exist in MacOS but never used it. Now I suddenly have two questions:

Follow the directions to open Mission Control, click the desktop with the open chrome window, grab it, and move it to the desired destination desktop.

Don't know. If it happens again, see if you can note your exact trackpad and keyboard gestures at the time and leave a comment. 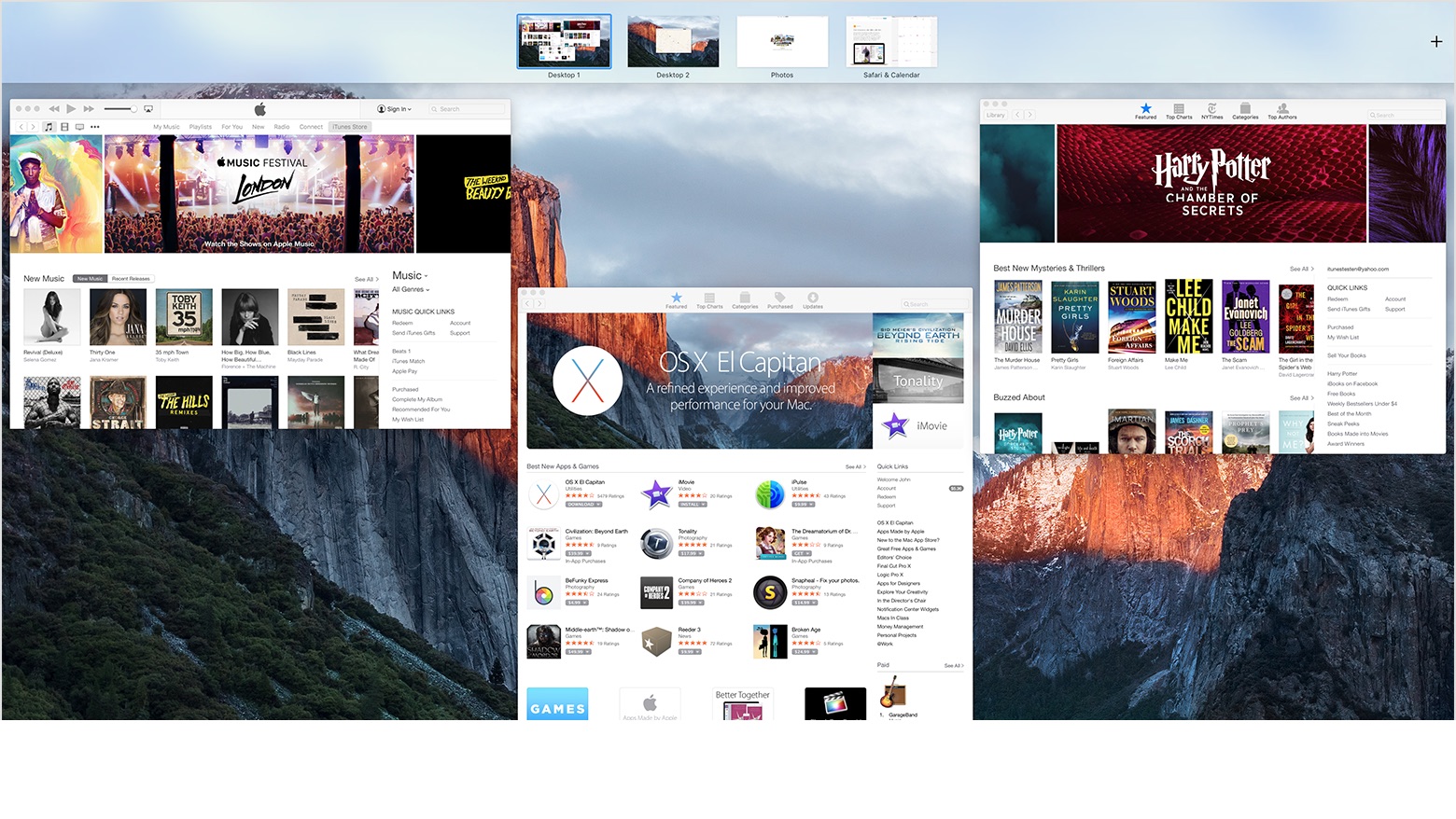 Not the answer you're looking for? Browse other questions tagged macos desktop mission-control .

25
Where did /usr/bin/git come from?
2
Splitting a mac desktop into smaller portions
1
Where did this file come from
5
How to ensure that windows opened from the Dock open in the current Space/Desktop
1
Where did this Data folder come from?
2
Spaces disappear (but not their application windows) when I unplug external monitors
0
Change / correct desktop to display mapping
0
Spawning multiple instances of applications via shortcuts
0
How to move Preview window to other desktop in MacOS?