My phone language has almost always been set to English and I've always had my geolocation on for my pictures. A couple of months ago I rearranged the Preferred Language Order to bring Persian to the top, over English, to check something in an app. Then I reverted it to the previous order, English on top.

Since I did this, the Photos app switched all my previous geolocation tags to Arabic (which is the closest supported language to Persian!)

How can I fix this so that the names appear in English again while the phone language is set to English and those photos were taken in an English speaking country long before I'd changed the language?

I've tried rebooting the phone as suggested here but that did not help. I've also completely removed Persian from the Preferred Language Order list, and nothing has changed. 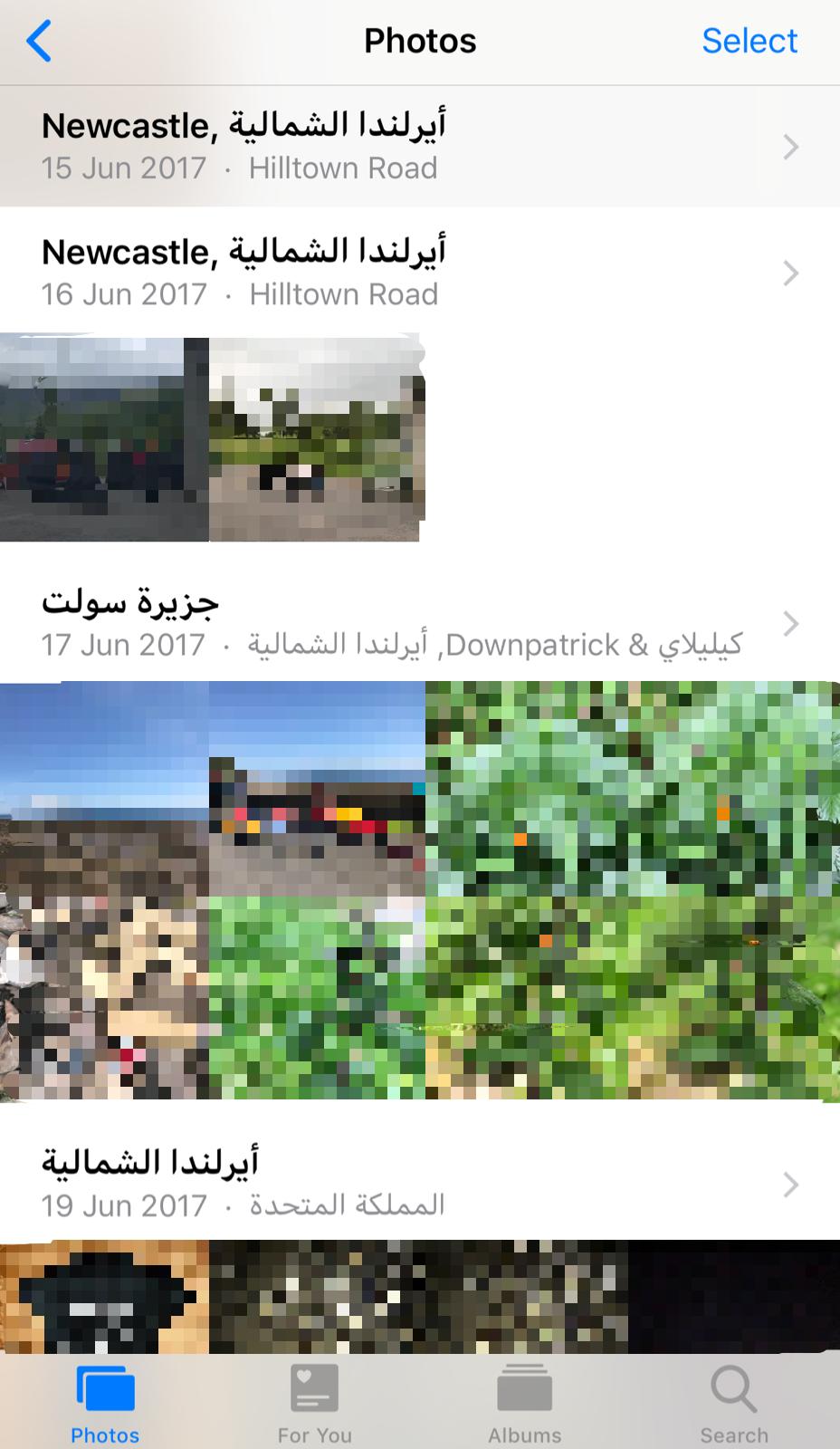 Months of back and forth with Apple Support, and they've been as useless as they could over the matter. Every time I've followed they've asked for a few extra screenshots and then once I've submitted them, they've gone silent and unresponsive.

After spending lots of time on this, I managed to fix my problem. Here's what I tried, what did not work and what eventually worked:

I tried switching the phone language several times to many different latin and non latin languages, and that did nothing. I also tried taking photos while the language was switched and it was saving them with the new language, but after reverting to English, those old tags were remaining in Arabic.

So here is what worked (and it was not so complicated to my surprise!):

Note that this doest NOT delete any media or data. All it does is resetting all phone settings like wallpapers, ringtones, etc. to default, without any data loss. 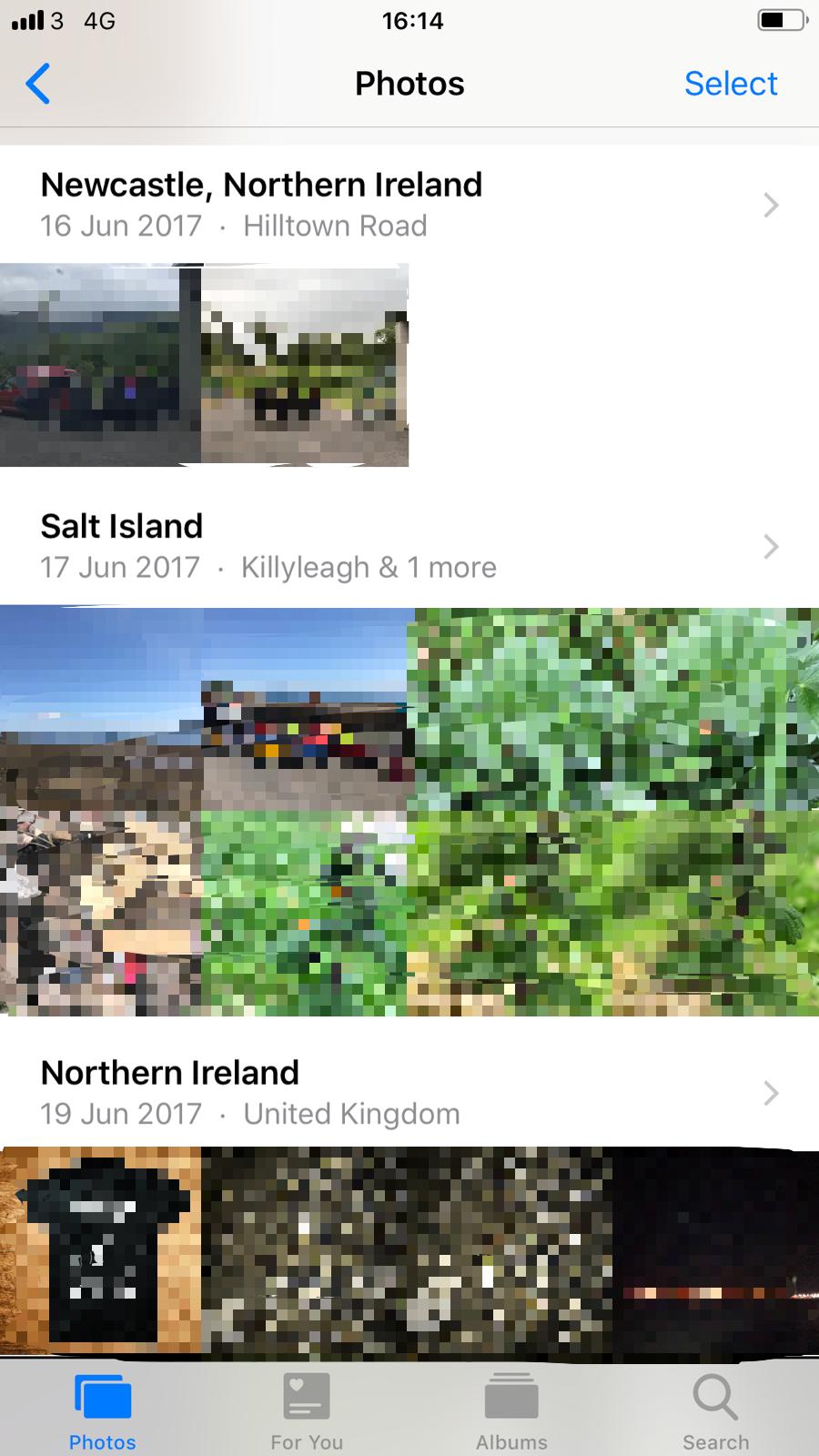 Not the answer you're looking for? Browse other questions tagged iphone photos.app internationalization language .

1
App Store is the wrong language
4
Mac os X - locked outside my account (language!)
5
Which version of Mac OS X was the first to support RTL (right-to-left) languages?
1
How to change secondary/fallback language on iOS 8?
2
Changing the Region changes the Language on iOS11?
45
Homebrew and Git - Wrong language on the command line
1
Why does my MacBook not display the date and time in Welsh?