Question about adding SSD to my 2012 MBP (non-Retina)

I'm planning to add a 120 GB Kingston Hyper X Fury to my Non-Retina 2012 MacBook Pro. Currently I have Bootcamp and the HDD is split in two partitions for maxOS and Windows 10.

I'm planning to put the SSD in the ODD bay. From what I googled around, mac cannot boot from ODD.

I have two questions:

I am not familiar with that particular SSD, however if it is a standard form factor 2.5" SATA drive then it should work. This take apart on fixit.com shows replacing the HD in a 13" 2012 MacBook Pro.

I don't know where you heard that Macs can't boot from an optical drive but that is patently false. macOS used to come on optical media that you had to boot from to install the OS. Also many repair utilities came on optical disks that you booted from.

Technically speaking it is possible to replace an optical drive with another kind of drive (SSD, HD, etc.) and there are a number of places you can find the instructions for this specific thing.

IfixIt would be a good place to start, I think they have a kit that adapts the optical drive bay to another kind of drive. Try MacSales too. I seem to recall they carried things like this.

You are proposing replacing the ODD with this drive. However, this could lead to disappointing performance from the SSD. The maximum link speed between the ODD and logic board may be limited to 3 Gb/sec. While this would not affect using a HDD in place of the ODD, it would for a SSD which needs a 6 Gb/sec interface to maximum performance.

So, the typical scenario would be to replace the original HDD with a new SSD and replace the ODD with the original HDD. To put a HDD or SSD in the ODD bay, you would need an optical to SATA drive converter bracket such as the OWC Data Doubler. This website comes with the a warning which is repeated below. 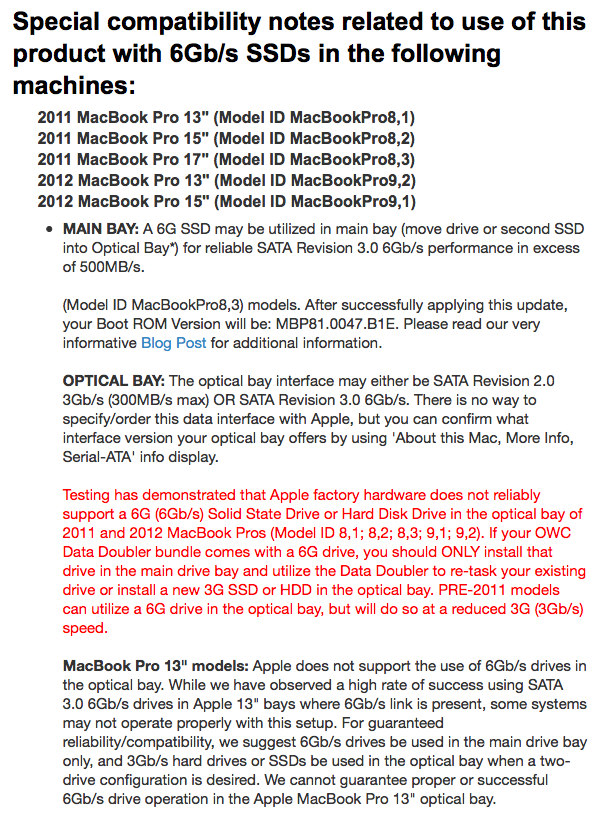 You should be able to run Windows 10 from either the HDD or SSD. However, not all possible Windows configurations can be selected by using the Boot Camp Assistant. You may need to install Windows without the aid of the Boot Camp Assistant. This usually is not difficult to do if you have installed High Sierra or a later version of macOS. (This is because installing these newer versions of macOS means your firmware will have received and upgrade which makes Windows easier to install.)

Not the answer you're looking for? Browse other questions tagged bootcamp windows ssd .