Where can I download iPad apps in macOS Catalina Beta? 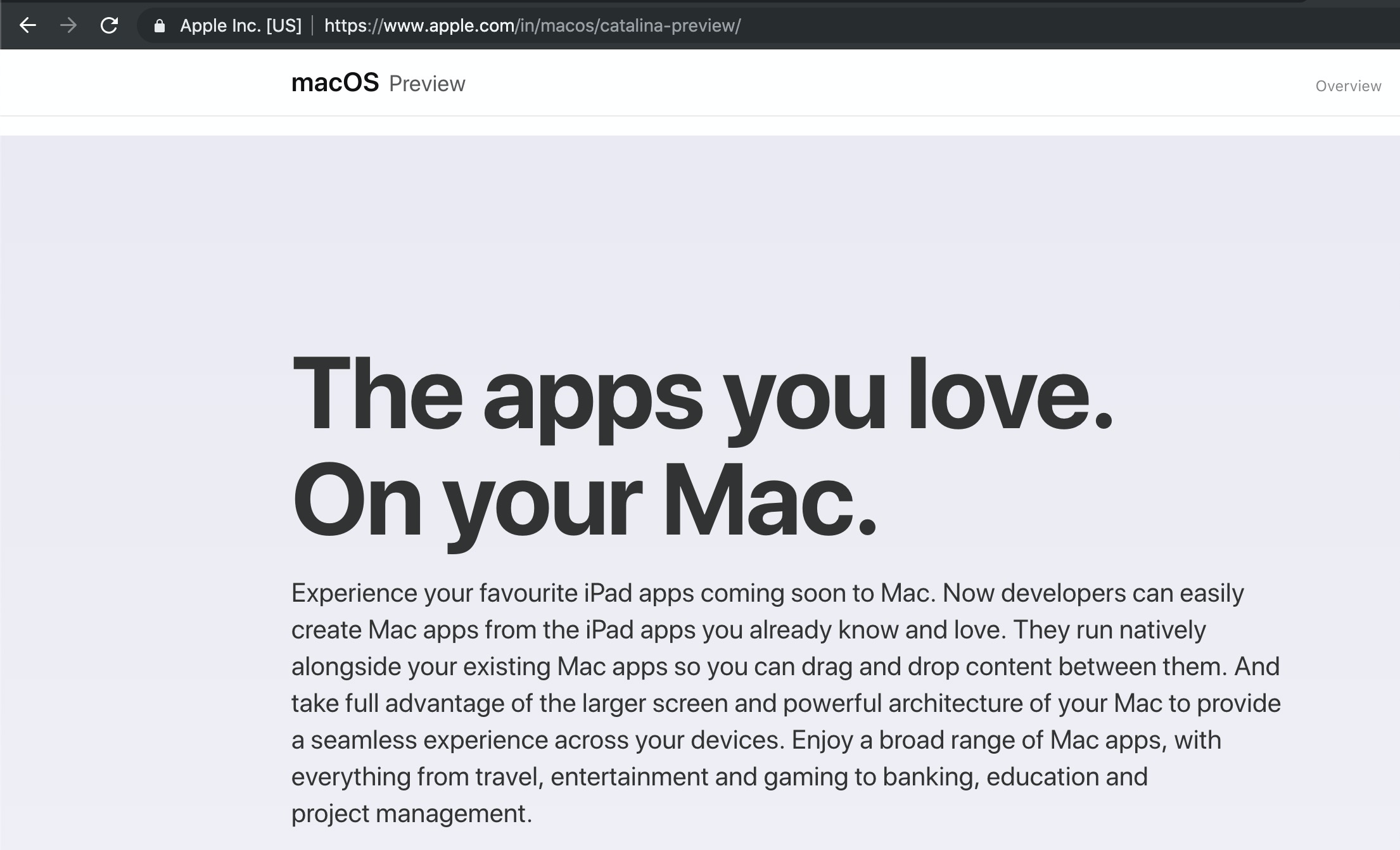 It's up to the developer to release apps, so in the case of Apple, you have some of these apps already on Mojave. News, Home, etc...

Now it’s incredibly simple to start building a native Mac app from your current iPad app. Your apps share the same project and source code, so you can efficiently convert your iPad app’s desktop-class features, and add more just for Mac.

What's left unsaid, is the developer needs to finish a Mac version of the app and then ship that app in a way of their choosing (through the Mac App Store, through direct download / side load) so the developers would release the app to you or to the world when and how they choose and you wouldn't somehow run an iPad version of the app on MacOS Catalina.

More Apple apps are listed as coming from iOS/iPadOS on Catalina and I would expect developers to start releasing these (perhaps through the TestFlight framework) and publicly once each Mac version of an iOS/iPadOS app is ready for you to run.

So far, I've seen no real apps yet since it's so soon in the testing cycle, but as we get closer to fall, I would be surprised if you don't have some companies extending tests to Catalina pre-release over time for a public beta of their work before the official release date.

Not the answer you're looking for? Browse other questions tagged macos ipad mac beta catalina .