I see somebody already asked same question but I couldn't find a answer, so I am asking it again and will provide as detail as possible information.

I am helping a friend to reinstall OS X on his MacBook Pro. 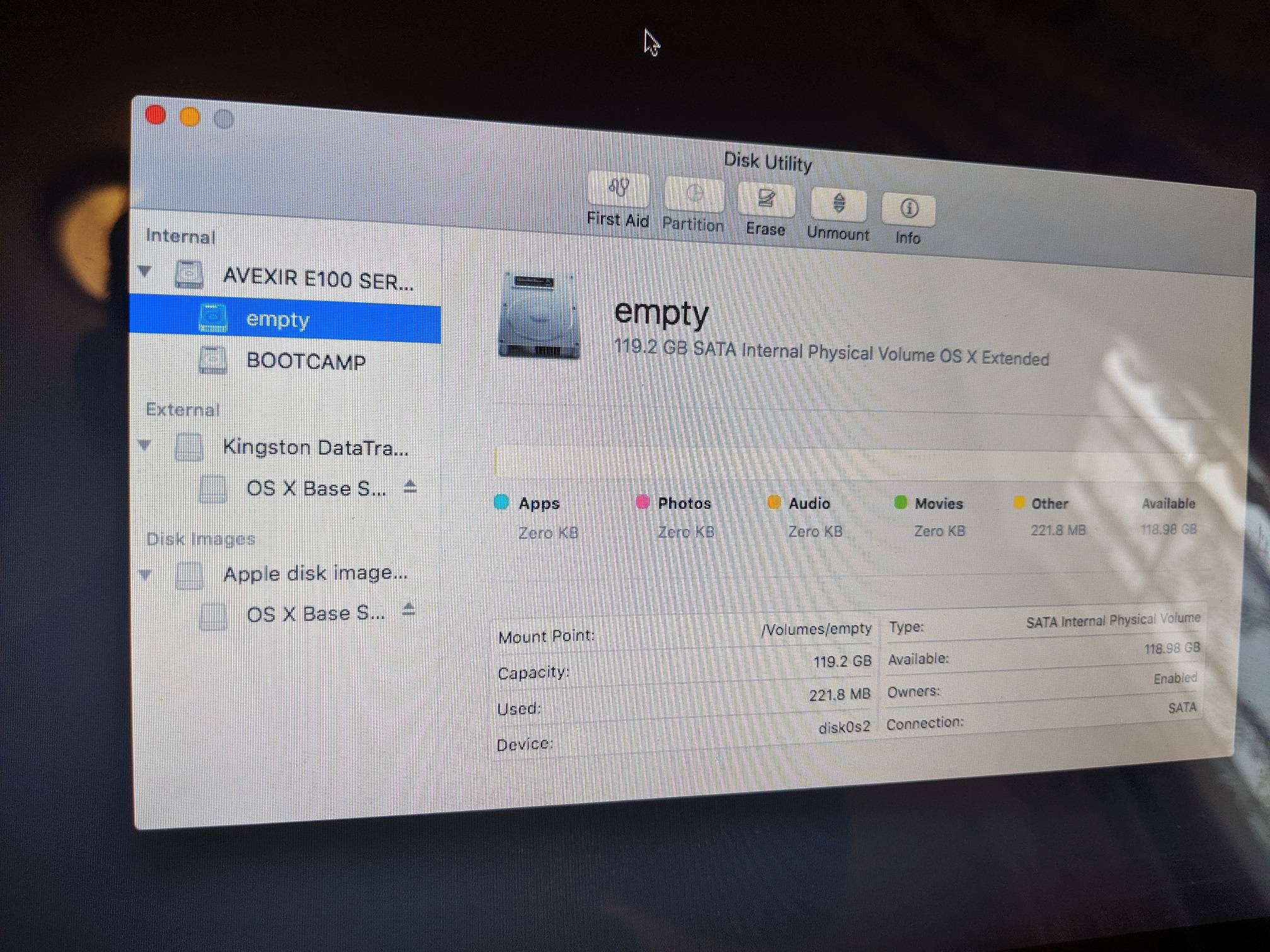 I can enter Disk Utility and see it has a 240G disk, and a "Apple disk Image", I assume it's the factory reinstallation image.

The harddrive was partitioned as two partitions, one for Mac and one for Windows. My friend still want to keep the Windows partition ( Bootcamp), so I will not reformat the whole disk.

I have tried following steps:

I have tried with WIFI connection and Ethernet connection, both with same error. Since it showed "High Sierra" logo, the Internet was working before it enter the real installation step.

It looks like as soon as the system start to install the OS, the network interface is disabled somehow.

I tried to entered terminal, I can see there is no IP on the en0 NIC. I even tried to use command line to configure a static IP on en0 and setup default route, then I can ping public IP like 4.2.2.2, but I couldn't get DNS configured under the terminal.

networksetup command is not available under the recovery terminal.

scutil command is available, but "list" command doesn't show en0 or WIFI interface at all, so I can't add a DNS configuration. Tried to manually edit "/etc/resolv.conf" , doesn't work. 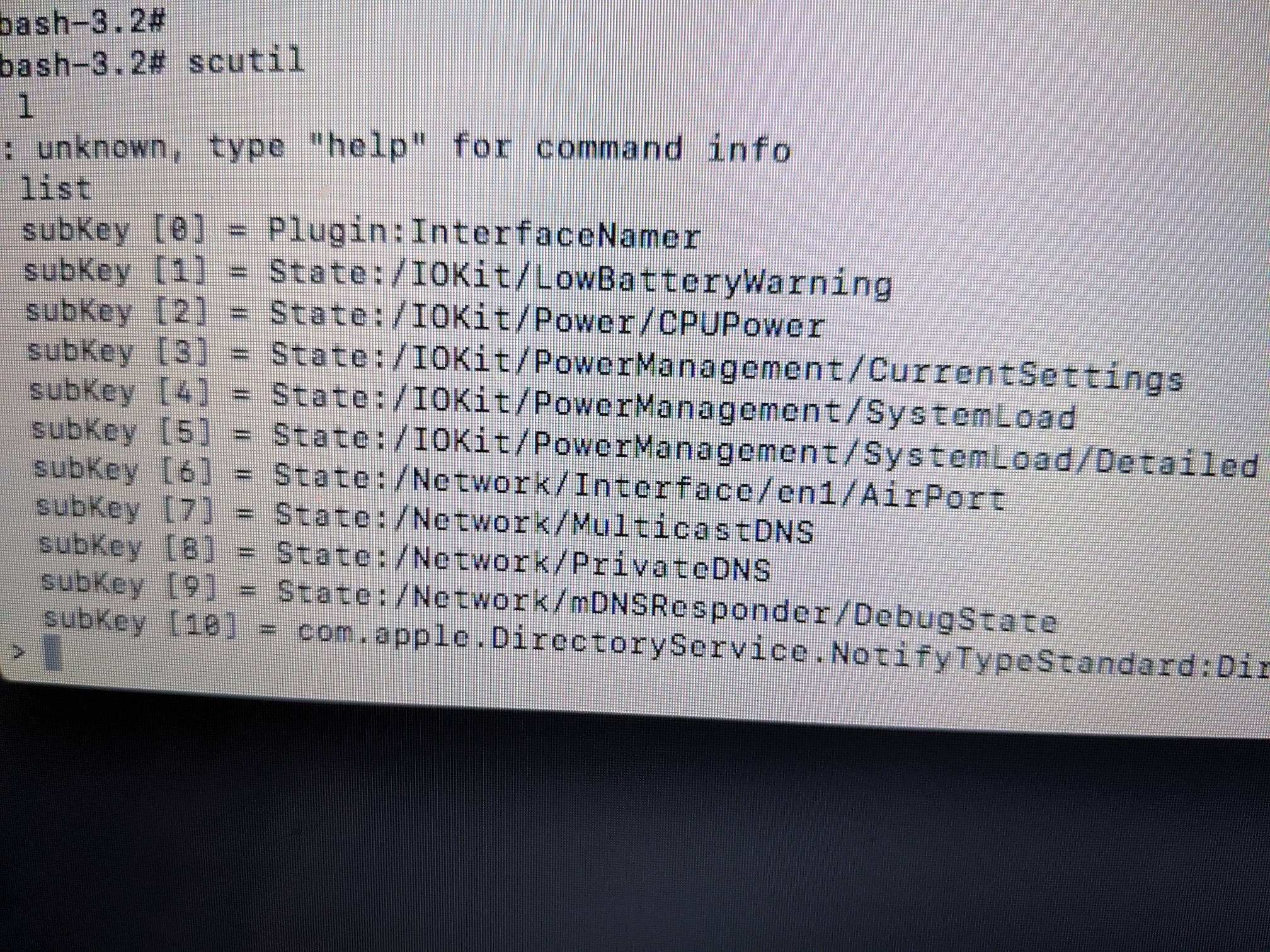 Now I am totally stuck. I am familiar with Windows/Linux but not a Mac guy, not sure what could be the problem. Would appreciate any suggestion.

Update: Turned out the USB disk restored by TransMac doesn't really work ( I thought I booted the system from USB, but only realized late it was the recovery partition, so no wonder it showed exact same error). But in Disk utility, it does recognize the USB disk and shows it has OS X Base installation.

Finally setup a Linux VM and used old good dd to copy the iso to USB key and it worked. I was able to boot from the USB and installed El Capitan, but then when the OS first start up, it stuck at here: 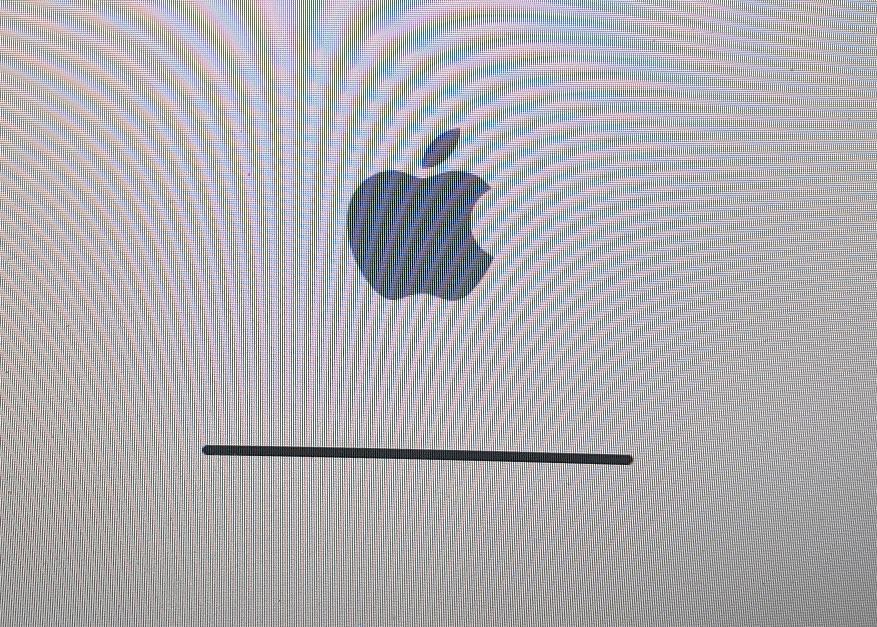 The reason I was asked to reinstall the system was it won't boot and always stuck at exact same place. Now I have re-formatted the partition, reinstalled El-Capitan, but seems went back to exactly where it was.

I went back to to try every boot key options I can find online, and Cmd-opt-PR to reset NVRAM fixed it.

You should boot with Cmd-R, then use the Disk Utility available via the menu to reformat the Mac partition. Then reinstall MacOS from there.

If you still get a 'server can not be contacted', others have reported that this can be due to a time mismatch, and to try to update the local time on the laptop by typing this into Terminal:

Then try the reinstall command again.

Others report that resetting the Hosts file helps, however, if you followed the above there is no hosts file, aside from what is in hidden boot partition, which is not likely to have been edited.

Not the answer you're looking for? Browse other questions tagged recovery internet-recovery .