I've been a Linux user most of my life and a Windows user during my early days. I've memorized the AZERTY and QZERTY keyboard layouts during the 6 years I've lived in the US, but the Mac keyboard is beyond compromising for me.

I now have to code on a Mac at my job and it's going to make me loose my will to live.

Like, getting used to replacing Control with Command is easy enough muscle memory to change, but the rest seems put there specifically to cause developers psychological harm.

Why is the numpad period a comma? French AZERTY on Linux & Windows has a PERIOD on the numpad.

Numpads are amazing for developers, just your handy symbol paradize bundle all gathered neat and closely: /, *, -, +, . and Return all in one. Why attack that?

There has to be a way to choose any keyboard layout on Mac, but I haven't found anything in System Preferences or via googling.

mac keyboard keybindings
share|improve this question
edited May 24 '19 at 9:05

So since I'm supposedly the only one who cares I'll provide an answer for fictitious others :

thanks to @TomGewecke for finding two good solutions : 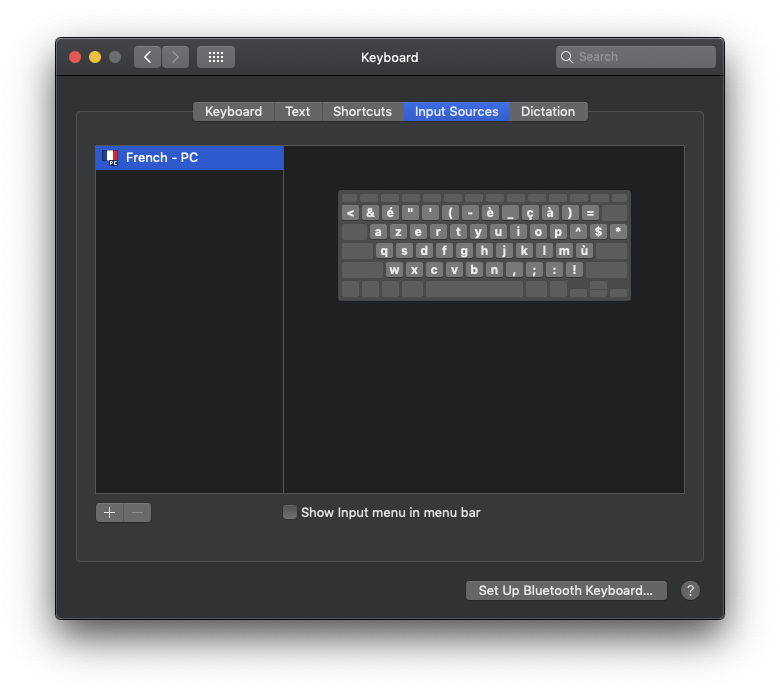 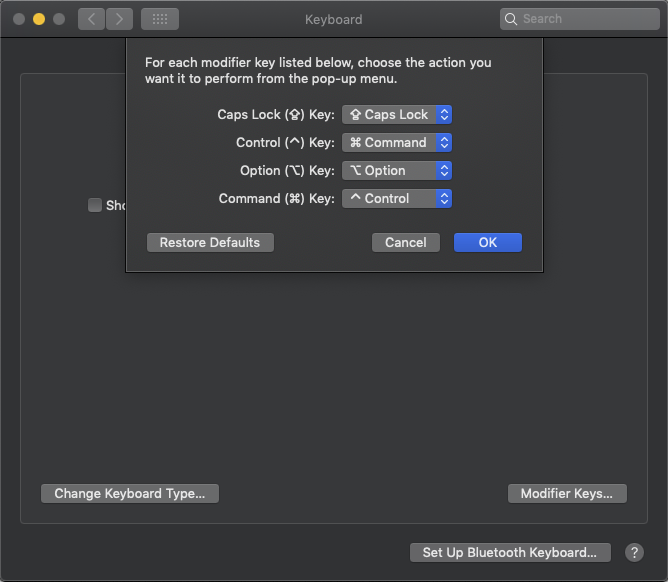 then in a terminal, type :

and then replug the keyboard

create your own keyboard layout with : https://scripts.sil.org/cms/scripts/page.php?site_id=nrsi&id=ukelele

Not the answer you're looking for? Browse other questions tagged mac keyboard keybindings .