Should a late 2012 Mac Mini be able to drive these two monitors?

A Raven MTi2, which is 1080p on HDMI, and an LG 34U97, which is 3440x1440 on Mini DisplayPort. It works sometimes, but after an hour or so the LG just says "Out of Range". Sometimes with them both plugging in, the Raven gets a messed up display while the LG is blank. Either one works just fine on its own. I've tried replacing the cable several times, making sure in particular that the MiniDP one is rated for that resolution.

Answers like this suggest it's not possible, but why does it work sometimes? 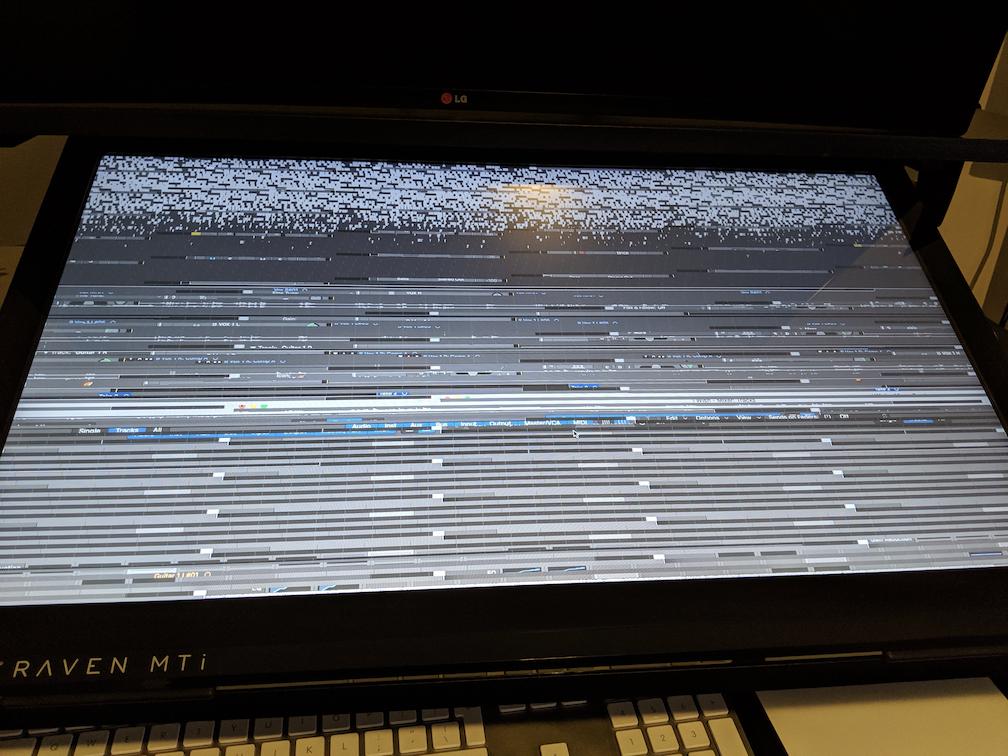 Officially, the late 2012 Mac mini will support two monitors in the following combinations:

Of course the above is the official position. Your testing has shown you that you can exceed this, but with mixed results.

If you really wanted to get both monitors working you could play around with the resolutions to ensure that they're within the specs I mention above.

You may also find my answer on another question of interest, especially in terms of real life scenarios. In that question the Mac is a MacBook Pro, but the overall findings may interest you.

Not the answer you're looking for? Browse other questions tagged display mac-mini hdmi displayport .