I was trying to install windows 10 on my MacBook Pro 2012, I was following apple tutorial (https://support.apple.com/pt-pt/guide/bootcamp-assistant/bcmp09f5f773/mac)(or in English). I chose 100GB to windows partition. Everything was going great until I came across "no bootable device insert boot disk and press any key" message. I went back in MacOS to remove the Bootcamp partition to repeat the process again, but I couldn't find it. Here are some prints from disk utility: 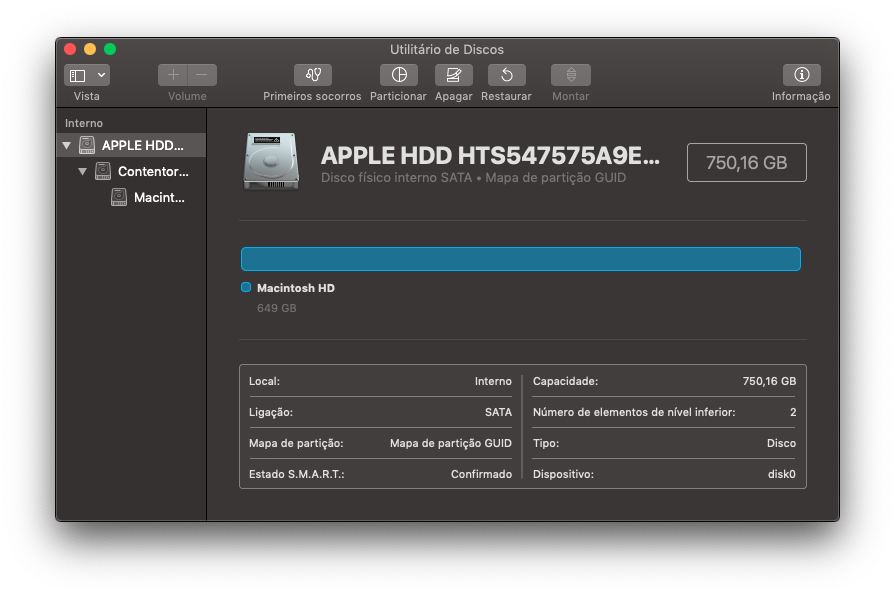 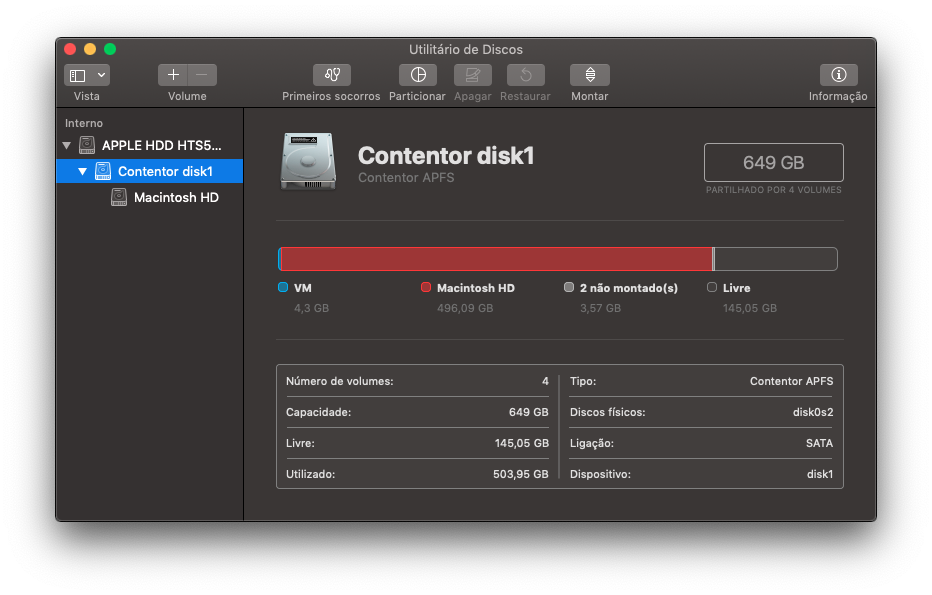 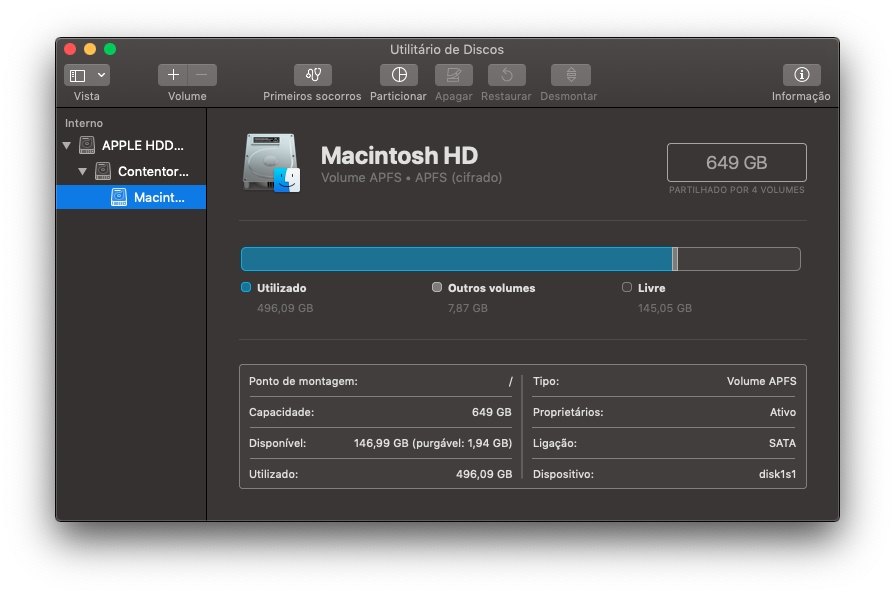 what can I do to undo and resize the original MacOS partition to try to do the bootcamp again?

Thank you in advance and have a great weekend!

This is a very common question. To reclaim the lost space, enter the command given below.

Some of the Windows 10 ISO files released by Microsoft can not be transferred by the Boot Camp Assistant to a flash drive as described by the document you referenced in your question. This is either because the flash drive is too small or needs to be ExFAT formatted.

An example of one user who recently successfully installed Windows 10 using this method can be found at the question Mojave bootcamp assistant limits partition size.

UPDATE: I tried a different flash drive, TOSHIBA 16GB USB2.0, and it worked!

Not the answer you're looking for? Browse other questions tagged macos macbook-pro bootcamp windows .

1
Bootcamp: Windows installer couldn't find drivers. I placed them on the installer USB. Where should they go?
0
Boot Camp problem on MacBook Pro (2015)
0
Windows 10 via Bootcamp: "Setup was unable to use the existing system partition..."
4
macOS partition disappered after installing windows 10 using bootcamp
1
After removing bootcamp partition, booting the mac it says insert bootable media and press any key?
1
Used Bootcamp to get Windows 10 on MacBook Pro (Mid-2012, Catalina) says "no bootable device - insert boot disk and press any key"
1
Bootcamp cannot be selected through option key after patitioning using recovery
0
Cannot recover space after deleting Windows partition in bootcamp
0
How to fix partition table after resizing bootcamp, MacOS disappear