I attach an iPhone running iOS 12.2 to a mac running macOS 10.14.4 (Mojave) with 33 apps pending updates (as seen from App Store in the update tab in the iPhone). I choose the device, then "update" in Apple Configurator 2 (v. 2.9). Then I get the message "No updates are available. The installed iOS and apps are already up to date." and no apps get updated.

Is there a way to make Apple Configurator 2 recognize the pending updates?

I had this problem recently in macOS 10.15 (Catalina) with an iPhone 11 Pro Max.

The App Store app on the iPhone showed 19 updates available via a red badge on the app icon as well as inside of the app. Meanwhile, the Apple Configurator app on the Mac claimed no updates were available.

Restarting the iPhone didn't change anything as far as I could tell.

But after restarting the Mac and launching Apple Configurator again, it now showed 34 updates available, which still doesn't match what is shown on the iPhone, but I guess it's better than zero! 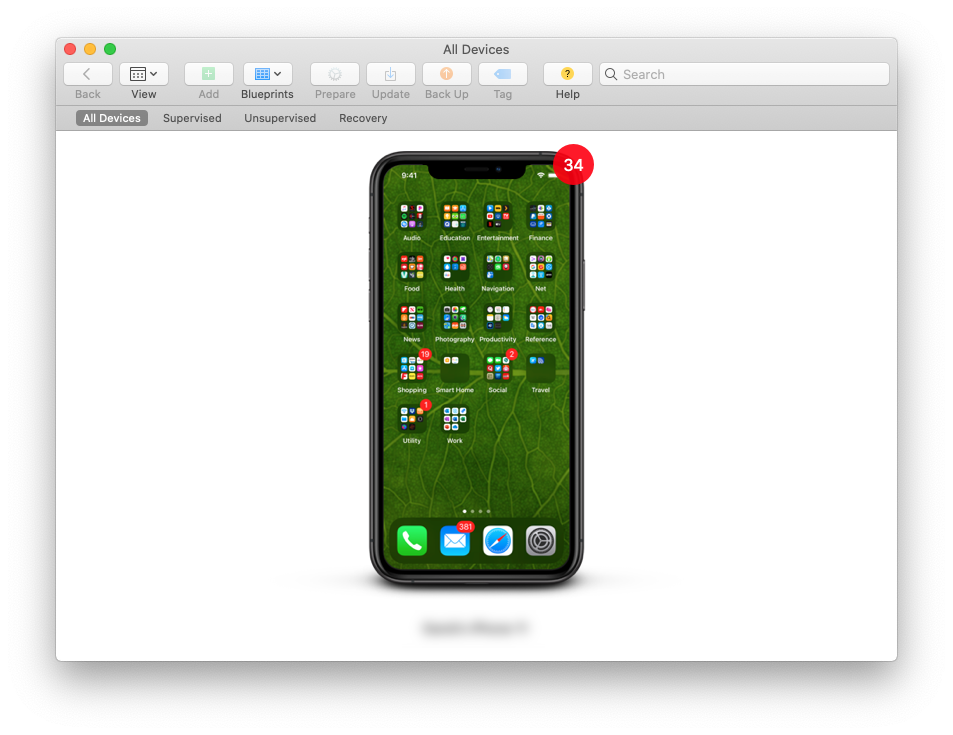 Clicking the Update button in Configurator resulted in the apps being downloaded and updated. By the time the update process finished, 32 updates were downloaded, and I received an "unknown error" on the last two.

Apple Configurator's handling of app updates seems to be quite buggy.

Not the answer you're looking for? Browse other questions tagged macos ios software-update apple-configurator .