How to make Siri aware of Google Chrome browser on Mac?

I have Google Chrome browser installed on my Mac. It's set as my default browser.

When I tell Siri:

It says "It doesn't look like you have an app named Chrome Browser...". But I have it installed. How to teach Siri that I have it and to launch it? I am running macOS Mojave 10.14.4.

Invoke Siri and say any one of the following:

If some of the above doesn't work during the first try, you can alternatively, invoke Siri and say: 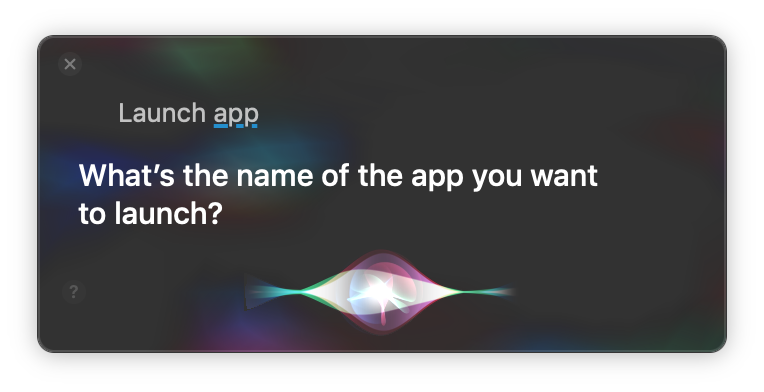 Not the answer you're looking for? Browse other questions tagged macos siri .

5
How to register an AppleScript as a potential default web browser?
1
How do I make Chrome the default browser in the OSX Guest Account?
12
Why does Google Chrome launch multiple instances of Google Chrome Helper?
7
How to configure browser used by web page Reminders?
10
How do make a link open in a specific Safari window in macOS?
1
Force quit closed application