How can I center a PNG with a transparent background using the CLI?

I'd like to come up with a technique for properly posting images on this site on my Macbook using a CLI tool to do the conversion.

For reference this is the question that started this: - Have DHCP for Wi-Fi and static IP for Ethernet?

Another user helped me out and posted a improved version of this image that he used GIMP to merge a transparent background which resulted in this: 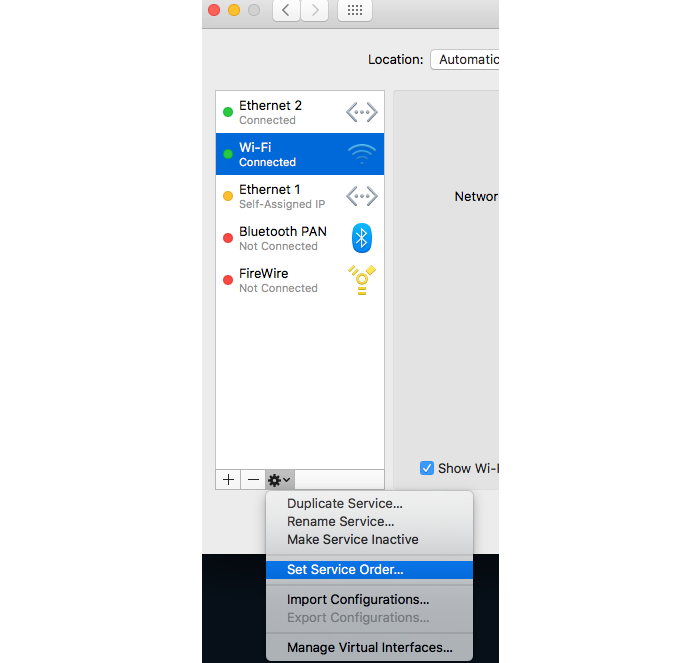 NOTE: To be clear, I'm familiar with the techniques covered in posts such as this mSO post on the topic, titled: Is it possible to horizontally center an image on Stack Exchange sites?.

I've used ImageMagick in the past to do pretty extensive image manipulations from the CLI. I've written about it extensively here on the Unix & Linux StackExchange site.

Specifically, here's a method I highlighted in this question titled: How to convert, resize and center image with ImageMagick.

The approach discussed there could be adapted to achieve a solution to this question like so: 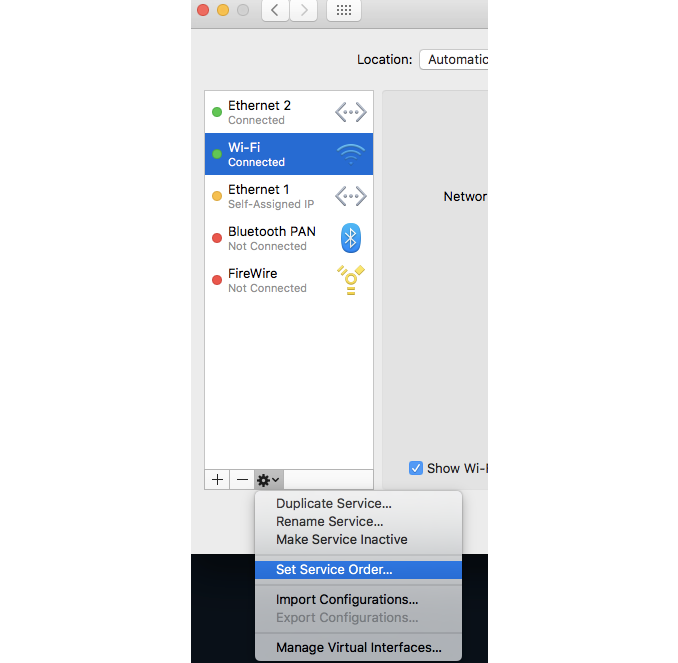 The convert command is expanding the original image, 807634040.png, so that its width is now 678 pixels. This looks to be the optimal size to use when posting images on SE sites. The -extents 678x means to use the width of 678px but leave the horizontal as whatever it was originally set.

The other options mean to center the image (-gravity center) and to use a transparent background when extending the original.

Not the answer you're looking for? Browse other questions tagged command-line graphics image-editing .

1
Have DHCP for Wi-Fi and static IP for Ethernet?

1
CLI - how can I specify a screen saver with the following options?
7
What is the quickest Mac OS X app to use to remove the background of an image to make it transparent?
3
How can I stitch a set of images together?
2
Is there an app that quickly makes an image of selected text?
0
App that shows an image with transparency so you can see through the window?
1
repeat actionscript in Sierra?
1
In bash, how to open .png file in a Mac app which only has “import” in the app menu
1
What APIs is the `security` cli using?
0
Resized/Rotated PNG image using ImageMagic is blury. How to sharpen?