Up until recently, multiple iTerm2 windows showed up as tabs for me, as if they were themselves tabs. That is, I had two tab hierarchies, one for windows (like a super tab) and one for tabs. Here is my artist's impression of it:

I just updated to the latest version, and now my windows all open up as regular windows. How can I get the old behaviour back?

The OP followed my suggestion in idea #4 and followed up on the iterm2's forums on Google Group. He asked his question there: Open windows as "tab groups".

A dev answered his inquiry there:

That was a bug which was out for a version or two a year ago when macOS added support for native tabs. It kind of sort of works but it has a lot of rough edges so it got disabled. Amusingly, Apple even tried to disable it for iTerm2 but it doesn't seem to have worked.

If you go into iterm2's preferences under the Profiles tab (red #1 below) is another group of tabs. If you select the Window sub-tab (red #2 below) there's a check box that sounds like what you're looking for. 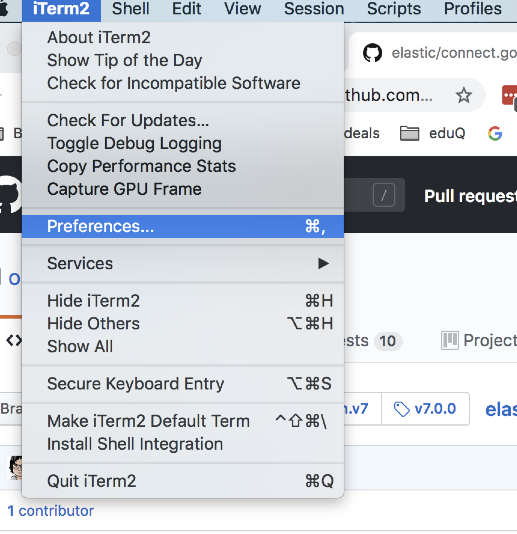 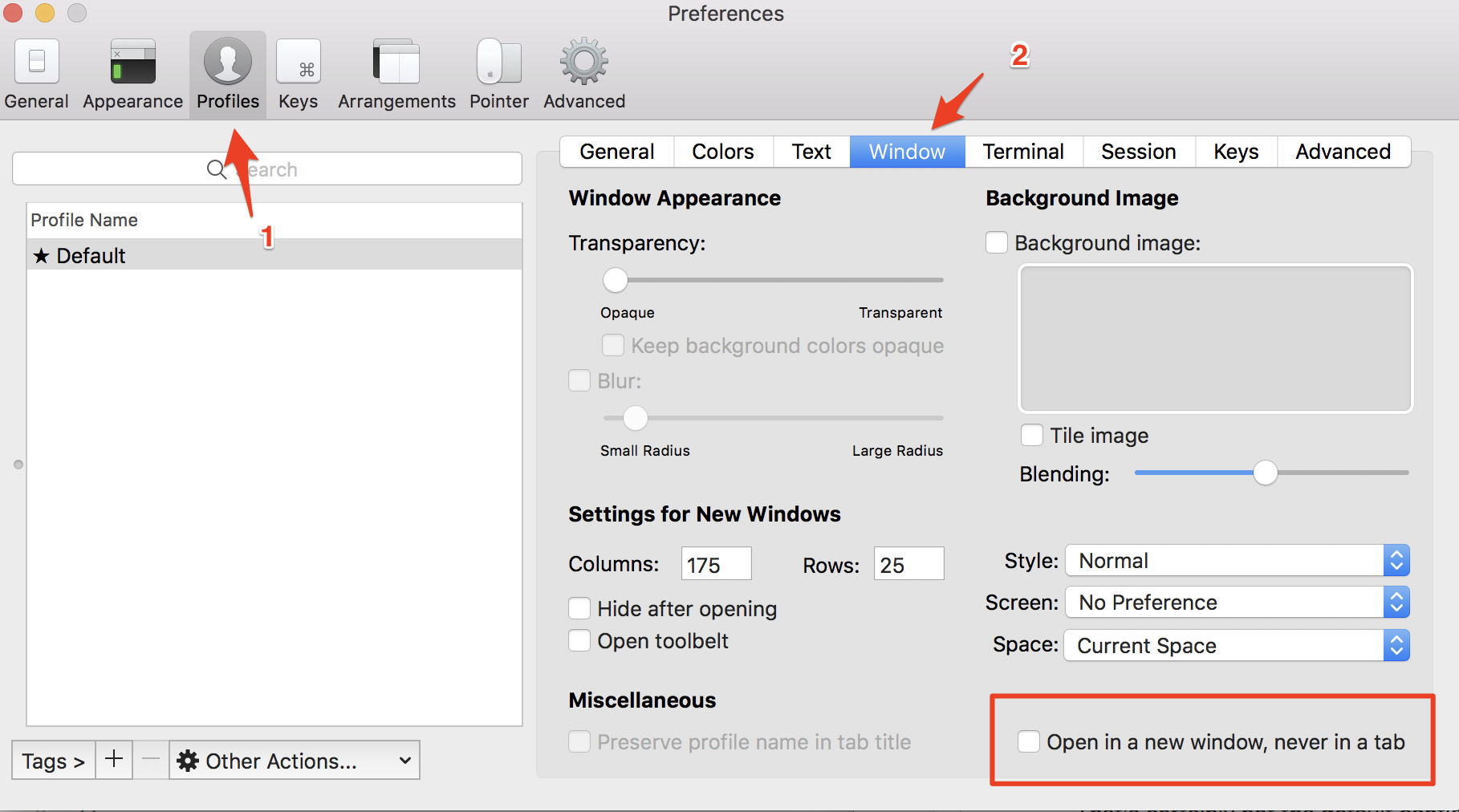 Upon further researching this I can only conclude that what you're referring to as "windows" in your example are in fact panes. Here's an example where I've setup 3 panes with tabs underneath them. 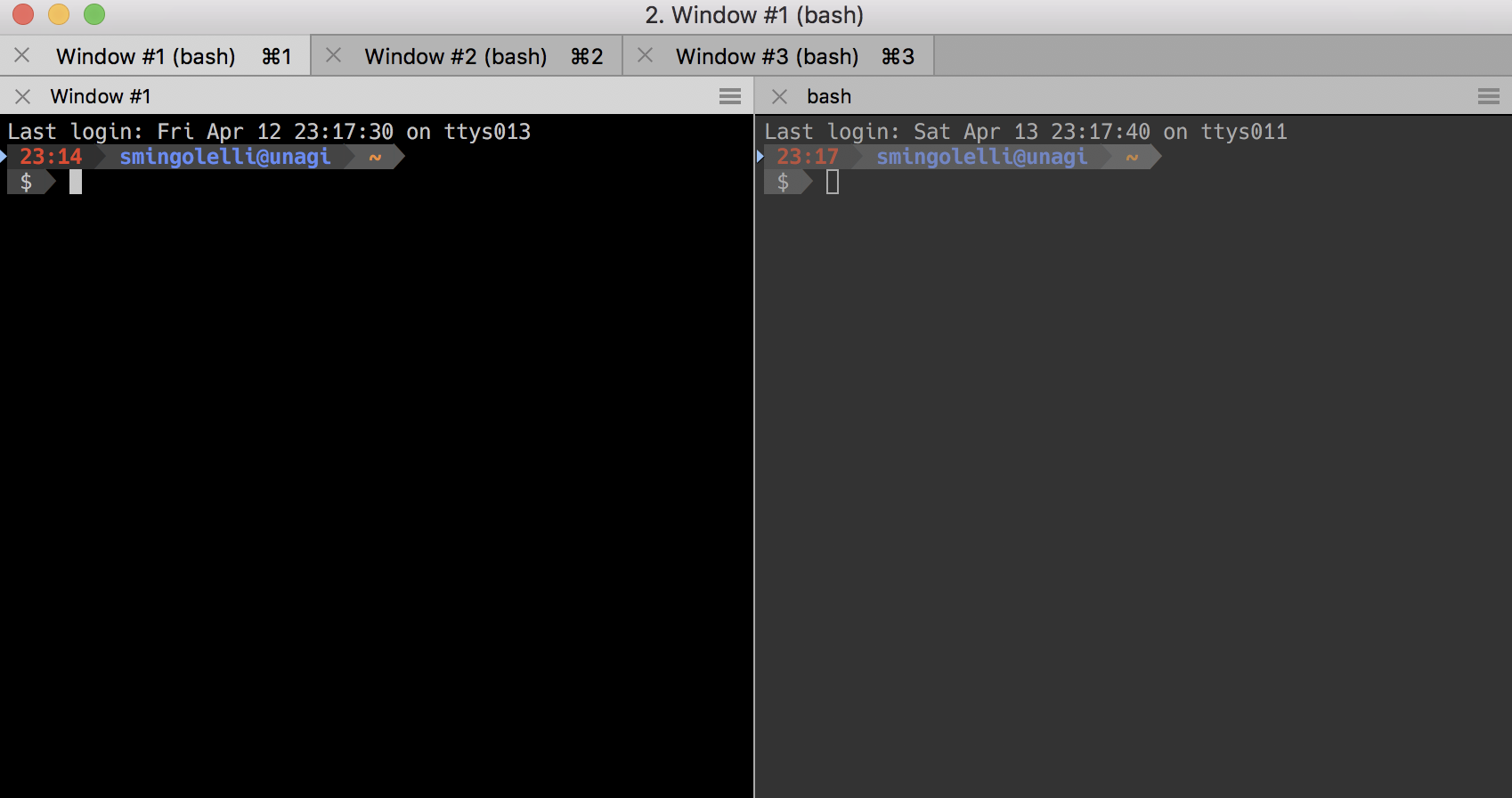 Panes show up when you either vertically or horizontally split a tab. They're mentioned here in the iterm2 documentation. They're accessible when you right click on a tab and then split it: 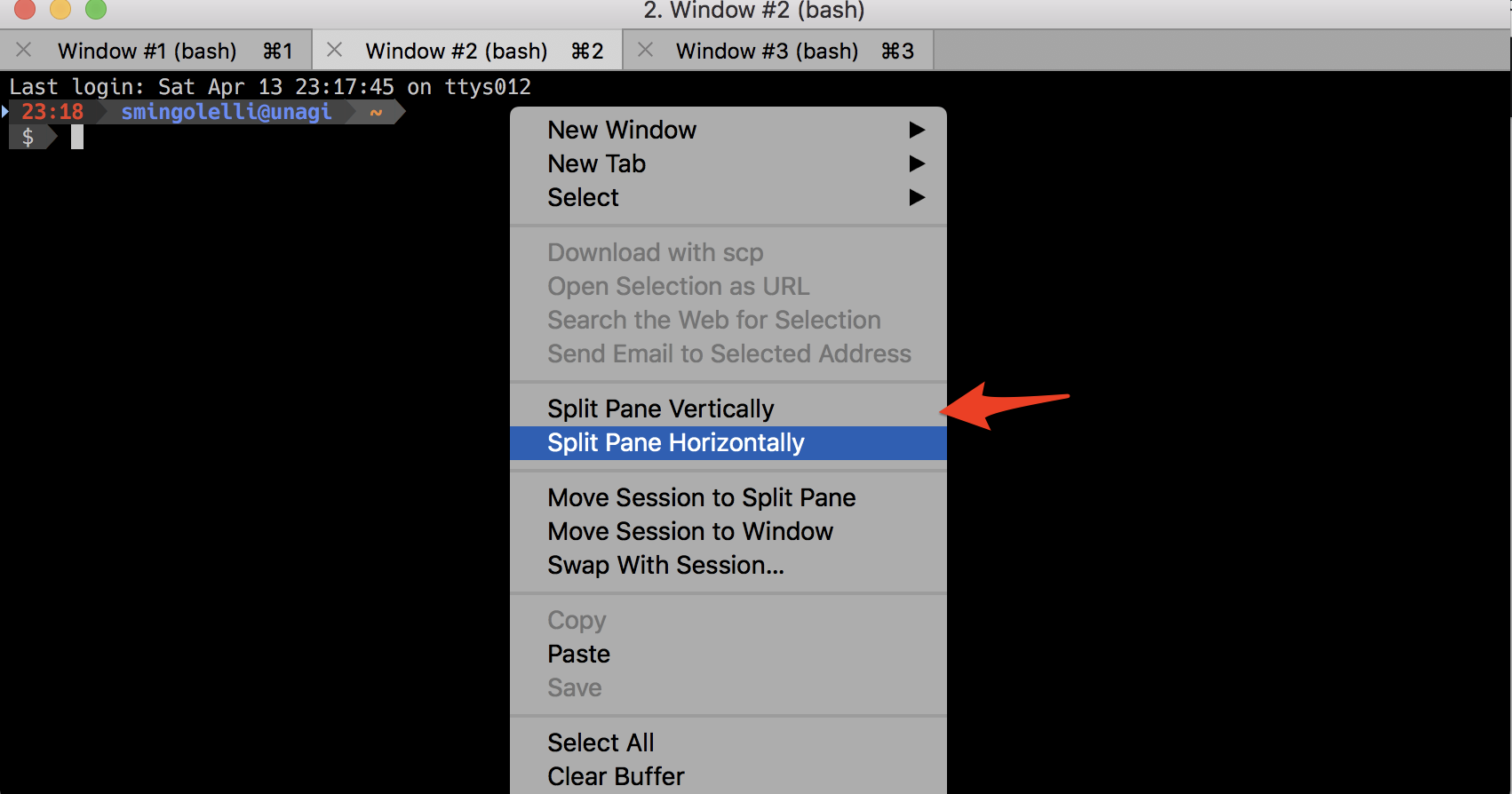 You can also create panes with the keyboard shortcuts:

I haven't been able to substantiate this but I wonder if Iterm2 was utilizing this property of the Dock in previous versions and then dropped it? When this option is set in the Dock to "Always" applications such as Finder and TextEdit will open new documents within a tab vs. a new window even when the "new window" option is selected within the application. 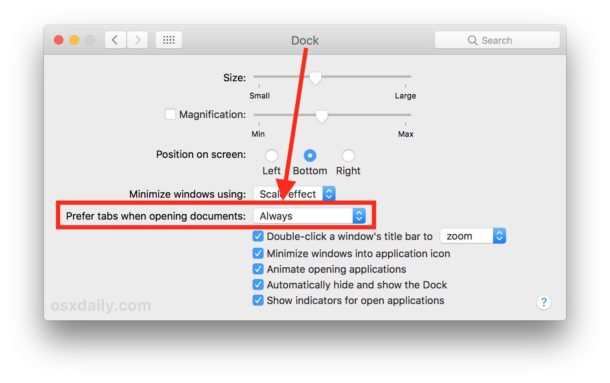 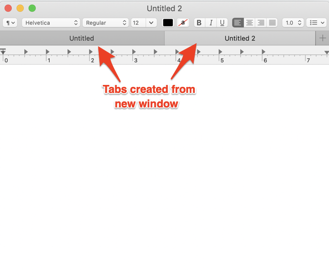 If neither of the above shakes anything out you can always try opening a ticket with Iterm2 on their Gitlab page or ask this question in their support forums.

There's also the Github which appears to be just code, no issues:

Not the answer you're looking for? Browse other questions tagged iterm .

4
Tell iTerm2 not to remember open windows on quit
6
iTerm2 save window/tabs on exit?
2
How to switch off sharing of history between iTerm2 tabs when setopt command not found
9
Search across all tabs in iTerm2
0
How can I make sudo in 2 tabs ask for the password only once?
4
Generic exit function for iTerm2
0
How to create a hotkey for opening a new iTerm2 window?
3
New iTerm2 Window Here option open two tabs