Is it possible to uninstall Xcode, keep the CLI tools and have a working Homebrew installation running on macOS Mojave?

I am trying to claw back as much disk space as possible, and I have no use for Xcode aside from the fact it provides the Command Line Tools I need for using Homebrew. Can I:

For your scenario, to remove Xcode, take either one of the two approaches depending on how you installed it in first place: 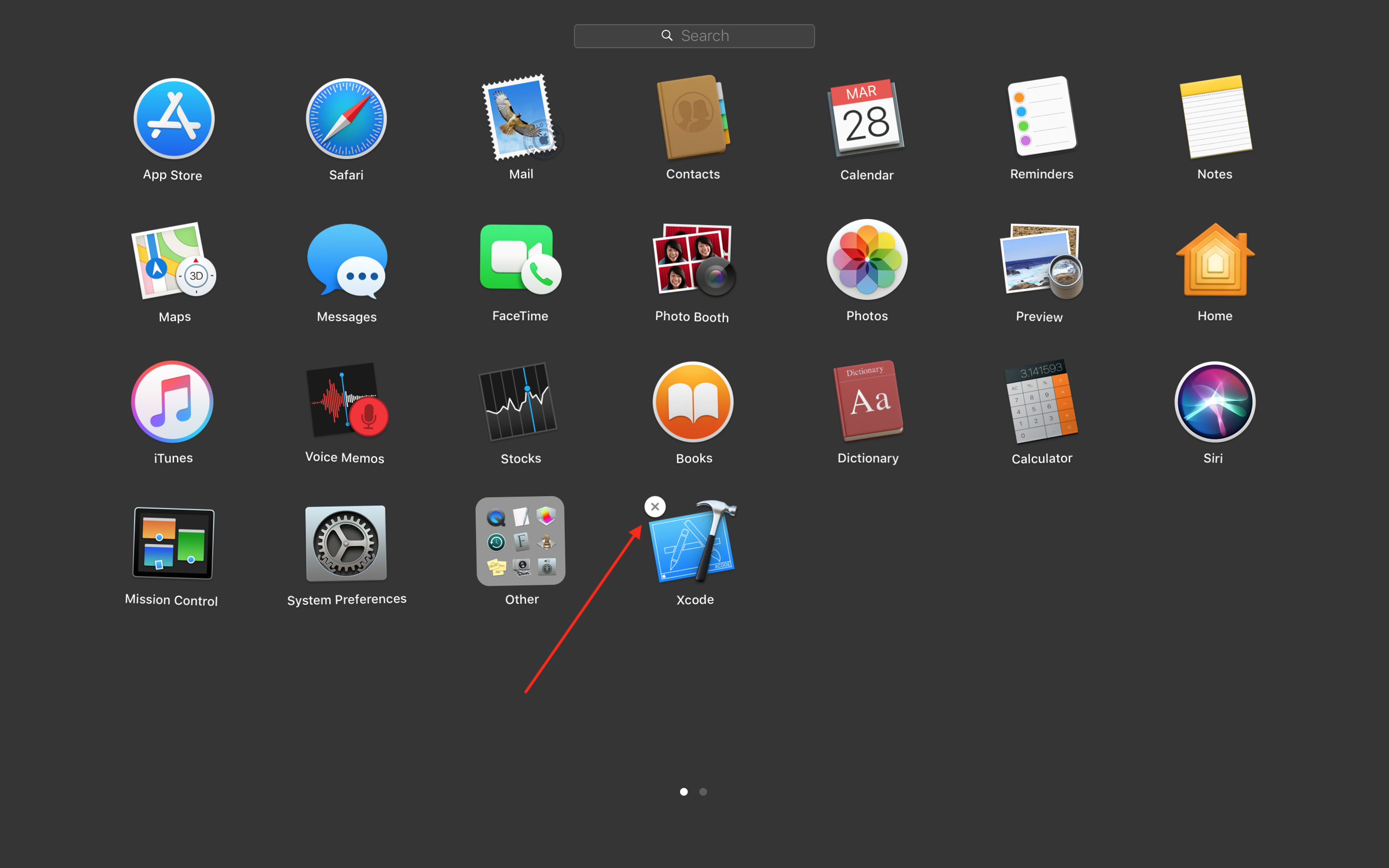 Once you have uninstalled Xcode, you can independently install only the Command Line Tools by running the following in Terminal:

Running xcode-select --install didn't work for me after deleting Xcode through Launchpad, because Terminal response was

In App Store Xcode looked deinstalled and also downloading the Command Line Tools from https://developer.apple.com and installing them from the .dmg didn't fix this.

(found in https://stackoverflow.com/questions/34617452/how-to-update-xcode-from-command-line) and now everything works just fine and I saved ca. 17GB of space :)

I did it a while ago, so I can't recall exactly how I uninstalled Xcode. If there isn't an uninstall option in the App Store, then I just moved Xcode to the trash and deleted it.

I was able to install the command line tools by:

46
How do I uninstall the command line tools for Xcode?
10
How to uninstall Xcode IDE without completely removing the dev tools

10
How to uninstall Xcode IDE without completely removing the dev tools
7
Is the installation of Xcode from App Store enough for having the developer tools?
6
What's the relationship between homebrew and xcode command line tools？
46
How do I uninstall the command line tools for Xcode?
3
How can I completely uninstall Xcode in macOS Mojave 10.14?
9
Homebrew not detecting latest Xcode and Command Line Tools, and not uninstalling them either
6
Can't install Homebrew on macOS Mojave; installer doesn't recognize Command Line Tools
2
How to install Homebrew without Command Line Tools if already have Xcode