What does "Other Languages" item in iPhone settings mean?

What does the Other Languages... item found below iPhone Language under Settings app → General → Language & Region mean? 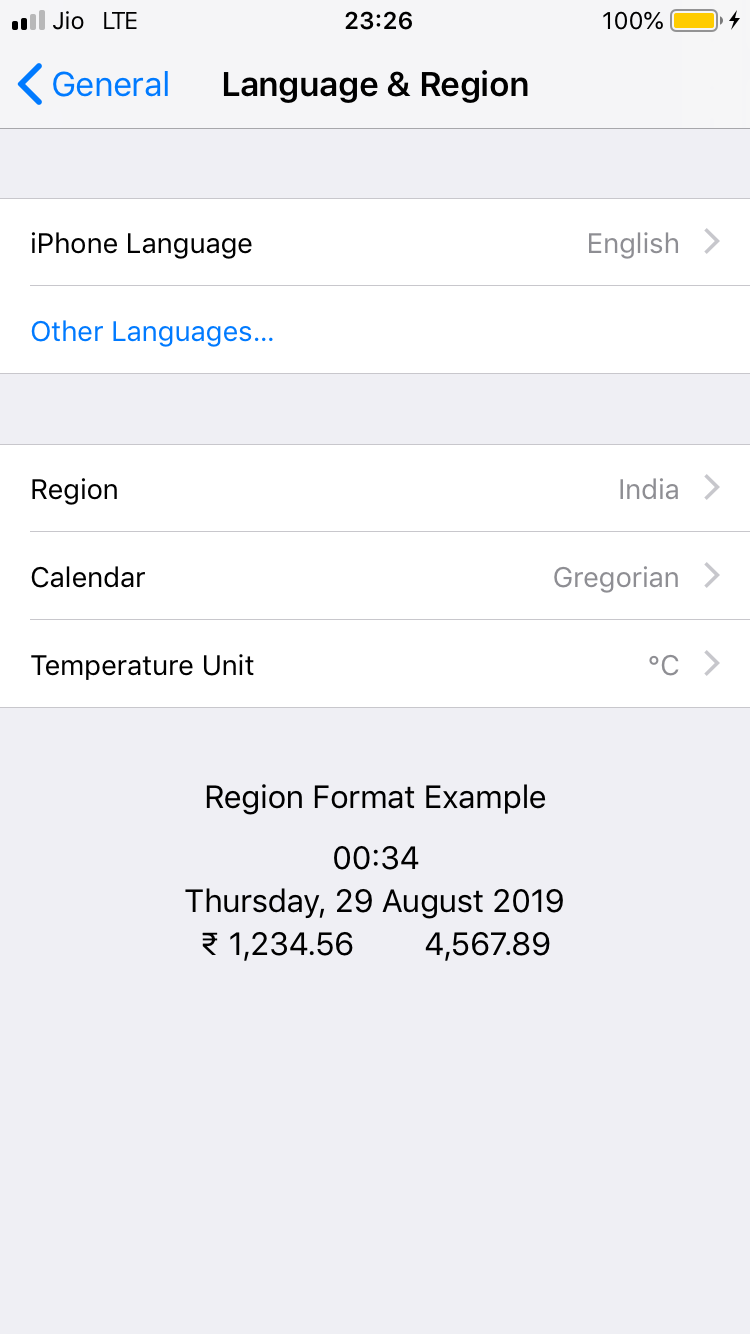 Tapping on the item shows me two sections, namely: 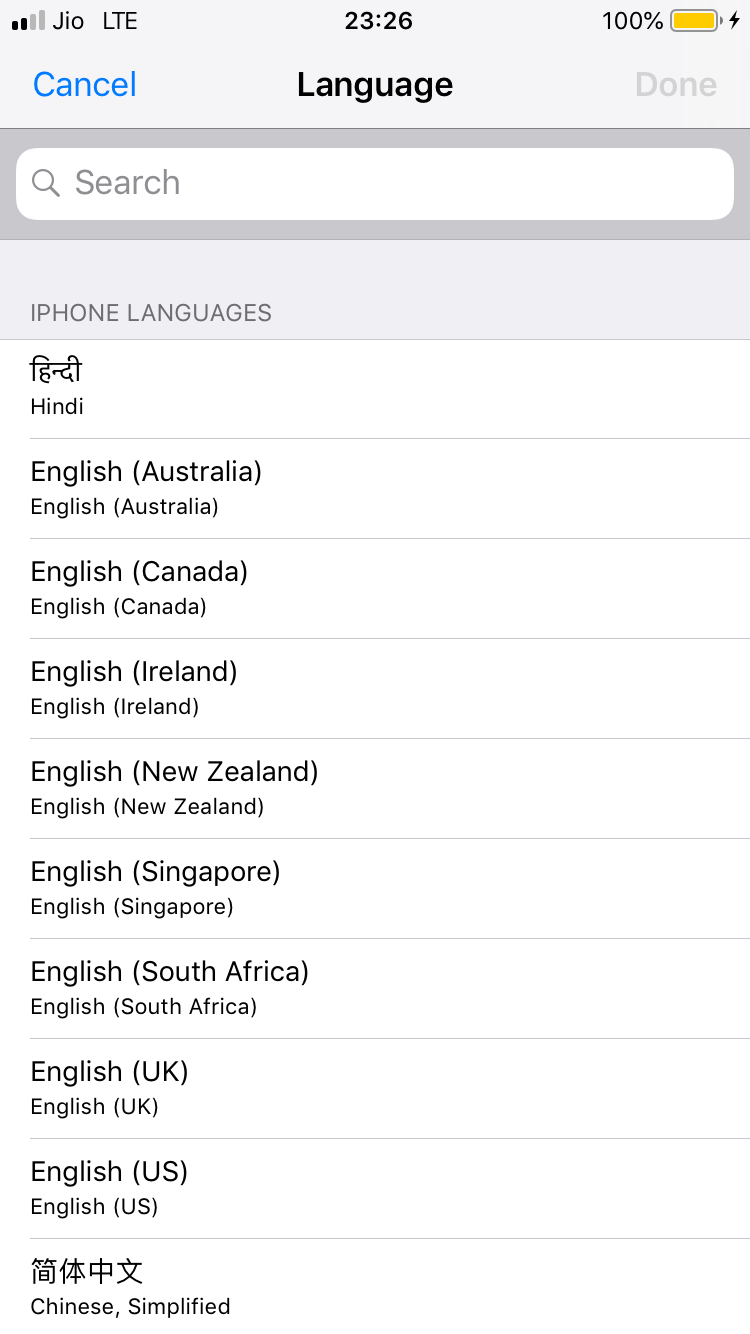 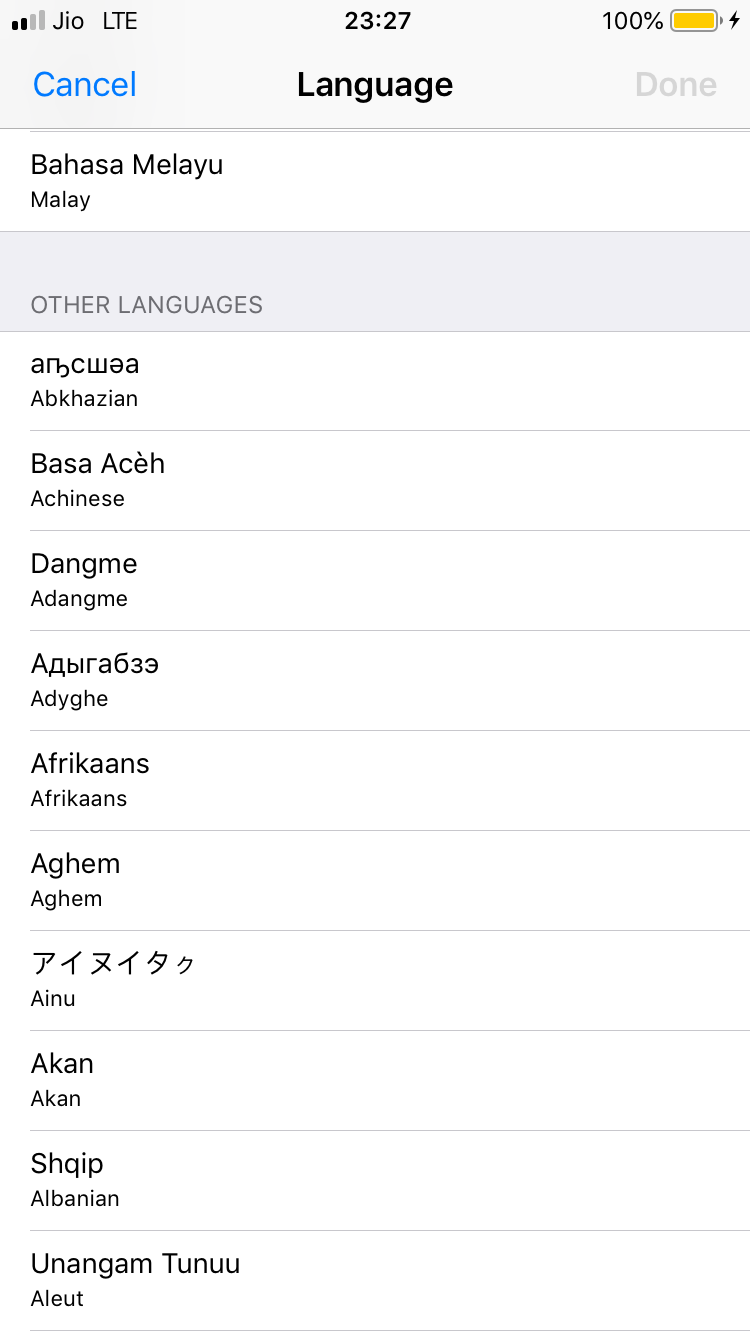 The second section seems to have some overlapping items with those languages listed in first one.

The Other Languages... item under Language & Region lets you configure your device to work with other/additional languages.

As observed under Other Languages... screen, there are two section. This means that there's two kind of support for languages. For the sake of understanding let's call them as below:

The languages listed under the first section, IPHONE LANGUAGES are fully supported by iOS, the operating system running on your iPhone. This means that if you select a language from this list, most of the textual items/instructions in your iPhone will use that language. Basically, selecting a language from this list lets you change the device language.

You may wish to refer to the Apple Support article, Change the language on your iPhone, iPad, or iPod touch

On the other hand, the languages listed under the second section, OTHER LANGUAGES aren't supported fully by iOS. This means selecting one from it won't change the interface language of the device and you'd continue to see the textual items/instructions in your iPhone in the language selected in first section (device language).

However, the selection from OTHER LANGUAGES list is used by internationalized apps and websites. If you select a language from this list, apps and websites with content localized in it will be display it in the selected language.

When setting it up for the first time, your iPhone chooses the default language as device language corresponding to your locale.

A generally followed practise is to create the app (content) in English and localize it to work with all the languages your target audiences uses/expects to use it in.

It is recommended to refer to the Apple Developer document, Internationalization and Localization Guide

Not the answer you're looking for? Browse other questions tagged iphone ios internationalization language .

4
How can I make Find My Friends display distance in miles rather than km?
10
Sorting Contacts in Other Languages
2
What does the indicator on Settings>Privacy>Facebook mean on an iPhone
3
How to send email from "different accounts" in Outlook iOS app (Outlook.com account)?
1
iPhone 6 & iOS 9 - ad hoc app will not install
0
preinstalled iOS apps in other languages
6
How to disable autocomplete on macOS but not iOS?
2
Changing the Region changes the Language on iOS11?